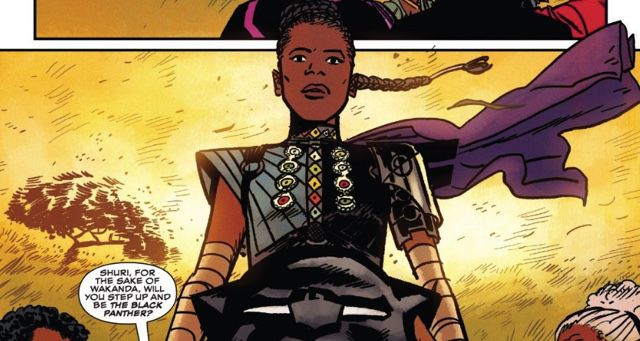 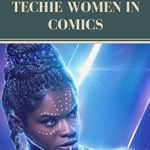 This list of techie women in comics is sponsored by The Hive by Barry Lyga and Morgan Baden from KCP Loft.

To celebrate all the awesome women characters in comic books today, I’ve put together a list of ten women who are obsessed with technology in comic books. Some of these women are superheroes who use technology to facilitate fighting the bad guys, while others are mechanical whizzes and still others really dig computer science. I’ve included the first issue of the solo series for the superheroes. 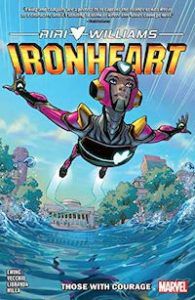 Riri Williams in Ironheart: Those With Courage by Eve Ewing, Illustrated by Kevin Libranda

Ironheart was the inspiration for this list. Now in her own solo series, Riri Williams is at MIT with her own lab and is making astonishing inventions (like her AI based on her own memories) but has to deal with the dean’s pop-up visits bringing donors and dignitaries by without notice. Not only that, she’s trying to fight crime while having  a challenge with balancing her health, friends, and more. When a friend from her past goes missing, Riri investigates and may find herself face to face with a secret society. 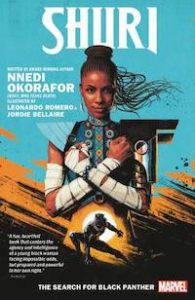 Shuri in Shuri: The Search for Black Panther by Nnedi Okorafor and Leonardo Romero

When Black Panther disappears on a mission in space, Shuri, the tech-genius, has to try to find her brother while also deciding whether or not to take up the Black Panther mantle. Bonus: I love Nnedi Okorafor; her YA series Akata Witch is well worth checking out. There’s all sorts of Shuri-awesomeness in this comic. And the art? The cover of the first issue has to be hands down my favorite cover of all comics for all time. Yeah, I said it.

Supergenius preteen? Check. Dinosaur creature? Check. What’s not to love? Lunella Lafayette is worried about her Inhuman genes and is trying to think her way out of the dilemma. She ends up teaming up with Devil Dinosaur for some delightful shenanigans. 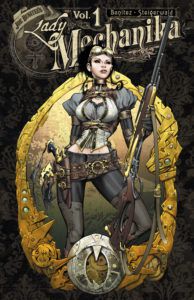 No list about women in tech in comics would be complete without some steampunk. Lady Mechanika is a private detective with a mystery of her own to solve. She awoke one day to find herself with mechanical limbs and no memory of it. There’s so much steampunk loveliness in all the mechanical contraptions, the flying machines and the wondrous Victorian outfits. 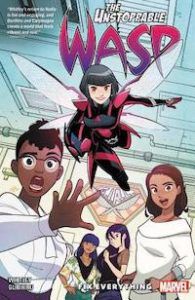 Nadia Van Dyne in The Unstoppable Wasp: Unlimited Vol. 1: Fix Everything by Jeremy Whitley and Gurihiru

Why have one girl genius technowiz when you can have a whole team of them? Nadia Van Dyne and the agents of G.I.R.L. team up against an attack by A.I.M. But Nadia faces a foe she doesn’t understand who seems to know her for her past. Nadia is out to find answers while also dealing with ordinary life like science fairs and girls nights out. 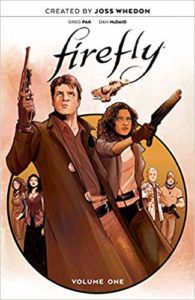 I had to put Kaylee on this list because she’s a mechanic genius. She kept Serenity in the air with her technical knowhow while also being sweet and kind to her sometimes grumpy crew. Plus this series is written by the amazing Greg Pak of Hulk, X-Men, and the Princess Who Saved Herself. 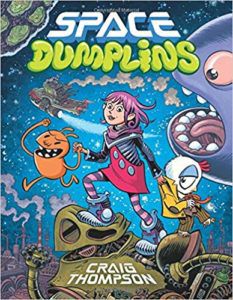 To go along with Kaylee the Mechanic superstar, I add Violet Marlocke to the list. Her father is teaching her how to fix spaceships. When he goes missing, she sets out to find him. It’s a fun adventure story with some great side characters. Craig Thompson is a beloved comic writer and artist; he’s behind the heart-wrenching Blankets and gorgeous Habibi. 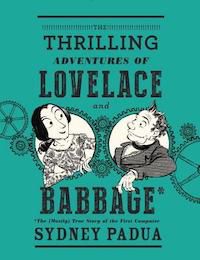 Ada Lovelace of The Thrilling Adventures of Lovelace and Babbage: The (Mostly) True Story of the First Computer by Sydney Padua

No list would be complete without Ada Lovelace, the first programmer. Or the first person to theorize the idea of a computer program. This book starts with her life story and her work with Charles Babbage. Then it becomes an alternative reality where Lovelace and Babbage build their machine and go on crime-fighting adventures. 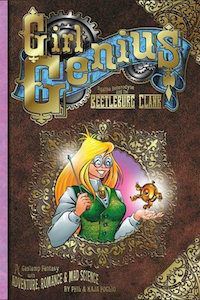 This delightful steampunky webcomic called “Girl Genius” features Agatha Clay, a student at Transylvania Polygnostic University who can’t seem to get things right. She’s a lab assistant who gets the short end of the stick and her contraptions don’t seem to work. But her talents may come in use when the University is taken over. It’s been running since 2002 and appears to still be running  new episodes. 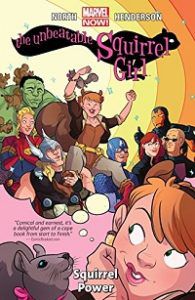 Okay, so Squirrel Girl isn’t necessarily a tech wiz or mechanical genius. But she and Nancy Whitehead are computer science students at Empire State University and they love every moment of it. Plus Squirrel Girl even uses binary to defeat a supervillain.

And as a bonus, I want to include FTL, Y’All! There’s no single female main character, but it’s an anthology all surrounding the premise that warp drive is $200. It’s got a great mix of styles and themes and lots of amazingly technically proficient female protagonists.