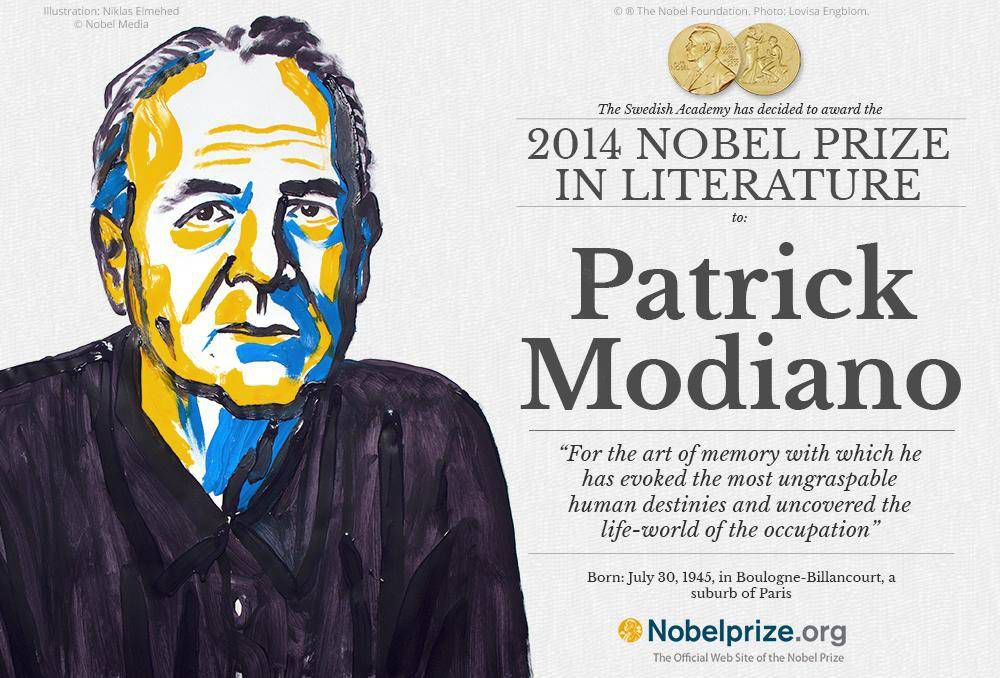 With Volume Three coming out yesterday, I thought it was high time I finally dug into Superman: Earth One. There it’s been, volume one, hanging out on my iPad for however long it’s been languishing there, just waiting for me to find my way back to it.

I heard the call the other day.

I had to submit.

Also, hello? I really need to catch up.

I will be the first to admit that I don’t read a lot of Superman. I’ve read a few Golden Age comics, and I have loved the hell out of Secret Identity and Superman: Red Son. Also, I still think of Tim Daly as the voice of Superman. Because Superman: The Animated Series is pretty much a staple of my youth.

Superman: Earth One is a pre-New 52 look at an alternate world (for more information on Earth-One and Earth-1 through -52 check out the DC Wiki) for Clark Kent. When we first meet Clark, he has found his way to Metropolis, not sure what he wants to do with his life. He could be a scientist (working for a guy that looks an awful lot like Tony Stark, but you know, wrong universe). He could play professional football for any size contract he wanted. Or he could be a reporter at a down-on-its-luck newspaper. He has the powers to do anything, as long as he is happy. And for a while, we wonder if we’re actually going to see the man in red and blue.

Interspersed with Clark’s self-exploration are memories of his youth, and conversations with his parents. Straczynski writes the best Kents. Some people weren’t down for the long speeches by Martha and Jonathan Kent, but in some essence, they were truly the soul of this graphic novel. At the heart, yes, Clark is just that good of a person. But the excellently placed memories of conversations with both his parents, from his youth and in his present, show us just how great Clark can be.

What really stands out about Straczynksi’s writing, is that it’s not just the Kents that are inspiration for Clark. It’s everyone. All of the people he encounters–particularly the earnest daredevils at the Daily Planet–impact Clark’s life and influence his decisions. These people, their ideas, their values, and their beliefs, are what help Clark make the decision to move forward in the way that he is fated to.

The People of Earth making an impression on our lost, lonely Clark.

There are going to be countless Superman Origin Stories, and they’re all going to be boring to the people who find Superman boring. Even a new twist on an old story is going to seem contrived to people who don’t want the same old Superman (I’ve seen and still don’t understand it when people write about not liking Superman because of the central elements that are Superman).

There’s one thing that I did notice about Superman: Earth One. All the best parts of Man of Steel seem to have been pulled directly from it.

Well, not Henry Cavill’s torso, but lots of other stuff.