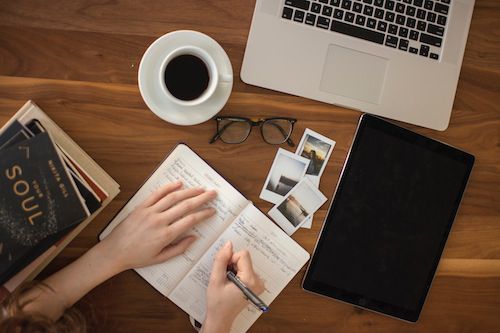 Sponsored by Nightchaser by Amanda Bouchet

It’s tempting to compare yourself to others when pursuing a reading goal. According to the Pew Research Center, the average person in the U.S. reads about 12 books per year—but that number won’t help you if you read at a different pace than the average American. To figure out how many books you should read in a year, Lenstore has come up with a test that measures your individual reading skills.

(TW rape) They say this openly. They are not ashamed; they are ill-informed. These boys have been raised to believe that a rapist is a bad guy in the bushes with a gun. They aren’t that guy, they figure, so they can’t be rapists.

If you can, this is a great read by Laurie Halse Anderson,the author of Speak, on talking to teenage boys for 20 years at school visits and what they still don’t know regarding sexual assault.