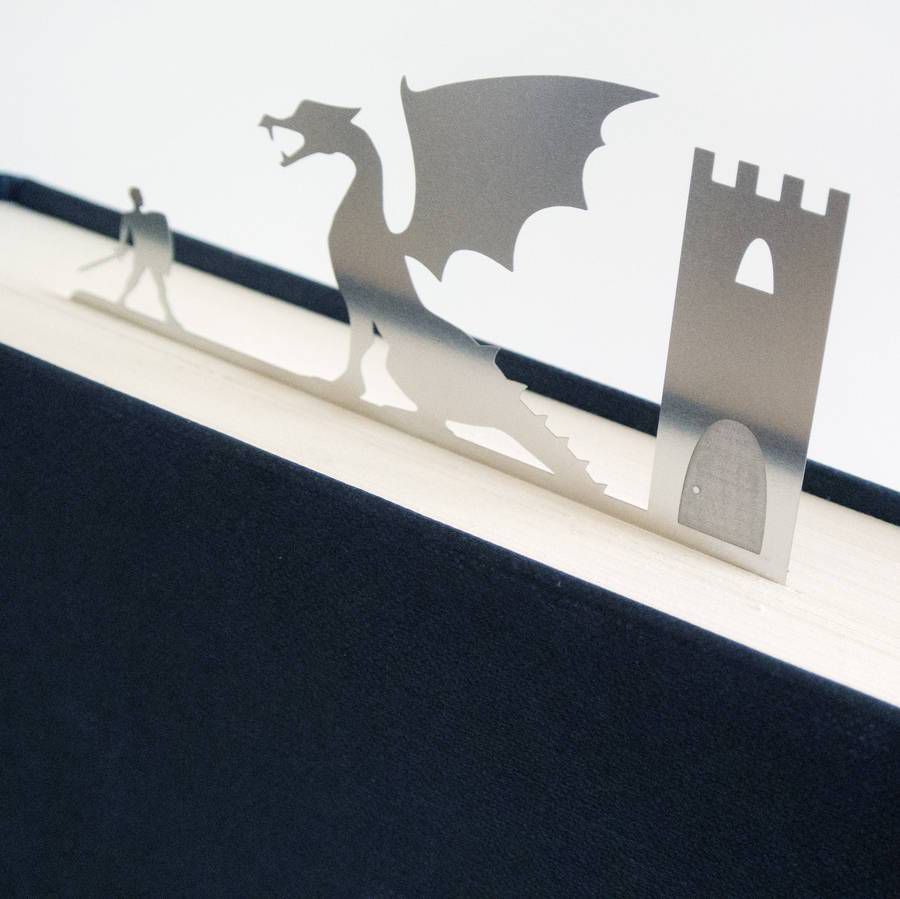 A lot of people love food. It literally keeps us going as people because we haven’t perfected artificial photosynthesis, or made Snowpiercer-like black goo blocks or soylent green (the latter two can hardly be considered food!!). For all the flack that Food Wars gets for its blatant and sometimes troubling fanservice, it does food good. It does food real good.

There’s a very base appeal of Food Wars that, I think, often gets looked over for its more ridiculous aspects (in the previously linked tweet, clothes literally rip off of the characters as they’re blown away by the food they’re eating). This is despite it being one of the stronger shonens in Viz’s digital Shonen Jump magazine. It’s the art in Food Wars that’s worth noting. Now at 170+ chapters, Shun Saeki’s art has grown exponentially without really changing the base character models as noticeably as, say, Oda from 1999 to now in One Piece.

I only just recently compared Saeki’s art from volume one to now. Not only has the main character, Yukihira Souma, changed greatly, but he’s also become much more defined. What was once a small time attitude with the confidence of the 85 Bears and junior high composure has grown into a young man with something to prove…and he knows it. More importantly, he’s willing to do it. He hasn’t changed his competitive personality one bit since the beginning of the series, but his art has grown to reflect the confidence he has in himself after the pile of victories he’s amassing.

What’s kept me around, what’s the true pull of Food Wars over the food over the exploding clothes, is that second point. It truly is a really strong shonen. The shonen formula, as I define it, is fighting (in this case, having cooking competitions against) increasingly stronger opponents, demonstrating a growth in each battle—and maybe even growing during the battle itself (as was the case in the matchup of the elder Aldini v. Mimasaka).

And Food Wars executes on this formula exceptionally well. The addition of food to the formula creates something that is inherently appealing to the eye, and the art brings the culinary appeal to the next level. The outright ridiculousness of the first volume’s fanservice I think underscores the overall quality of the manga, as it doesn’t really have anything of that level again.

See, Food Wars isn’t just a literal war with food, nor is it a war against food. It’s the growth of Yukihira from a kid who thinks he’s got all the knowledge he needs to succeed his father’s restaurant only to realize there’s a wealth of it unexplored. He’s a kid in a swimming pool who thinks there could be no larger body of water. Well, Totsuki, the culinary institute he attends, is the ocean before him.

At the front of that is Totsuki’s Headmaster’s daughter, Nakiri Erina. She has the so-called Divine Tongue, able to discern even the smallest flavors in the most complex dishes, she could probably rival The Drops of God’s Kanzaki Shizuku, if not exceed it. Since the first chapter’s deemed failure, it’s Yukihira’s mission to have Erina accept his cooking.

The staple of shonen is leaning something, either about yourself or the world around you, and usually both. Yukihira has had his eyes opened to a world of food outside of his family’s restaurant. He’s learned about a variety of different kinds of food, and he’s grown from each match he’s had to be in. But there’s something inherent about cooking to know. No two dishes are the same unless they’re prepared with exact preciseness based on the same recipe. But that’s not the fun of cooking, and that’s not the fun of Food Wars. The fun is discovering and experimenting with new things in cooking.