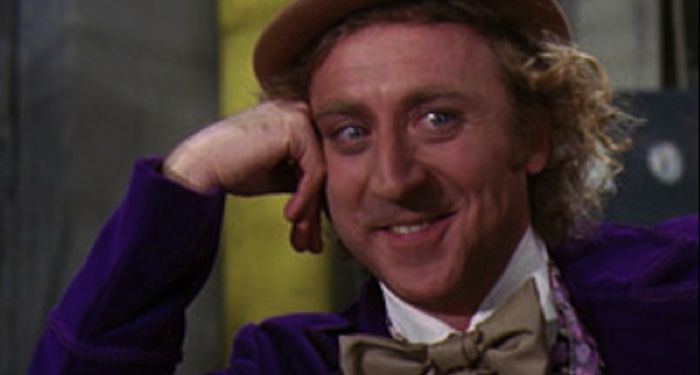 Netflix announced today that Taika Waititi will write, direct, and executive produce two animated series based on Roald Dahl’s books about Charlie Bucket and Willy Wonka. The first series will be based on the world of Charlie and the Chocolate Factory, while the second will be an original take on the Oompa-Loompas that work in the chocolate factory. More at Deadline.

Taika Waititi will write, direct, & EP two animated series based on the works of Roald Dahl.

The first is based on the world and characters of Charlie and the Chocolate Factory.

The second is a wholly original take on the Oompa-Loompas, that builds out their world pic.twitter.com/TqIzxTlRSf

Waititi, who is Maōri, is best known as the director of Thor: Ragnarok; he is also the first Indigenous screenwriter to win an Academy Award, for Jojo Rabbit. Buffy St. Marie (Cree) was the very first Indigenous person to win an Oscar, for Best Original Song in 1982’s An Officer and a Gentleman. Since then, only two other Indigenous people have won Oscars until Waititi: F. Murray Abraham (Assyrian) won Best Actor in 1984 for Amadeus and Wes Studi (Cherokee) received an Honorary Award in 2019 for his body of work.

Roald Dahl has been rightfully criticized for his misogyny and anti-Semitism. His racist depiction of the Oompa-Loompas as helpless, animalistic people who needed rescuing by a white savior and only live to make chocolate is deeply problematic. Putting their story in the hands of an Indigenous director is an excellent step toward correcting the effects of racist stereotypes on children (and adults).