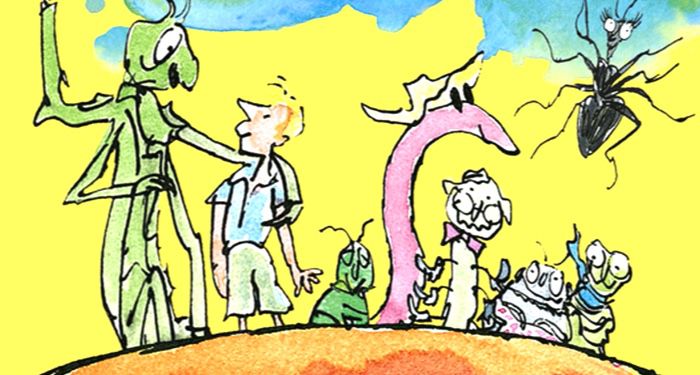 Starting today, you can watch Taika Waititi and a star-studded cast of supporting actors read Roald Dahl’s James and the Giant Peach on YouTube. The Oscar-winning writer and director has teamed up with the Roald Dahl Story Company to present a reading of the children’s classic in ten episodes, all benefitting Partners In Health, a nonprofit fighting COVID-19 in some of the most vulnerable countries around the world. He’ll be joined by some well-known friends, including Meryl Streep, Lupita Nyong’o, Mindy Kaling, and Chris and Liam Hemsworth.

Across the ten episodes, Waititi will read James and the Giant Peach from start to finish, with various actors appearing as characters in the story. The first two installments are available now, featuring Chris and Liam Hemsworth, Meryl Streep, Benedict Cumberbatch, and Nick Kroll. New episodes will air each Monday, Wednesday, and Friday.

We've teamed up with @taikawaititi to present James and the Giant Peach, with Taika and Friends!

Taika will be reading the whole book to raise money for @PIH – and we'll match all donations made.

Each episode will also be accompanied by family-friendly activities for viewers to enjoy, including crafts, experiments, and competitions.

This news follows the Netflix announcement of two new Roald Dahl–inspired animated series directed by Waititi, one based on the world of Charlie and the Chocolate Factory and the other an original take on the world of the Oompa-Loompas who work in the chocolate factory. 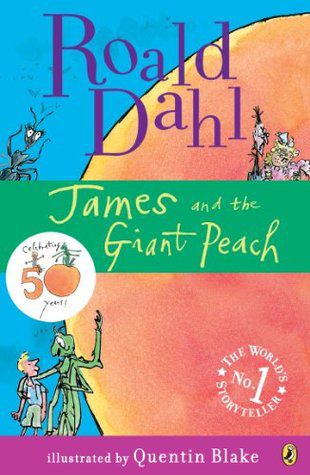 James and the Giant Peach, first published in 1961, has become a beloved classic inspiring multiple re-illustrated versions and a 1996 film. It tells the story of an orphaned boy who is imprisoned and treated poorly by two evil aunts. When he drops magic crystals by an old peach tree, he accidentally creates a giant peach that becomes his entrance to a new world full of adventure and enchanting characters. The story of James’s isolation is especially relevant to readers across the country during the COVID-19 crisis.