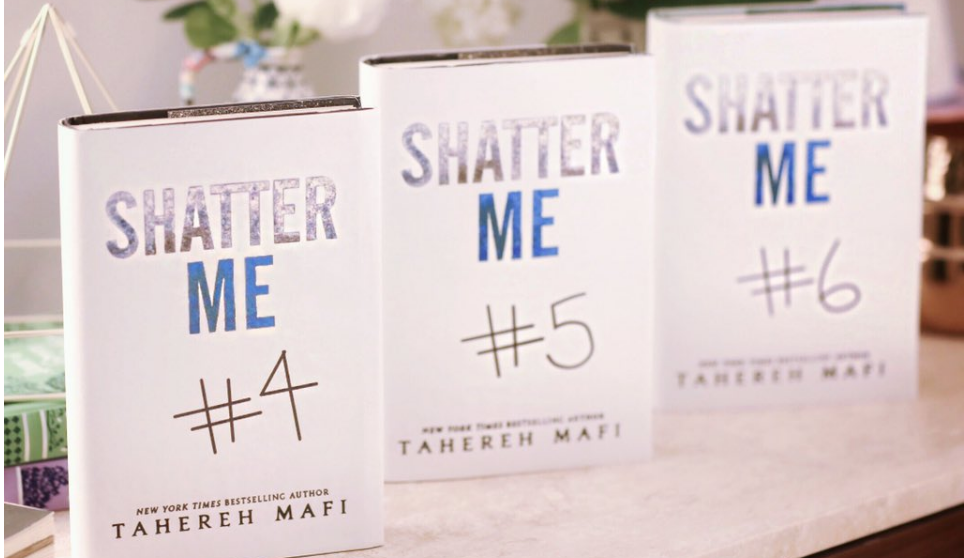 We are going to be getting even more Juliette and Warner! Not only is the TV series in the works, but Tahereh Mafi has announced that she is writing three new books in the Shatter Me series!

Tahereh Mafi did an exclusive interview with EW and revealed some of the details.

These books aren’t going to be spin-offs, but a continuation of the original series. The next installment  is going be called Restore Me and will be released in 2018. Mafi tells us that Juliette has “a great deal of heartache” in store. Squee!

Not only so, but Restore Me will be told with two POVs–Juliette’s and Warner’s!

Flail with me now.