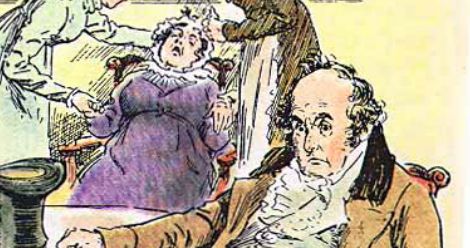 When it comes to Pride and Prejudice, who are you? 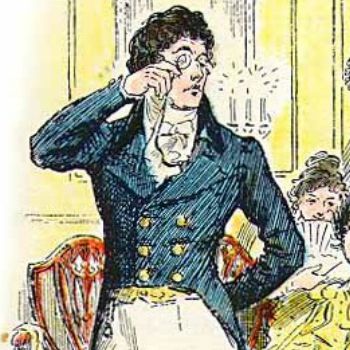 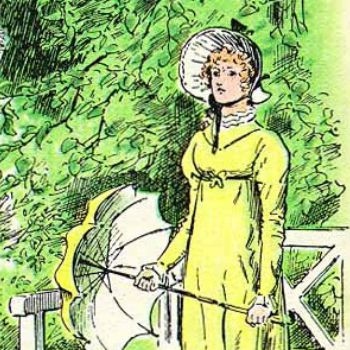 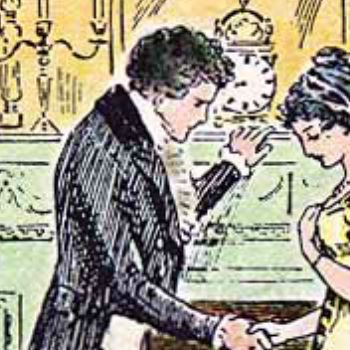 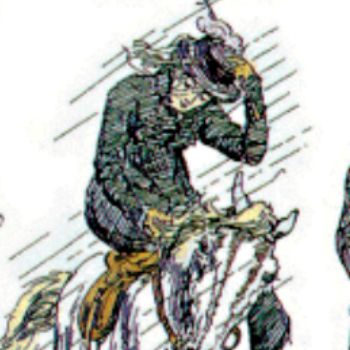 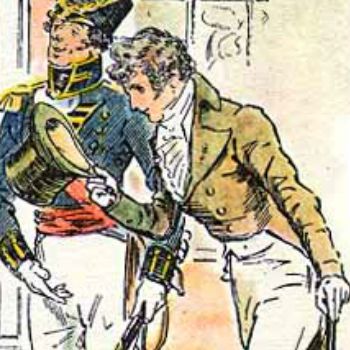 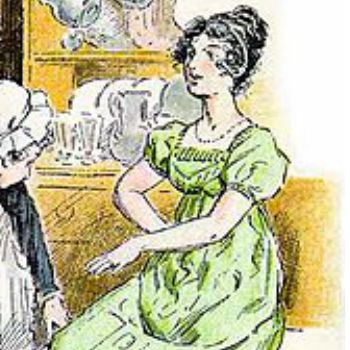 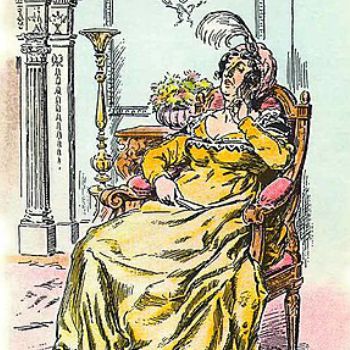 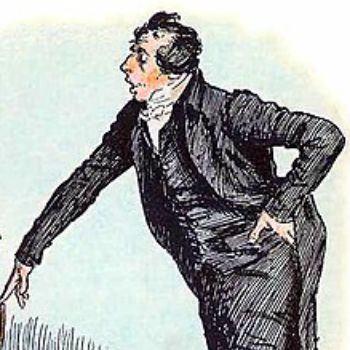 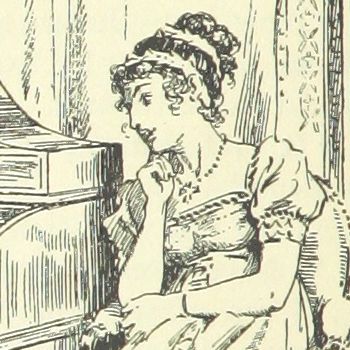 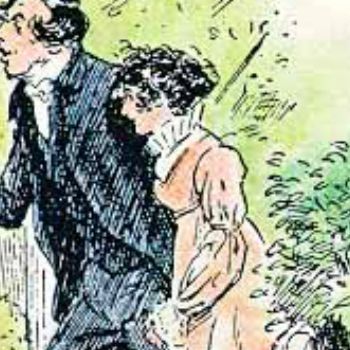 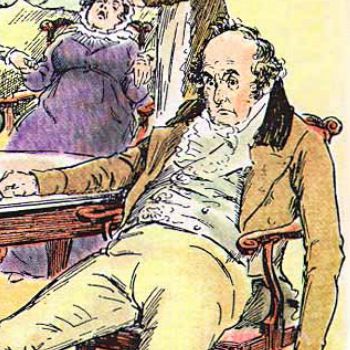 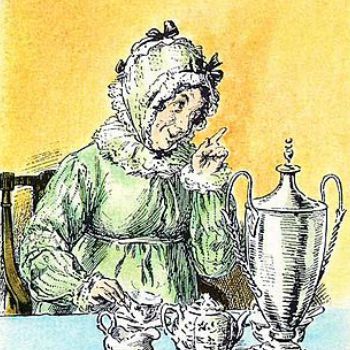 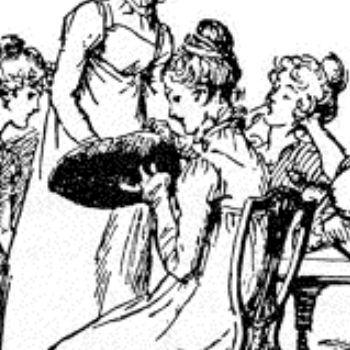 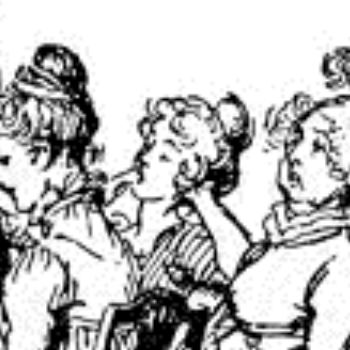 All illustrations are by C.E. Brock from the 1895 edition of Pride and Prejudice and are in the public domain.