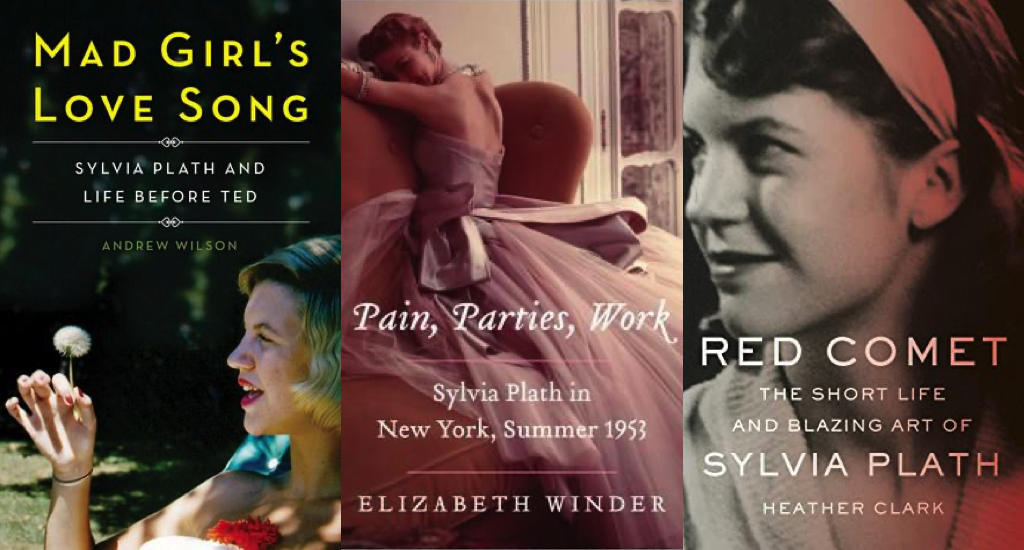 Almost six decades since her tragic death, Sylvia Plath still continues to mystify and intrigue much of our modern day literary landscape. Much of this fascination, it seems, is attributed to the ongoing success of her semi-autobiographical novel The Bell Jar, which still appears on countless college reading lists worldwide, and the posthumous creation of her legacy as the Marilyn Monroe of literature, thanks to the publication of her most acclaimed poetry collection Ariel in 1965, two years after her death by suicide.

But Plath’s legacy as a feminist icon — one who died just eight days before the publication of The Feminine Mystique — has largely been a patriarchal creation led by her widower Ted Hughes as well as his sister, Olwyn, who was the literary agent for Plath’s estate for decades after her death. In their lifetimes, much to the chagrin of the poet’s fanbase, Plath’s work was edited and manipulated in a way that helped the Hughes family control the growing celebrity Plath achieved in death, in a century that was notoriously tight-lipped about the realities of mental illness, especially among women. (Plath herself died without knowing her own grandmother died alone in an insane asylum some 40 years earlier.)

Over a dozen Sylvia Plath biographies have been published in the over half-century since she died. Among the most infamous was Anne Stevenson’s Bitter Fame, believed to be produced in conjunction with Ted and Olwyn, as it painted a horrendous portrait of Plath as the villain in their story. As a result of Plath’s legacy, patriarchally fabricated or not, extending well into the 21st century, more truthful and illuminating accounts of her life have brought light to the subject of a deeply troubled woman who was also multifaceted, fiercely talented, and royally misunderstood in her own lifetime. Here are five Sylvia Plath biographies worth checking out.

Note: Since Sylvia Plath’s lifetime was not a particularly inclusive one for people of color (or women, for that matter), few of these titles were written by authors of color and the list does not represent the diverse literary atmosphere we strive for here at Book Riot. 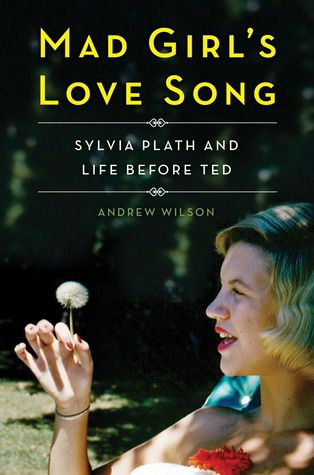 Much of the discourse surrounding Sylvia Plath revolves around her turbulent marriage to fellow poet Ted Hughes, but so little biographical work exists around her earlier life and creative beginnings. Andrew Wilson’s Mad Girl’s Love Song seeks to amend that, giving exhaustive space and research to the period in Plath’s life before she became a wife and mother — including excerpts of previously unseen and unpublished poetry. 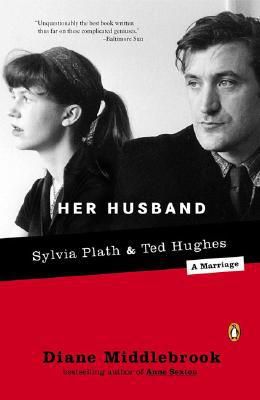 Her Husband: Ted Hughes and Sylvia Plath, A Marriage by Diane Middlebrook

Ted and Sylvia were both deeply talented and deeply troubled in their own ways. In Her Husband, Diane Middlebrook establishes the ways they both helped and failed each other in an era that prioritized the interests of men above all. This biography also suggests how it was Sylvia who ruined Ted — not the other way around — in a manner that would influence and inform the remainder of his life, for better and for worse. (The lyrics of “Wrecking Ball” by Miley Cyrus always come to mind here: “All you ever did was…wre-ck-ck-ck me.”) 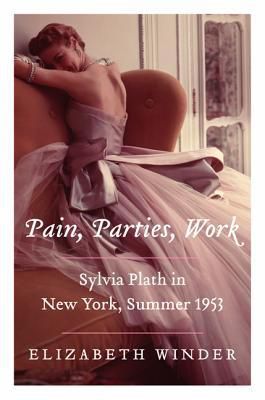 Pain, Parties, Work is a previously unseen look at the events in her life that would largely influence Plath’s only novel and most celebrated work, The Bell Jar. In May 1953, Sylvia arrived in New York City as a guest editor at Mademoiselle magazine. She was supposed to be having the time of her life — a young woman in the big city, unencumbered — but instead found herself plagued by existential anxieties and the horrifying reality of life for women in 1950s America. By her own account, her time in New York was nothing but pain, parties, and work that would end up shaping the remainder of her adult life. Elizabeth Winder offers a rare image of Plath that helps us to further understand the woman behind the legacy. 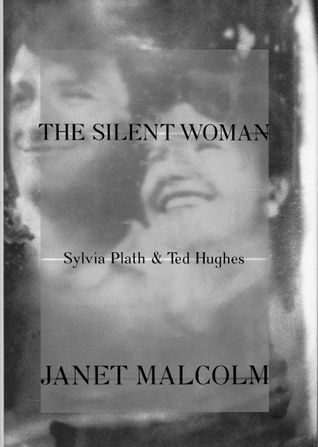 In this journalistic account, Janet Malcolm provides an unmatched vision of Sylvia Plath and the harsh truths surrounding the posthumous, patriarchal creation of her literary legacy. Drawing upon interviews with Plath historians as well as literary criticism and analysis, Malcolm seeks to educate and inform generations of Plath fans who may have also been failed by the promise of feminism and equality — and all the ways we can start to do better. 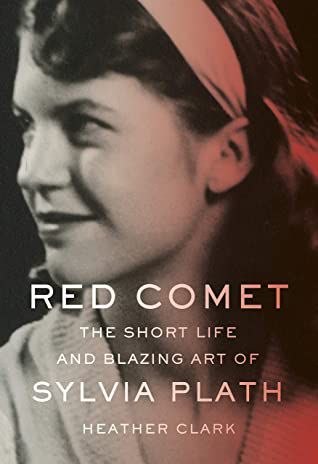 The most recent Plath biography to enter the literary conversation, Heather Clark’s Red Comet has already been lauded as perhaps the most comprehensive portrait of the layered, conflicted woman that was Sylvia Plath. Focusing on every time in her life from childhood to womanhood, the author offers new insight into the poet’s family history of mental illness as well as the ways her family and generation failed to help her get well. Clark’s insight goes even deeper to suggest that the two long lost journals of Plath’s that Ted Hughes infamously either lost or destroyed to “protect her children” were extinguished in an effort to cover up Plath’s love affair with the writer Al Alvarez just months before her death. Above all, as Literary Hub put it, “Plath has often been read and written about as anomalous, a mad poet fallen from a cold star to land briefly among the living. Red Comet insists on her as a woman of her time.”

Which are your favorite Sylvia Plath biographies?