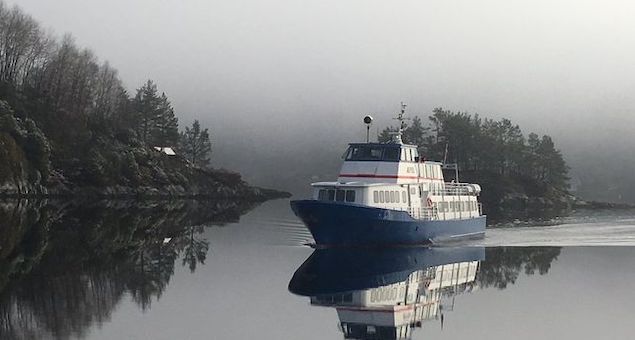 Shop summer reading favorites and Book Riot’s best books of the year so far in our Amazon storefront.

“Sweden has a floating library — the bokbåten — that brings thousands of books to people on dozens of remote islands in the Stockholm archipelago twice a year. Every spring and fall since 1953, the Stockholm Library Service rents a boat for a week, loads it full of books, and charts a course for about 23 inhabited islands.”

I love this so very much.

“The school system recently morphed a big yellow school bus into a rolling library complete with wooden book shelves filled with thousands of books waiting for eager hands to turn the pages. This new bus wasn’t just the brain child of Washington County Director of Schools Bill Flanary and the school system’s special project manager, Jarrod Adams; they leave the credit to Zephaniah Wells, the Eagle Scout who first brought the idea to the school system.”

Speaking of things I love.

“But was Plath’s story really “lost”? For years, “Mary Ventura and the Ninth Kingdom” has been preserved – and has been accessible to the public – at Indiana University’s Lilly Library, thanks to the work of archivists and other cultural stewards.

As an archivist, I bristle at this sort of misleading coverage, which is only the latest example of the media ignoring the work of archivists in order to highlight something found in archives as “newly discovered.”

What’s behind this media impulse and why do these mischaracterizations persist?”

I always wonder why “newly discovered” is such a hot phrase for work that has always been in archives and accessible.