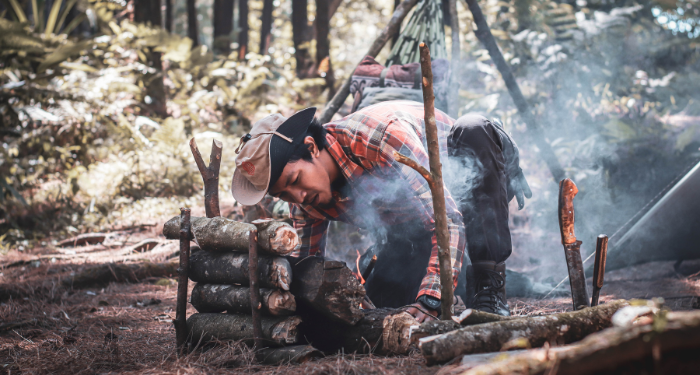 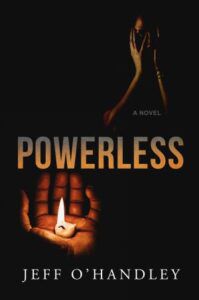 When every modern convenience is lost after a mass power outage, Kevin Barton’s family faces starvation. Their troubles are compounded by the fact that their teenage daughter’s best friend is stranded at their house after a sleepover — leaving them with an extra mouth to feed. Help is offered by the man who stops the town from sliding into everyone-for-themselves chaos but then he gives Kevin an unthinkable ultimatum. With the peace of the town and Kevin's own family hanging in the balance, he faces a two-front war. Can Kevin find the power in himself to protect everything he holds dear?

Coming up with a good survival plan can determine more than whether you live or die. It can also determine what book you should read next.

Survival thrillers are exciting stories centered around a character or a group of characters fighting to live against all the odds. Some survival thriller books are all man versus nature. Some pit people against one another. And others…well, they can get a little supernatural.

But what one are you destined to read next?

It’s time to put together your survival kit, get your roadmap ready, pack your bags and get ready to set out on an adventure. Make your survival plan, and if you make it to the end, you can go home and read a good book as your reward. If you don’t survive to the end, hey, we’ll still throw in a book recommendation. Thanks for playing.

Wondering what other books you could’ve gotten if you’d made other plans? Here’s the full list of results! 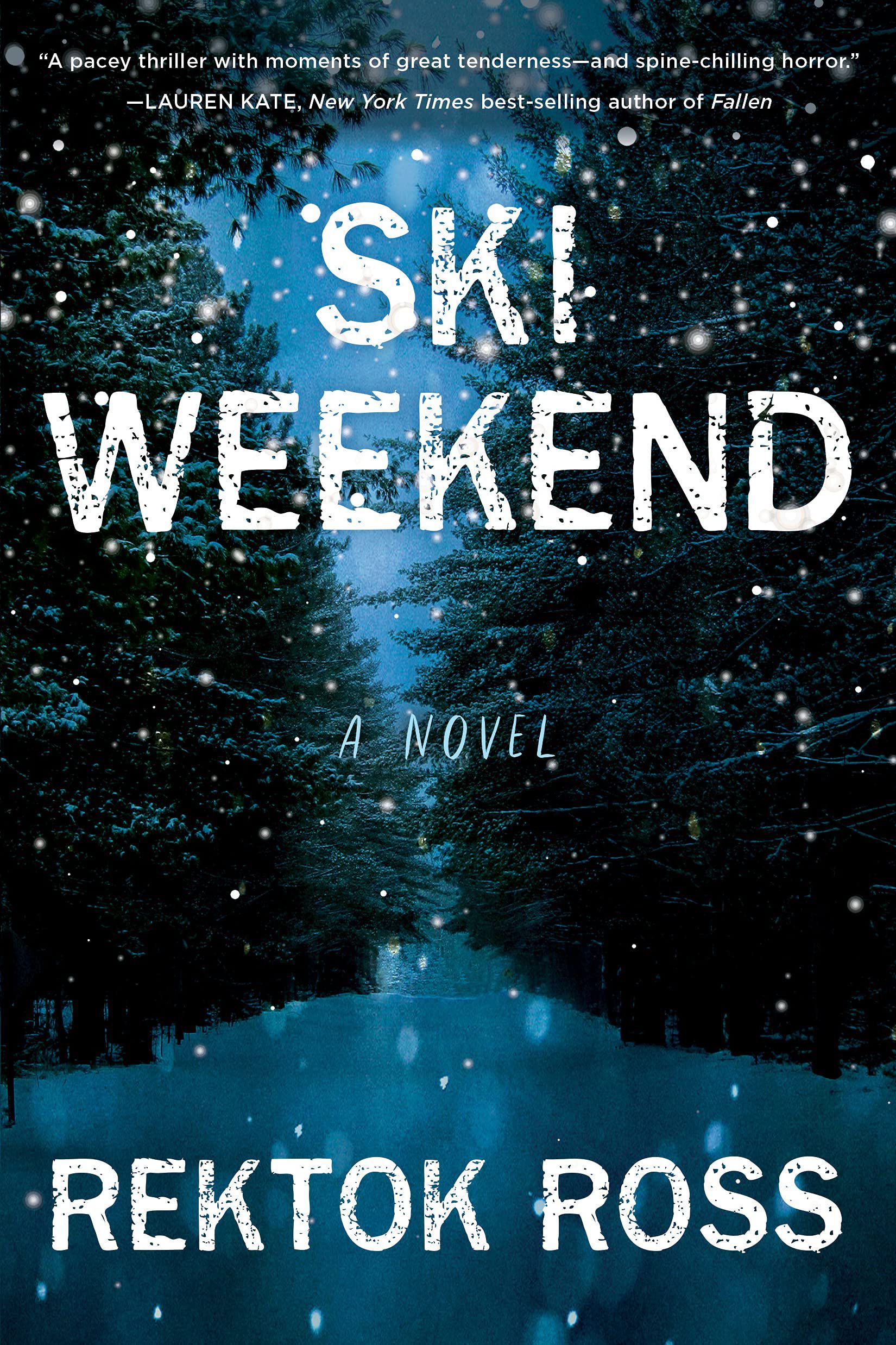 Ski Weekend by Rektok Ross is the survival thriller for you. Six teens and a dog cram into one SUV for a ski trip. But everything goes terribly wrong when their car crashes into a snowbank and there’s no way to call for help. 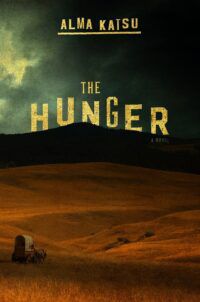 Looking for a survival thriller mixed with horror and historical fiction? Alma Katsu’s The Hunger has got you covered. The wagon train known as the Donner Party is one most disastrous western adventures in American history. But what really happened to them? 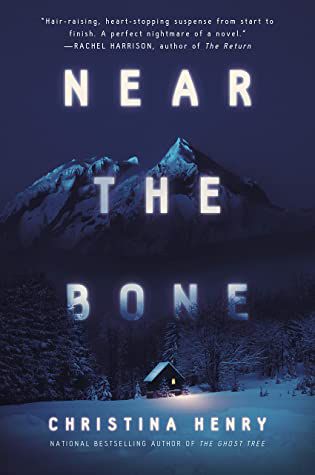 Near the Bone by Christina Henry

You should read Near the Bone by Christina Henry. A woman trapped on a mountain has to survive monsters both supernatural and human. The stakes are raised when three strangers appear, looking for the monster. 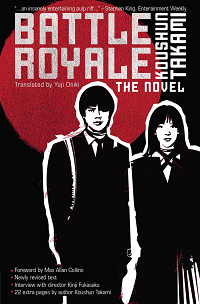 You’re the type of person who pulls no punches, and neither does Kōshun Takami’s Battle Royale. A class of junior high students are taken to a remote island where they are forced to fight to the death. Who will survive? 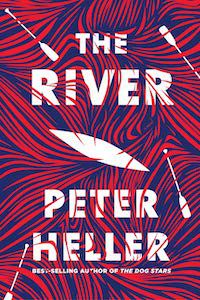 The River by Peter Heller

You should check out The River by Peter Heller. Wynn and Jack have been friends since their college freshman orientation, where they bonded over their shared love of mountains, books, and fishing. When they decide to canoe the Maskwa River in northern Canada, their friendship will be tested.

Live for survival stories? Check out these Survival Horror Novels. Or if you’re looking for book quizzes, we’ve got a bunch for you to choose from!