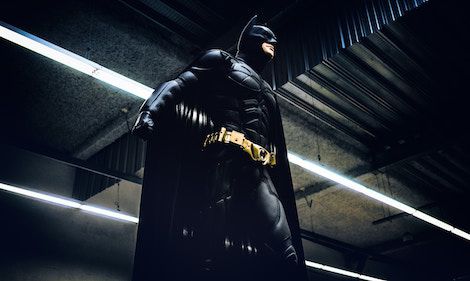 I have made the definitive list of superhero teams, and I have not left even a single one off, so you don’t even need to comment, AND I have decided with great authority their strengths and weaknesses that you will definitely agree with, so uh no worries there, either.

(That was sarcasm, and if you had a hard time, HOLD ON TIGHT for the rest of this post, I guess).

It’s a team with not one, but TWO Hawkeyes, so uh, good luck guys. 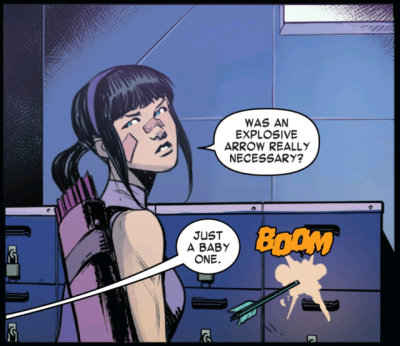 This team comes with a monthly subscription to whiskey.

Protecting the world with grit, determination, angst, and literal dirt.

Strengths: Wonder Woman’s sense of justice and and truth and general badassery.
Weaknesses: Every goddamn decision DC has ever made.

So, like, if we work for an organization called H.A.T.E. is there a chance we are the bad guys?

Strengths: Monica Rambeau used to be in the REAL avengers; did you hear?
Weaknesses: Killer Koalas Raining from the sky.

Strengths: America can punch holes in the universe.
Weaknesses: Sometimes she punches holes in your heart.

Strengths: Sheer numbers.
Weaknesses: Keeping up with what the fuck is going on in the X-Men universe at any given time.

There’s four of them, except when one or all four disappear or maybe one goes evil. It’s a hard life, sometimes.

Guardians of the Galaxy

It’s a team in space that fights things, but in a roguish way, so they’re like, cool and stuff.

Any variation of hey, we live in Gotham and we should work together to protect it because we are vaguely bat-related and also this place NEEDS HELP, good lord.

Strengths: So much money. All the money. And a relentless drive to use the money to punch things.
Weaknesses: A serious lack of therapy.

So many incarnations, so many dreams, so many movies, so much money.

Strengths: There’s a good chance at any time there will be at least three people in any given vicinity that have been called Avengers at some point and can probably team up and fight evil.
Weaknesses: They’re probably fighting each other.

Definitely every superhero team, ever. Good job, me.