With superhero movies coming out left, right and center, keeping track of what films are being released when can be hard. Just to make the next year a little easier for you, this post will collect all of the major superhero movies slated for release in 2019. Get your calendars ready—whether you love Marvel, DC, or any kind of superhero at all, you have lots to look forward to in 2019!

[Ed.’s Note: The following release dates were those listed at the time of publication, so double-check before planning for opening night.] 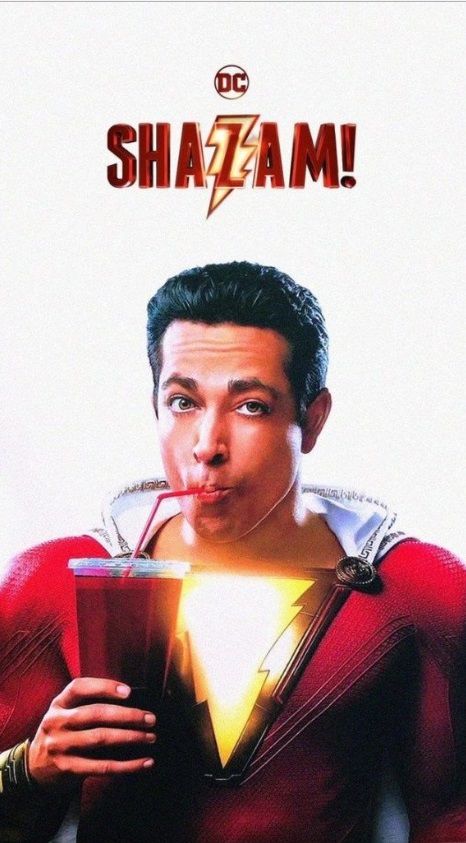 The Big Red Cheese will make his big screen debut in April 2019 in what looks to be an appropriately fun adventure. Young orphan Billy Batson acquires great powers from an ancient wizard, Shazam, because giving a little kid unlimited power isn’t irresponsible at all. Yeah, there’s a reason Superman rips Shazam (the wizard, not the superhero) a new one in the comics.

2. REIGN OF THE SUPERMEN

At San Diego Comic-Con 2018, DC announced their intention to release four new animated films in 2019. Reign of the Supermen is the first of these. It’s a sequel to this year’s The Death of Superman, adapted from a famous 1993 comic that is also called The Death of Superman. The comic book version of Reign of the Supermen focused on the folks who rose up to protect Metropolis in the time between Superman’s death and resurrection.

3. JUSTICE LEAGUE VS THE FATAL FIVE

Sad that the Justice League sequel has been pushed back? Well, maybe this animated flick can take the edge off. We don’t know too much about it yet, except that the antagonists will be the Fatal Five, a group of super villains from the 31st century who frequently go up against Superboy’s futuristic friends, the Legion of Super-Heroes.

The classic comic Batman: Hush, originally published from 2002 to 2003, is about to become a cartoon! The title villain is Hush, who dresses like a sloppy mummy and seems to know everything about Batman. What is Hush’s real identity? And what does he want with Batman? Read the comic to find out…or just wait for the movie.

This is the last of the four animated DC films scheduled to come out next year. We only know the title so far, but given that, maybe some exploration of Diana’s heritage is in the offing? Some discussion about what it means to be family, at the very least? Yeah, I have no idea. We’ll just have to wait and see.

If you’re just dying to see Gal Gadot’s Wonder Woman punch all the things, you only have fourteen more months to wait. This time, Princess Diana of Themyscira will go up against a new foe: the Cheetah, played by SNL alum Kristen Wiig. Wondy will also be joined by fan favorites from the first movie, including her mother Hippolyta and—gasp!—the supposedly dead Steve Trevor.

The last time Hollywood took a crack at the famed Dark Phoenix Saga was 2006’s X-Men: The Last Stand. It, uh…didn’t go real well. But never fear: a do-over is on the way! As we saw in 2016’s X-Men: Apocalypse, Jean Grey has a secret, uncontrollable power within her, and it all comes to an explosive, potentially deadly head next February.

At long last, one of the Marvel Universe’s most powerful heroines is getting her own movie! Captain Marvel comes out in March and will give fans what we’ve always wanted: Carol Danvers being a badass in space. New pictures hint at appearances from popular characters like Nick Fury and possibly Monica Rambeau, who was the original female Captain Marvel in the comics.

The Avengers return to the big screen, possibly for the last time, next May, which gives us just enough time to wipe away the tears from Infinity War. There are still plenty of questions that need answering. Who will get resurrected? Who’s dead for good? And will they finally just show us Hawkeye already???

After years in development hell, Gambit will finally hit theaters in June 2019. The character’s first live-action appearance was in ­X-Men Origins: Wolverine, which was not the most auspicious beginning the Ragin’ Cajun could have had. Personally, I won’t believe Gambit is actually being made until I am sitting in a theater watching it with my own two eyeballs.

Not to spoil anyone, but despite disintegrating into tiny pieces during Avengers: Infinity War, Spider-Man isn’t really all that dead. At the very least, he’ll be alive enough to star in another solo movie next summer. Far From Home will have Spider-Man and his amazing friends go on a much-needed European vacation, only for Mysterio to swoop in and ruin everything, as he does.

Wolfsbane, Magik, Mirage, Sunspot and Cannonball are all young (duh) mutants held captive in a secret facility by an unknown villain. They must work together to figure out how their powers work and escape the facility.  The New Mutants is more horror film than superhero flick, but it’s based on a superhero comic and is an official part of the X-Men franchise, so I’m going to say it counts.

NEITHER DC NOR MARVEL Superhero Movies 2019

After two successful films in the ‘00s, Hellboy is ready and raring to return with David Harbour in the title role. This time, the Beast of the Apocalypse will face off against Nimue, an ancient sorceress. The film sparked some controversy by casting the Caucasian Ed Skrein to play the Japanese-American Ben Daimio. Skrein, to his credit, did the right thing and dropped out, allowing Daniel Dae Kim to be cast in his place. 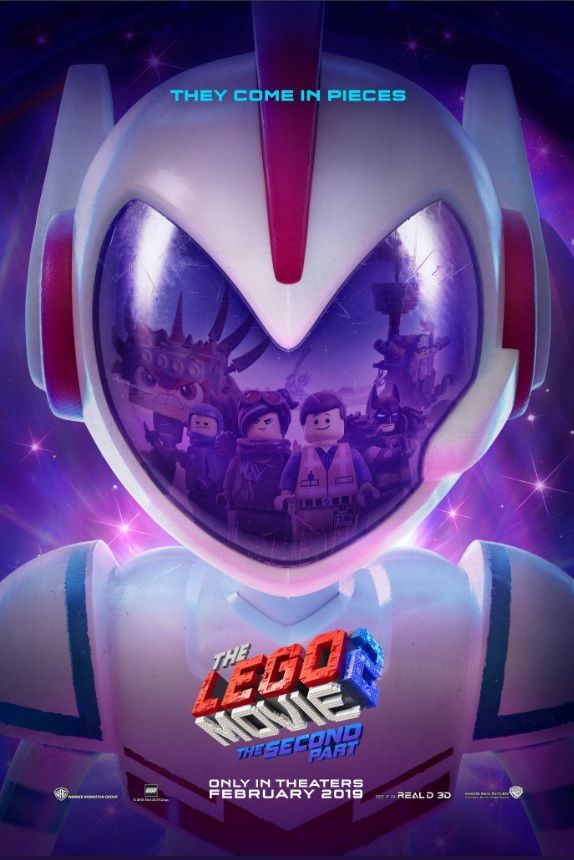 Not technically a superhero movie, but Batman is in it! The Dark Knight returns to help Emmet and company rescue Wyldstyle from an alien kidnapper. We can also look forward to appearances from other DC characters, including Harley Quinn, who will be voiced by the live-action Harley herself, Margot Robbie. Yeah, this is definitely gonna be awesome.

15. MASTERS OF THE UNIVERSE

The last time Masters of the Universe got a live-action movie was in 1987. While that film is a gloriously cheesy example of ‘80s excess, even its fans would hesitate to call it good. In December 2019, He-Man will get another shot at battling Skeletor for Castle Greyskull on the big screen.  Hopefully this time he’ll have a budget that the most powerful man in the universe deserves.