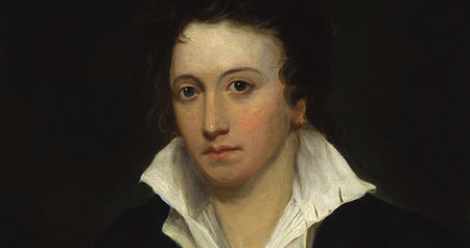 Since the inauguration, seems like every time I read a news article about an executive order or cabinet appointment or policy shift, there’s a line at the end about President Obama’s legacy.

And then I think of Super-Emo Percy Bysshe Shelley. And my friend Linda, who knows everything about everything.

When my boys were little and wicked into the ancient world, we read several stories about the Egyptians. Linda and her girls were over one day, and she noticed our stash of books. She asked, “Have you read about Queen Hatshepsut yet?”

Evidently, when Queen Hatshepsut’s nephew Thutmose, her successor, came into power, he decided to physically erase all mention of the queen. And here Linda mimed someone with a chisel and hammer, and giggling, asked, “Can you imagine?!”

It was funny then. You know, when it was an ancient pharaoh and far away and just a name being erased, instead of policies that support a civil society and the general health of the planet.

Before the hearteningly swift and furious reaction to the announcement last week that the United States would withdraw from the Paris Accord, I was feeling a little blue. (*tap-tap-tap*) And then my pal Wayne reminded me, “Sic transit gloria mundi.” Thus passes the glory of the world. “Like Ozymandias.”

My name is Ozymandias, King of Kings;
Look on my Works, ye Mighty, and despair!
Nothing beside remains. Round the decay
Of that colossal Wreck, boundless and bare
The lone and level sands stretch far away.

The same hammer and chisel that created the inscription erases it.

While our current administration sure seems hell bent on erasing, and we can even now see foreshadowing of “colossal Wreck,” we each get to choose how we’ll use our hammer and chisel.

So I thought about Percy and Ozymandias and giggling Linda. I bucked up. And sent thank you notes to my governor and mayor.