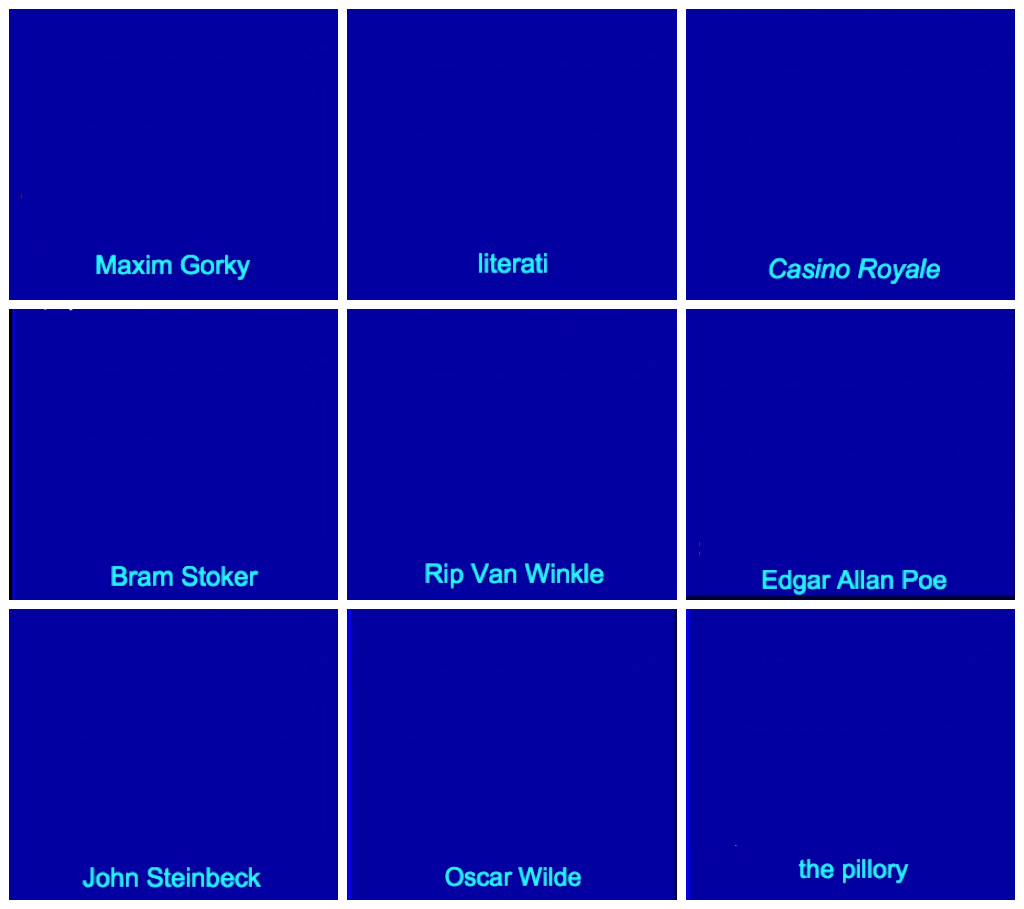 Once she was DC’s most controversial character, but now Starfire’s not getting nearly enough attention. Back in 2011, when DC’s New 52 revamp kicked off, Princess Koriand’r of Tamaran didn’t exactly exude royal dignity. In Red Hood and the Outlaws she was presented, as Panelteer Jessica Plummer put it in The Art of the Start, as “a vacant amnesiac, pasted into her skimpiest costume yet and boredly inviting her male costars to sleep with her, or not…” The four issues of Kory’s solo series to date have fixed that, with writers Amanda Conner and Jimmy Palmiotti not ignoring her lusty nature, but refusing to make that all there is.

Look at the latest issue, Starfire #4, which has Kory mangling a mortal-munching monster with the aid of… a local barista? Happily, waitress Atlee can shake more than just coffee beans, she can move the very earth itself as superheroine Terra, the creature’s target. This is the same native of subterranean world Strata who guested in Justin Gray, Palmiotti and Conner’s delightfully daffy Power Girl series, and I’m thrilled she’s made it across the Flashpoint divide unscathed.

The action of the issue, as drawn by regular penciller Emanuela Lupacchino (with an assist from Mirco Pierfederici) and inkers Ray McCarthy and Trevor Scott, is big and bold and awfully entertaining. It’s the aftermath, though, that makes the comic. Kory is pleased to have saved lives in her new Florida Keys home, but the big bonus is that she’s made another friend; like her, Atlee is a stranger in a strange land, a metahuman able to relate to her more easily than can bemused police chief Stella.

Not that Kory drops Stella, who’s been a huge support as she’s settled in. Yes, she’s not big on patience, but like Kory, Stella is all about protecting people. Conner and Palmiotti’s characterisation of Stella as a woman at the end of her tether after three days of uncharacteristic chaos presaged by Kory’s arrival rings true. Having a superhero around is exciting, but just watch you don’t get killed by a stray piece of rubble. Or lumbering lava monster.

This series is sponsored by The Feels. Kory is a character who never meets an emotion she doesn’t embrace, and this can be a challenge to those around her. While she doesn’t grab any man she sees, she’ll kiss the occasional stranger not just to learn the local language, but because, well, they look kissable. But she’s just as quick to hug someone who’s having a bad day, pick up on a sadness they’re trying to hide. In a world of heroes whose default facial expression is a grimace – I’m looking at you, once-happy Tim Drake – the openness of Kory is a huge tonic.

Starfire #4 has more to offer than the most likeable lead in comics, competence of Terra and complexity of Stella. There’s the latter’s brother, Sol, whose serve-and protect gene manifests in his gig as a coastguard officer. There’s handyman Boone, and his girlfriend Vita, who’s understandably miffed that the gorgeous alien princess snogged her man (she’d likely read RHatO and noticed Kory could already speak English). There’s a shapeshifting murderer stalking Key West. And a shadow of the past, fast approaching.

Most of all, there’s fun. From the little chapter headings to Kory’s thought balloon pictograms, so cutely envisioned by Lupacchino, Starfire is just a lovely diversion. Character and situation combine to produce a series that stands alone in the DC line, positioned between the out-and-out humor of Harley Quinn and enjoyably overwrought drama of Justice League.

And that artwork… it’s edible. I don’t know if it’s because Italian Lupacchino is from a sunny country herself, but she really captures the Key West vibe demanded by locals Palmiotti and Conner. Pages are packed with bit part players – human and animal both – going about their business in the obvious heat, and even a ginger-gened Northern European like me is desperate to dive into the pages and join them. The humid hues of colour house Hi-Fi complete the picture, while Tom Napolitano provides suitably cheery calligraphy. Topping off the issue is a barnstorming cover by Conner and colourist Paul Mounts – buy digitally and you get the gorgeous Lee Garbett Green Lantern 75th anniversary variant thrown in.

With her unique mix of innocence, sexuality and strength, today’s Kory is the Barbarella of the DC Universe, a long way from the creepy Stepford Starfire of 2011. She hasn’t got all the answers, but there’s no denying she has agency as the hero of her own story. And it’s a story I’d love to see more people following, because treats should be shared, and Starfire is a book I’d like to see continue for a long while.