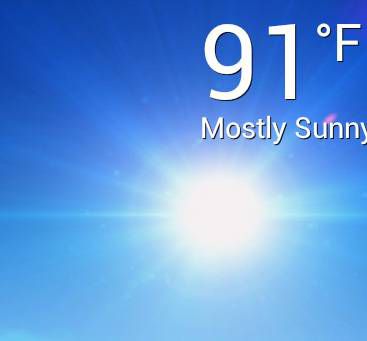 Ah, summer, the season of vacations for people who like to travel, or of staying inside and reading lots of books for those of us who sunburn easily. Would that the two could be combined and I could escape the oppressive Southern heat and humidity for a world inside one of my favorite books. 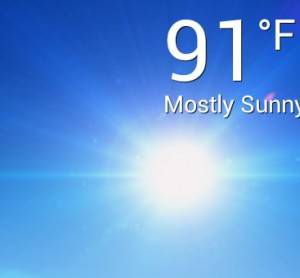 In Jasper Fforde’s funny and odd Thursday Next series, reality and fiction are separate worlds that coexist. A special police force, Jurisfiction, must make sure that books conform to the same standards with every reading since, in Fforde’s universe, fiction is its own, physical world that can actually be entered by people from the real world. Among other things, Jurisfiction must ensure that plots are always the same (though in the first book, Jane Eyre accidentally undergoes some changes when the title character has to track down a murderer at Thornfield Hall).

Sometimes I think about where I’d like to go and what I’d like to learn, experience, or—gasp!—change if I could Thursday-Next myself into the books I read. Here are my top five, all from fantasy lit because that’s how I roll.

5. I would love to say I would strive to be a force for good in Pullman’s His Dark Materials series, but really I’d just explore all the worlds. Lyra’s Oxford is a given, but I’d also have to meet the witches at Trollesund; hang with my pretend grandfather, Lee Scoresby (as played by Sam Elliott); and get creeped out in Cittàgazze, but leave before it was too late. Due for a re-read of these, too.

4. I’d like to learn magic as a Ravenclaw at Hogwarts. Readers wouldn’t notice me because few Ravenclaws get significant page time in the books, and their tower even less. I would happily lurk in the back of the room in Defense Against the Dark Arts, Divination, Charms, Transfiguration, and Divination (yeah, I’m a little new age-y, so what?) I wouldn’t need to hang out with any of the main characters (except maybe Luna). If I were to change anything, I’d compete to replace Hermione as McGonagall’s favorite. I might start a Feminist Union.

2. Since Braavos, in George R. R. Martin’s A Song of Ice and Fire series, is off-screen (so to speak) so much of the time, I would like to live there and explore its history and culture.  Braavos is one of the Free Cities, and pretty much anyone can find acceptance there. It’s very rich and populated by badasses. I’d train as a Faceless (Wo)Man if I were feeling brave, or maybe I’d just chill and explore the canals. Dorne, another badass place where I’d have little trouble hiding from readers, is my second runner up in Martin’s world, mostly because I want to be a Sand Snake. I’m sure Highgarden is lovely, but it’s way too close to the political epicenter of everything. I’d help the Dornish achieve their goal for Myrcella, though.

1. The other side of the wall in Stardust has been at the top of my list since I read that book as a teenager. Of course, I would try not to get myself in any trouble, or at least not any I couldn’t easily get out of. And I would love to visit the Faerie Market, so I’d have to time my trip accordingly.

If all of fiction were a tourist-able destination, where would you go? What would you do? Whom would you kiss?