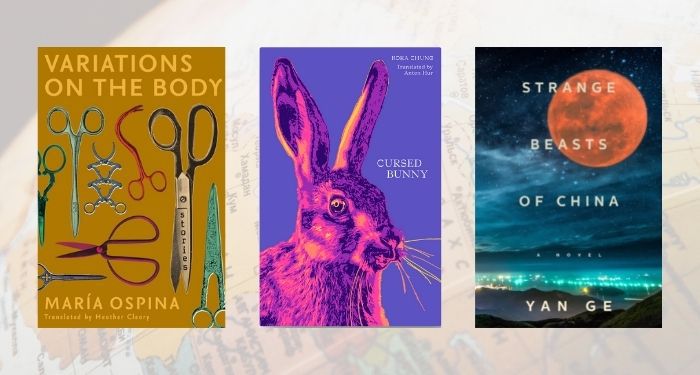 August is Women in Translation Month! Roughly 30% of books published in English translation are written by women, according to numbers pulled from the translation database started by Three Percent and Open Letter and now hosted by Publishers Weekly. Founded by literary blogger Meytal Radzinski and now in its eighth year, Women in Translation Month was started to promote women writers from around the world and combat this dreadfully low statistic. As summer rolls around each year, I go through catalogs and read a stack of galleys and pick out some of the titles by women in translation I’m most excited about published in June, July, and August.

And it’s another great summer for books by women in translation. Exciting debuts, literary thrillers, powerful social novels, and so much more. And whether it’s just something about publishing this summer or the books I’ve been drawn to recently, but there are a lot of new short story collections. So if you’d like to dip in and out of some incredible short fiction — or for the nonfiction fans, a stunning collection of essays — in these last days of summer, you’re in luck. Check out these hot summer 2021 new releases by women in translation! 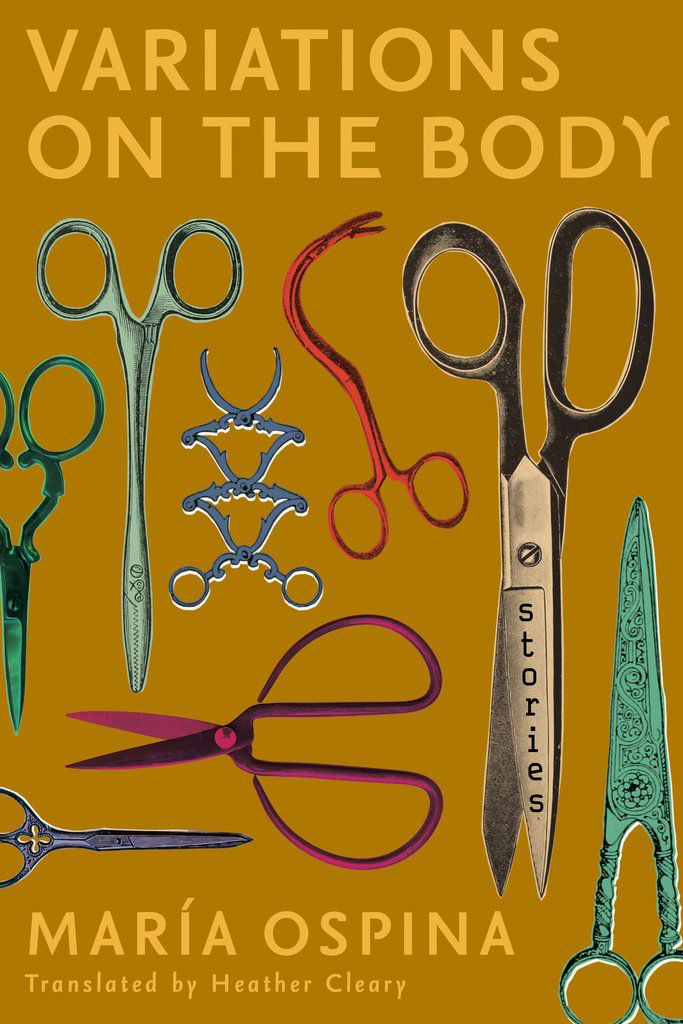 Variations on the Body by María Ospina, Translated by Heather Cleary

In her brilliant debut collection, María Ospina reckons with the body, more specifically the female body, with stories of women and girls across Bogotá society in the 1980s and ’90s. With hints of connection between the stories, Ospina presents a vivid and nuanced portrayal of the lives of these women — their desires, obsessions, and fears in a time of violence. Heather Cleary feels more medium than translator, flawlessly channeling the voices of these women both individually and as a chorus. In the vein of Guadalupe Nettel’s Bezoar, translated by Suzanne Jill Levine, and the short story collections of Mariana Enriquez, Things We Lost in the Fire and The Dangers of Smoking in Bed, both translated by Megan McDowell. 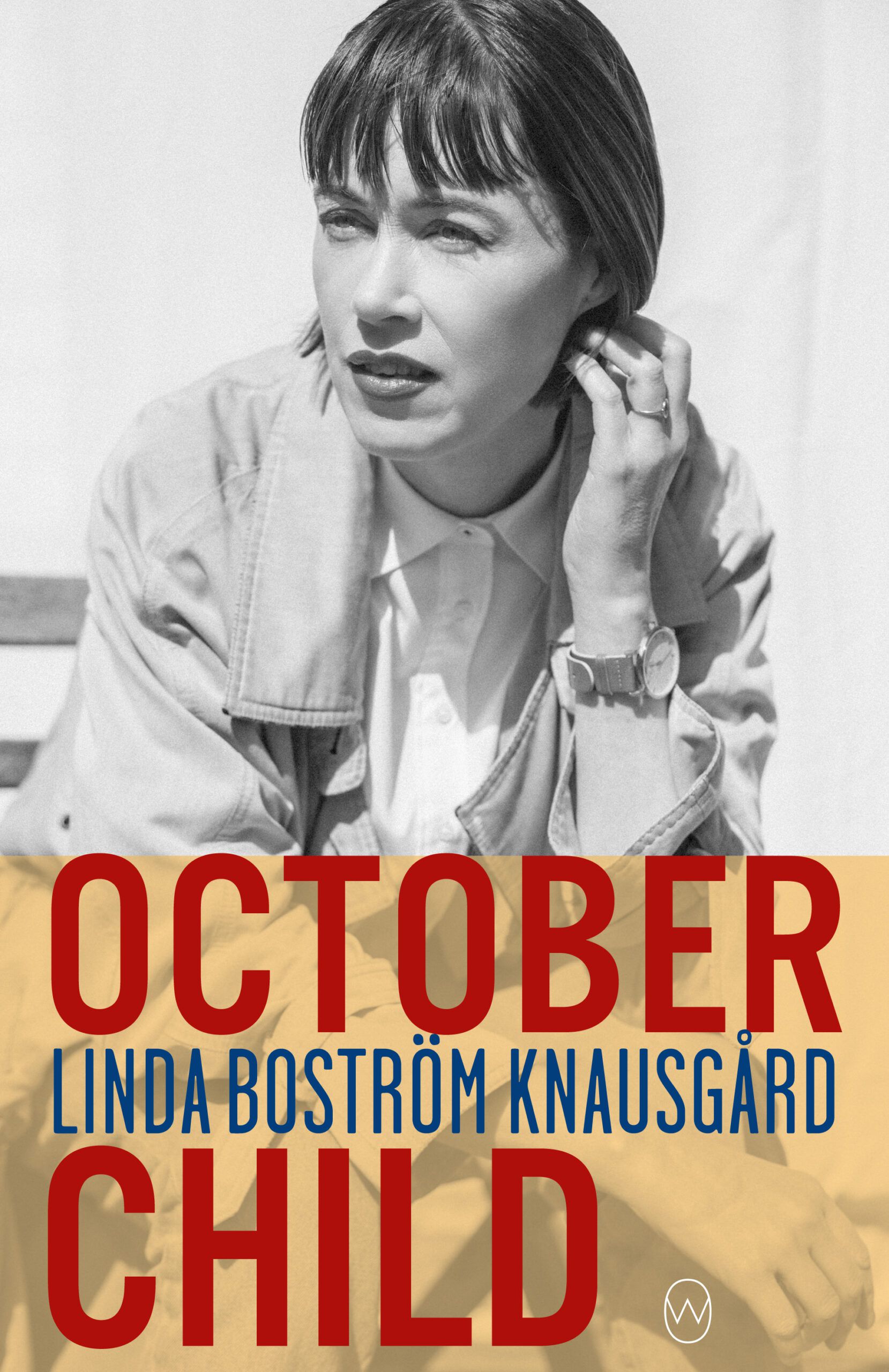 “I wish I could tell you about the factory, but I can’t anymore. And soon I’ll no longer be able to remember my days or nights or why I was born.” Based on Knausgård’s own experiences, October Child revolves around the four years the narrator, also a writer, spent confined for periods of time in a psychiatric ward, receiving electroconvulsive therapy and her desperate struggle to retain her memories. Deftly written and stunningly translated by author and translator Saskia Vogel, October Child joins the ranks of Knausgård’s other haunting and sensitive portrayals of mental health and family — Welcome to America, translated by Martin Aitken, and The Helios Disaster, translated by Rachel Willson-Broyles — but is a powerful addition with its examination of memory and the creative mind. 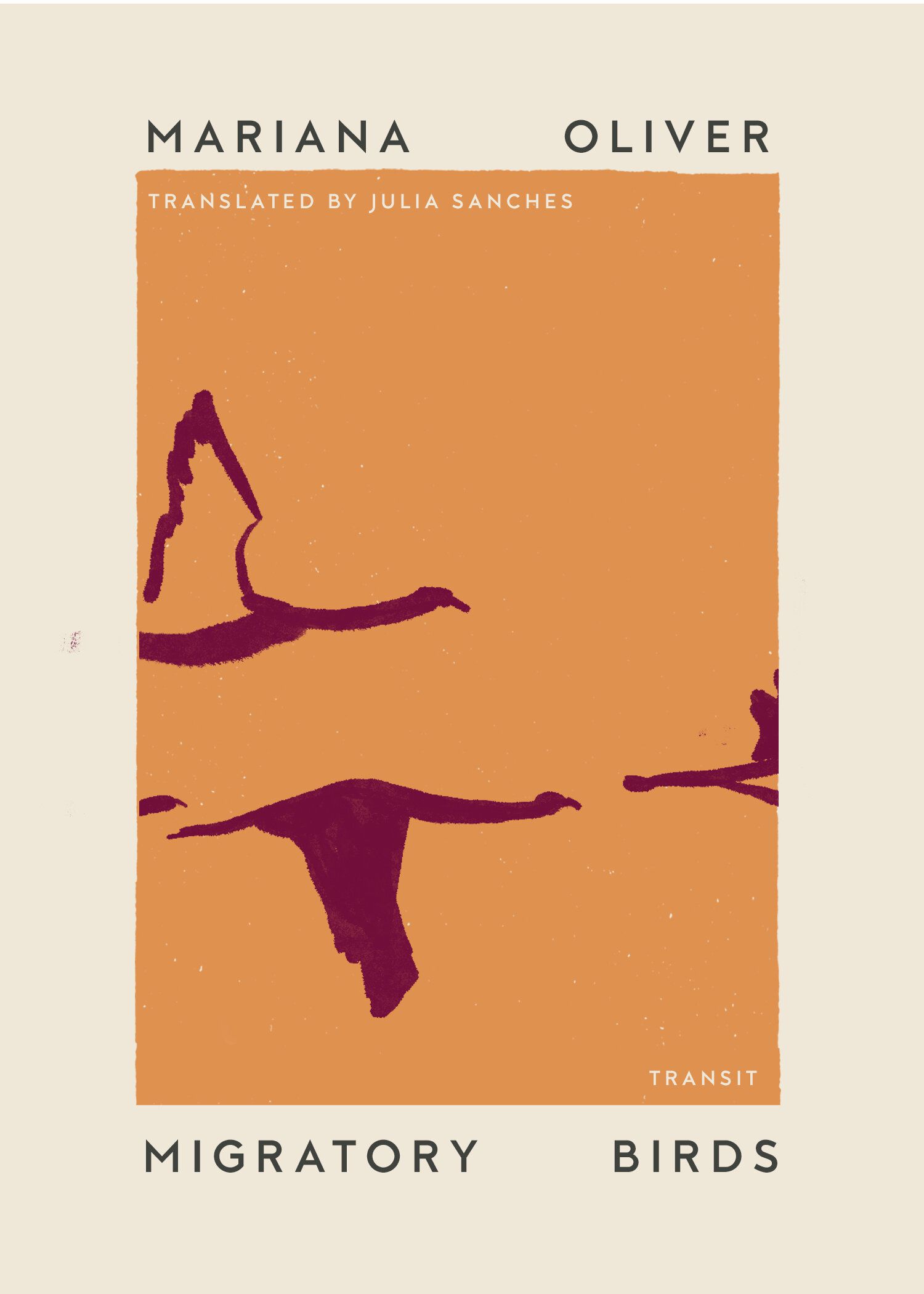 Migratory Birds is the latest addition to the Undelivered Lectures Series, an impressive new narrative nonfiction series from publisher Transit Books. From the Berlin Wall to the underground city of Cappadocia, Mariana Oliver’s debut collection is a thoughtful and intimate meditation on movement and memory, language and place. Oliver artfully blends history, travel writing, and glimmers of her own fascinating life in language that is wise and warm, precise and poetic, all exquisitely captured — like a photograph of a rare and fleeting bird — by translator Julia Sanches. 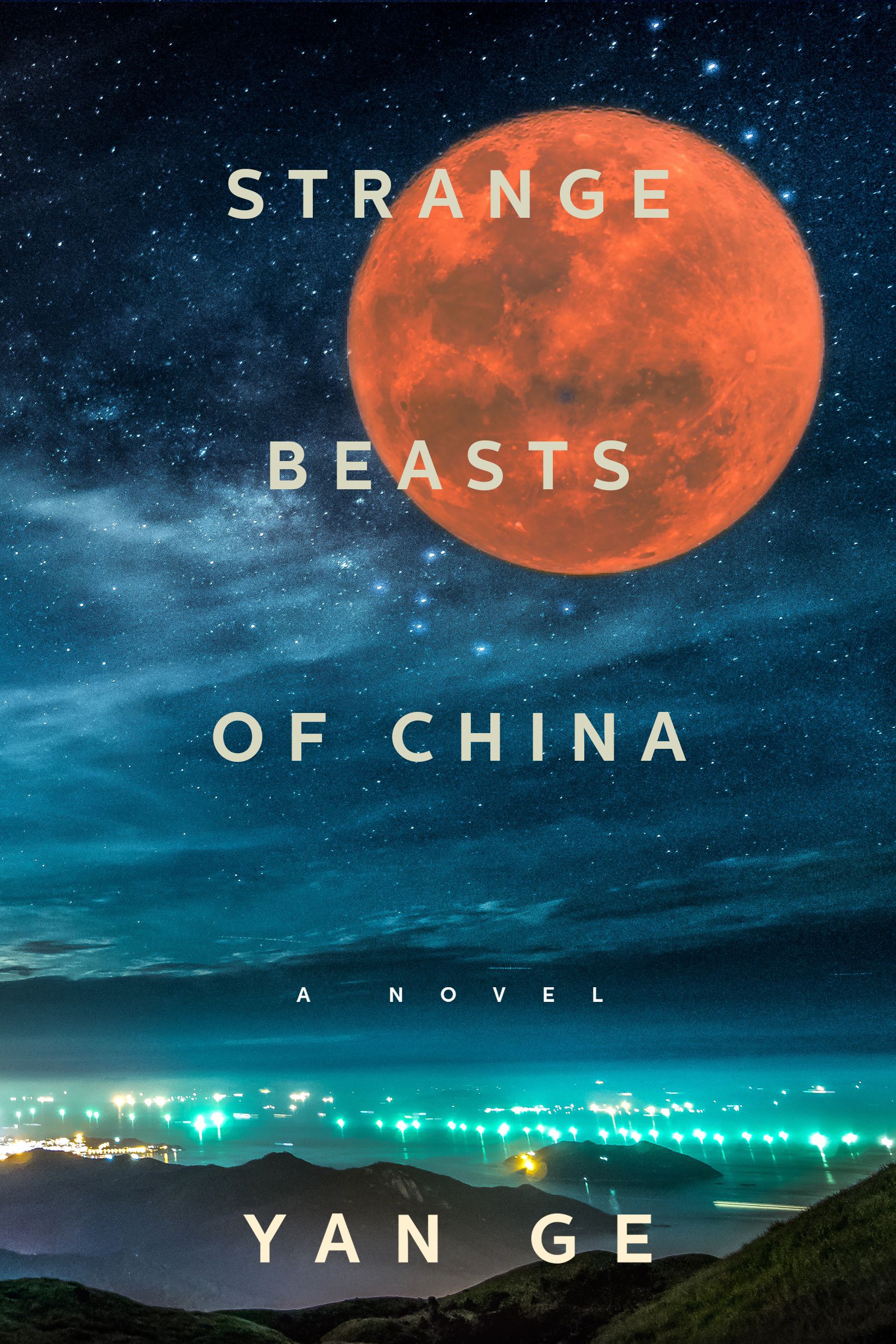 If, like me, you came away from Two Lines Press’s collection of speculative Chinese fiction That We May Live thinking endlessly about the flourishing beasts, you’ll be glad to know that there are more strange beasts from one of the most impressive writers in contemporary Chinese literature, Yan Ge, and intoxicatingly translated by the brilliant Jeremy Tiang. In the fictional Chinese city of Yong’an, an amateur cryptozoologist is commissioned to uncover the stories of its many beasts. From joyous beasts to flourishing beasts and heartsick beasts, the narrator uncovers the lives of Yong’an’s strange and beautiful creatures for the transfixed readers. This fantastical and atmospheric urban novel is both a detective story and a heady meditation on life, love, and identity. 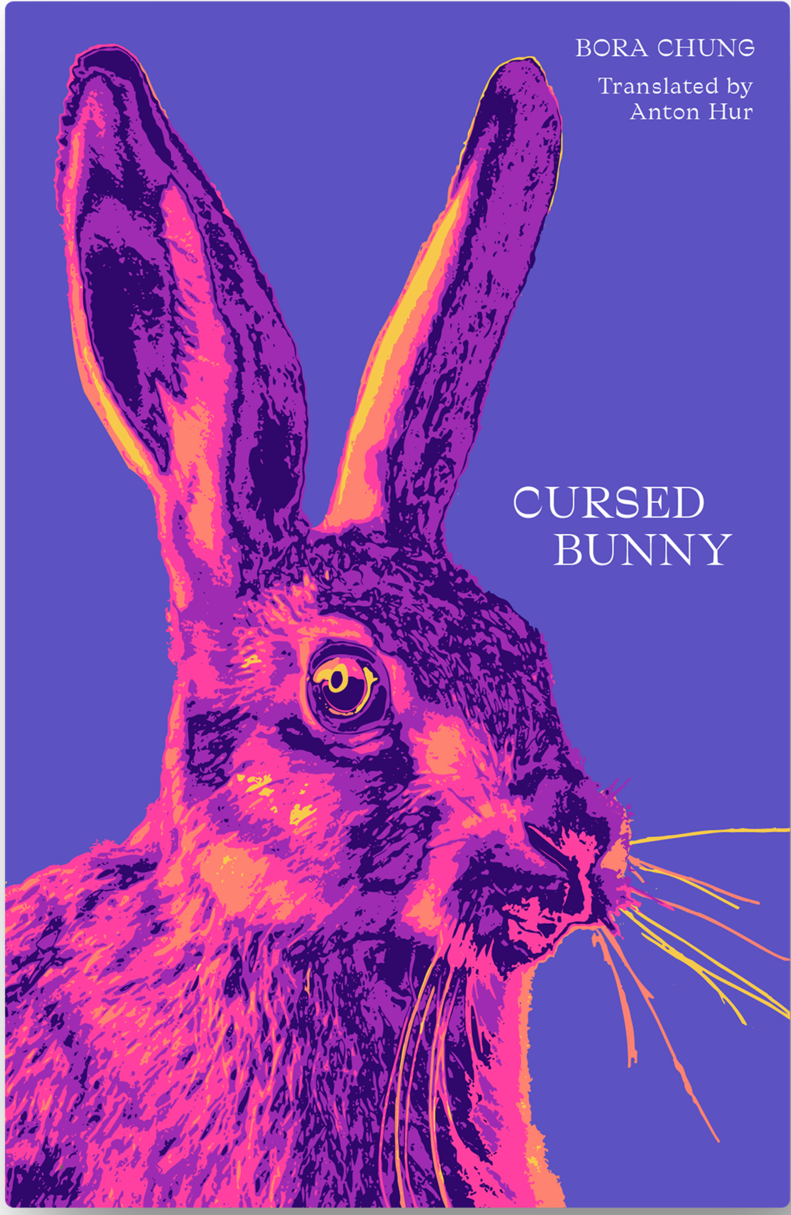 “Grandfather used to say, ‘When we make our cursed fetishes, it’s important that they’re pretty.'” While Bora Chung’s genre-defying collection of short stories won’t exactly curse you, it’s highly likely that by the time you finish this collection, you’ll be more than a little obsessed with its intense beauty. Wide ranging and varied, Chung’s stories pull from horror, science fiction, and fantasy with a powerful feminist and anti-capitalist lens. Chung has a background in Slavic literature and translates modern literary works from Russian and Polish into Korean, which is another fascinating influence on her work. Acclaimed Korean translator Anton Hur captures all of the collection’s multitudes, from its moments of sheer terror to its sharp humor and beauty. These gripping stories of power and trauma are perfect for fans of Ha Seong-nan, translated into English by Janet Hong. 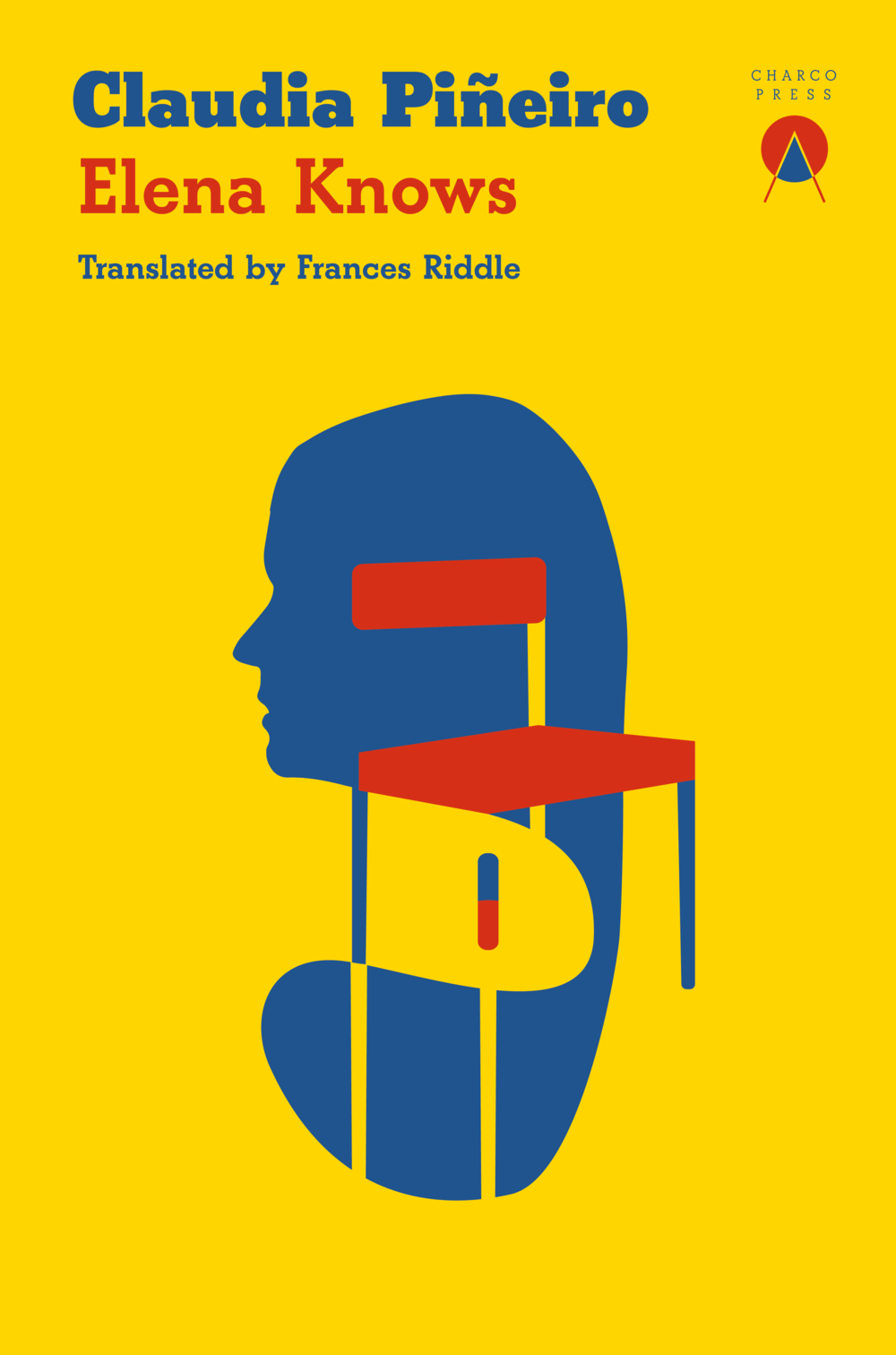 Claudia Piñeiro is a critically acclaimed and bestselling crime writer in her native Argentina with a growing following internationally. Blending crime fiction with incisive political commentary, she is the third most translated Argentinean author, after Borges and Cortázar. Notably, she was also an active figure in the legalization of abortion in Argentina, among other campaigns like the #NiUnaMenos movement against femicide. Elena Knows follows a 63-year-old mother with Parkinson’s who investigates her daughter’s death, believing the hasty suicide ruling to be a mistake. Thoughtfully structured and thrillingly executed by translator Frances Riddle, Elena Knows is a powerful story of mothers and daughters, illness, and society’s control of women’s bodies. 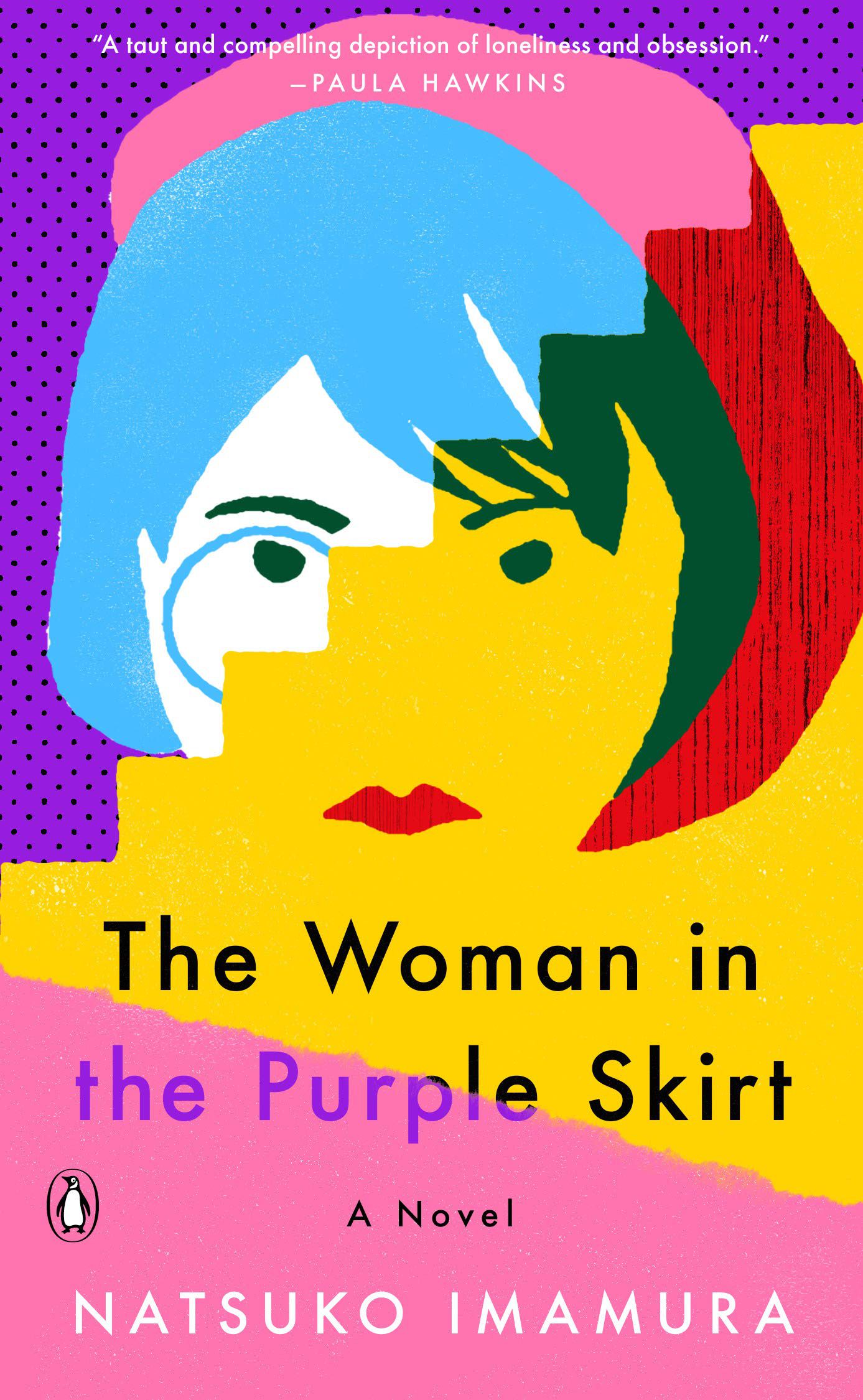 The Woman in the Purple Skirt by Natsuko Imamura, Translated by Lucy North 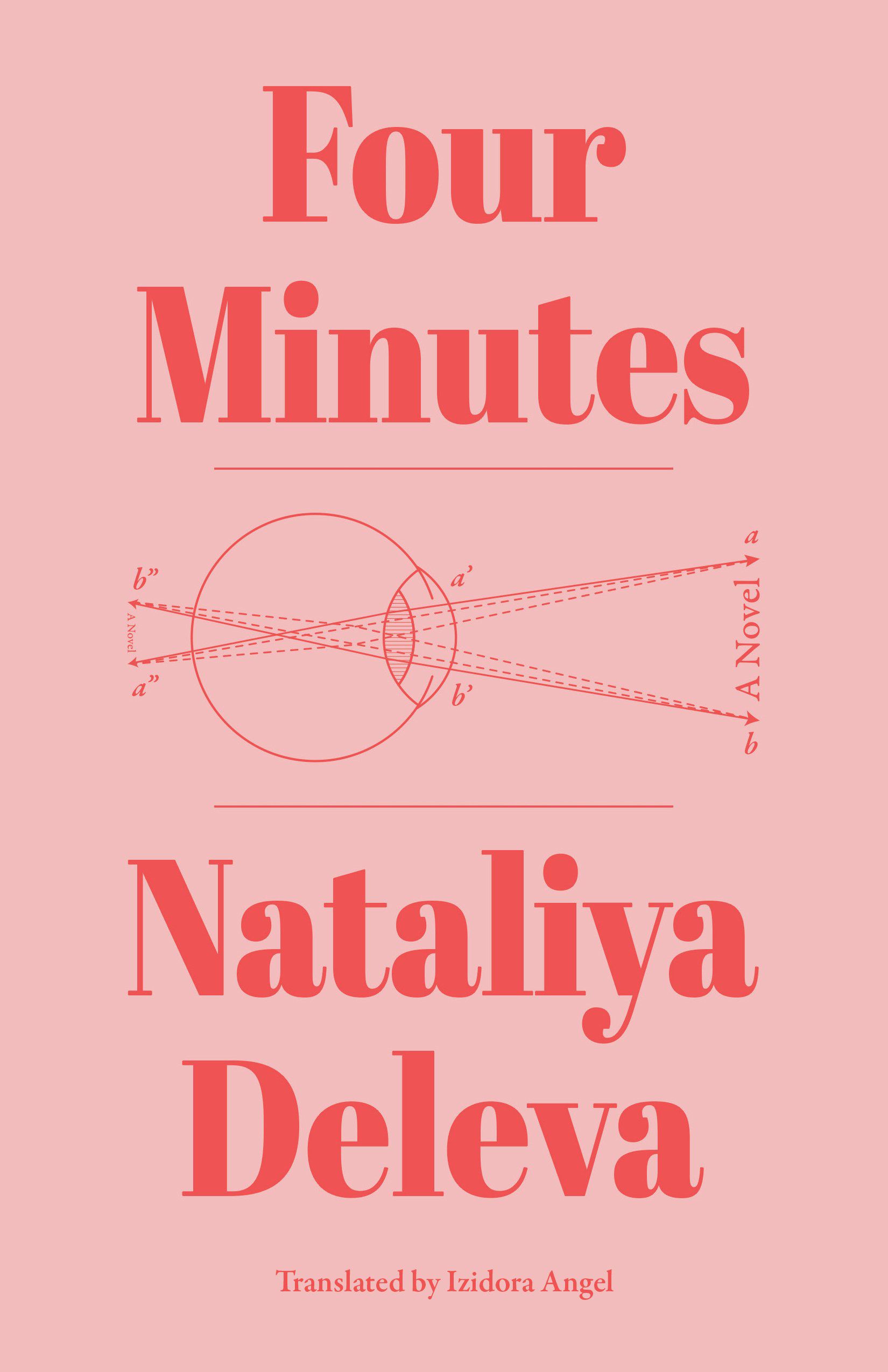 “Four Minutes is a novel about people on the margins of society. Different storylines interlace in order to tell one story: about the invisibility.” With this praise from author Georgi Gospodinov, additional praise from the incredible Wioletta Greg, and Open Letter’s extensive history of publishing brilliant Bulgarian and Eastern European authors, I knew I had to get ahold of this novel as soon as I could. At the center of Four Minutes is Leah, a woman struggling with the trauma of her childhood as an orphan, now trying to adopt a child herself but coming up against policies that discriminate against her as a gay woman. Thoughtfully placed around Leah’s story are standalone narratives of other people often marginalized in our world. In Izidora Angel’s insightful translation, Deleva’s honest and direct prose is startlingly beautiful and deep.

For more great reads by women in translation, check out this list of 50 Must-Read Books by Women in Translation.