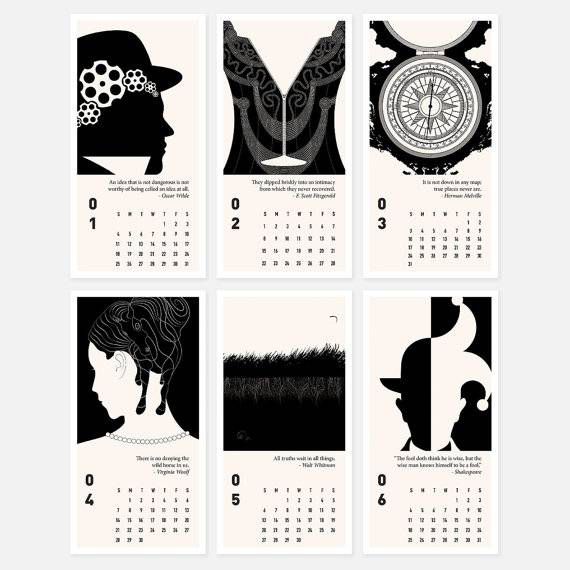 Comics are great. We know this. Any story or character holds the ability to bring us into a whole other plane of joyful, nerdy existence. Look at Grant Morrison’s Animal Man run or Remender’s Uncanny X-Force; what hasn’t Gillen and McKelvie’s The Wicked + the Divine done for you? There will always be wonderful stories, and incredible characters in comics, but what is to be said about the moments? You know, THE moments. The moments that knocked the air out of you, or that came after those inevitable page turns? The moments that humbled you when you thought you had everything figured out. They’re special, because you connected with them. They’re YOURS.

Here are three of mine.

This moment sprouted out of Swamp Thing #7 from DC’s New 52. Scott Snyder and Yanick Paquette’s Swamp Thing was one of the only new titles that I was reading at the time (man, I wish I had picked up Wonder Woman) and I had been waiting all month for 7 because in 6, Swamp Thing had been beaten down by the Rot, and had built himself a chrysalis so he could recover. I knew he was going look different, and since Paquette had been killing it on art so far, I was excited to see what he would look like when he emerged. I was in no shape or form ready. I was expecting a stronger Swamp Thing, or a more regal Swamp Thing, and I ended up getting both. SWAMP THING CAME OUT WITH WINGS. I still don’t know exactly what is was that had me almost fall out of my seat, but seeing a change like that in a character I had grown to love, was incredible. It was a transformation, and that’s what stories are all about. All hail Swamp Wing.

What sucked about this moment is that I experienced it second hand. It was Wednesday, new comic book day, and I was checking Twitter before class. Here’s one thing I should have learned way before that day: never check Twitter on NCBD. You will encounter spoilers. After it’s annual hiatus, Saga was back with Issue 19, and before I could stop myself, I glanced at the last page which was all over my feed. My heart dropped into my shorts. For first time ever, a comic page had left me feeling sad. To be honest, the page to your left, left me in a dark place for a few days. It was that serious. Why? It caught me off guard. Alana and Marko were supposed to be together forever. For 18 issues, Brian K. Vaughn  and Fiona Staples made us fall in love with their love. Their relationship seemed so strong and eternal that I don’t think anyone would imagine that they’d split. This turned everything upside down and what made this moment even more impactful was the fact for the next 5 issues we actually watched their relationship deteriorate. I stood by, a spectator, with no control over what happened next. Should have seen it coming though, BKV always gets turns it around on ya.

Alright, this last moment is my favorite moment in any comic book. It comes from Kingdom Come, which is also my favorite book. No coincidence there. Now, there’s a lot that goes into this moment that makes it the best one. First of all, I love whenever Bruce Wayne and Superman have themselves a chat. Second of all, I love when Bruce Wayne knows something Superman doesn’t. It’s perfect. Finally, Bruce Wayne confirmed my suspicions. Billy Batson has been brainwashed by Lex Luthor and is planning to fight Superman. Superman vs. The World’s Mightiest Mortal, Shazam – that is a title fight. In one page, 7 panels, we’ve seen Batman outsmart Superman and Shazam enter the fray. Though, it’s really the last two panels that make it. After realizing the enormity of what Bruce revealed, Superman wastes no time flying out of the Batcave to stop Shazam before his reckoning. Superman stressed out? That’s the best. I remember reading this page and howling with nervous energy. It was incredible because what came after totally lived up the hype. This was one of the first comic books I had ever read, and the fact that it had such an effect on me only speaks to how well Kingdom Come is crafted. No wonder too, Mark Waid wrote it and Alex Ross illustrated it. In general, Mark Waid is so good at sculpting moments like this in anything he writes. His Daredevil run is chalk full of them.

I believe it’s important to reflect on things like this. It’s invaluable to understand the art that inspires us and takes us to a higher place. Moments like these come every now and then.