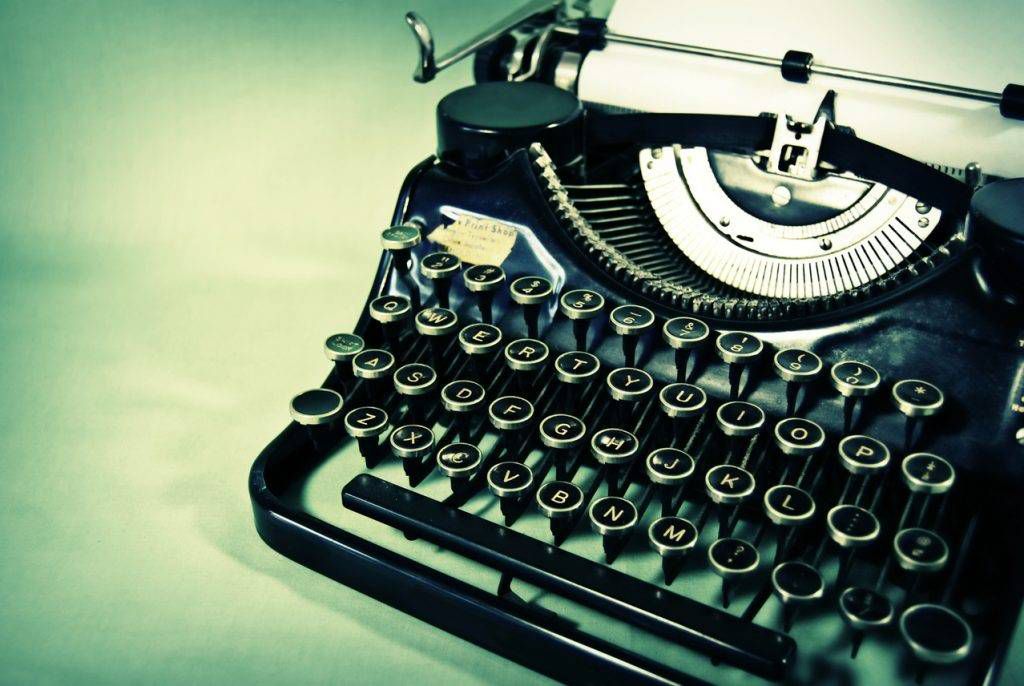 It’s November, so that means it’s NaNoWriMo season. A lot of people are deep into their 50,000-word challenge as you’re reading this; some people are on target, some are ahead of their goal, and some are scrambling to make up missed word counts. Almost everyone has drunk their weight in coffee by this point.

The idea behind NaNoWriMo is that anybody can write a novel. It’s only 1667 words a day for 30 days. It’s not a cakewalk but it’s doable, right?

I tried to do NaNoWriMo a few times. I have to confess something here: I do okay at writing essays, but when it comes to fiction, I’m mostly rubbish. It’s not that I’m not good at story, but I don’t have the ability to tell a story with characters. My characters come out flat and paper-thin–and before you rush to the comments to tell me to practice more, which is the usual response to this when I tell people, it’s not a practice thing. I’ve done a lot of writing.

It’s more like being tone-deaf; it’s something in my brain that doesn’t allow me to envision characters or flesh them out. To be honest, for someone who is a reader-for-pleasure, I actually have a hard time “seeing” characters in fiction I’m reading, as well. I can tell you about their personalities for hours, but I couldn’t tell you what they look like unless there are pictures. This presents a pretty significant handicap to me when trying to write people who aren’t real; without that extra dimension, they’re not as real to me.

My character block makes writing fiction a chore for me because I’m constantly stressing about it. So, I have never completed NaNoWriMo. In fact, I stopped trying a few years ago. I’d much rather spend my time doing something creative that doesn’t feel like a chore.

Maybe you have a similar problem. Maybe you get terrible writer’s block. Maybe you find plotting impossible or run out of steam before you even hit 10,000 words. For whatever reason, you might be in the same boat as I am: NaNoWriMo is happening and you are not having a good time. You haven’t ever “won” NaNo despite your best attempts but you keep plugging away every year before fizzling out early for reasons.

I’m here to deliver you from NaNoWriMo frustration. You don’t have to write that novel.

Writing is one of the most romanticized arts, I think, because it really is something that it seems like everyone could do: if you know words and you have a way to record them, you can write. It requires almost no equipment and ideas are seemingly endless; I think a lot of creative people fall into the feeling that they “should” write a novel because it’s a mountain that is completely feasible to climb. We feel lazy for not climbing it because so many other people have. “If I could just buckle down,” we say, “I could finish it and I’ll feel really accomplished.”

Writing, though, requires a lot of concentration, creative energy, and time; these are more precious resources than we might imagine, and building them back up from depletion takes awhile. It’s more than okay if we decide not to spend that energy on a novel this month, or ever, even if we feel like we “should” write one.

After all, if you don’t love it, actual mountain climbing kind of sucks: it’s cold, it’s a slog, it’s dangerous. I wouldn’t spend my energy on climbing mountains if I didn’t get any emotional satisfaction from it, and I won’t climb proverbial mountains if they don’t satisfy me, either.

If I had to climb an actual mountain with no escalator? pffft

So, it’s okay. You don’t have to write that novel, even if you feel like you should. There are other challenges out there that will make you feel like you won the world when you finish; writing a novel just might not be one of them.