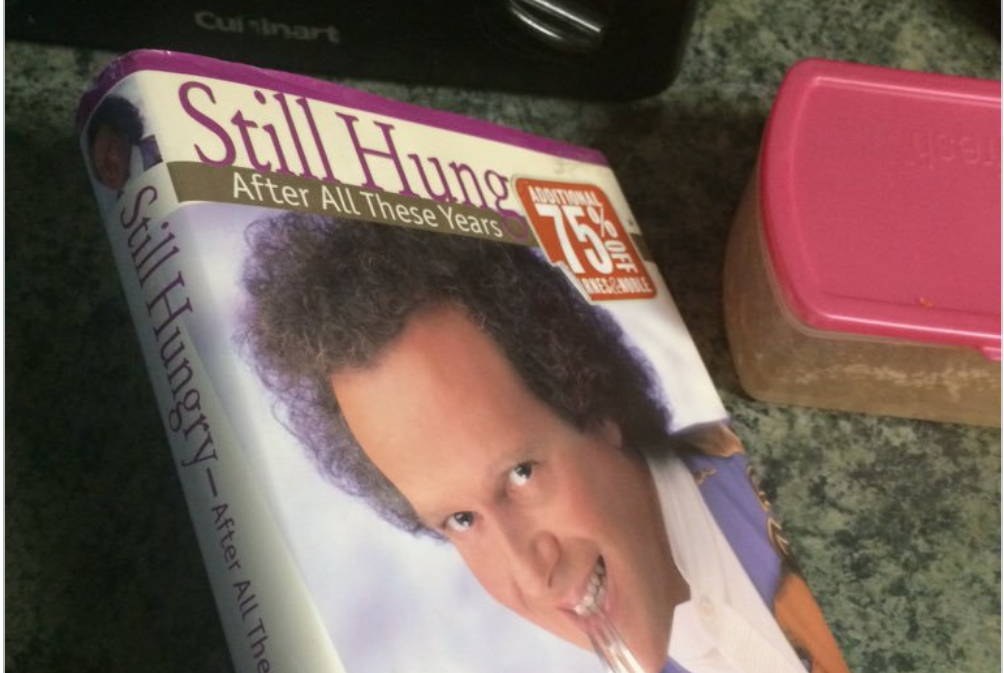 In several of the library groups I’m in on social media, every so often someone will share a picture of an unfortunately-placed bar code or call number sticker that alters the title or author of a book to hilarious effect. Sticker placement is of paramount importance, it would seem, if you want to keep giggles out of your library or bookstore, but for the rest of us, it’s pretty amusing. Some of us just have the sense of humor of a ten-year-old. Here are some of the best examples of bad sticker placement—but be warned, some of them are not the safest for work or young eyes.

I have a feeling this book is not about moss, grass, and the like.

A book I saw in Grosmont Station shop this morning. Unfortunate placement of price sticker! pic.twitter.com/XMIDbO3lZv

I may have bought this book solely for the sticker placement pic.twitter.com/imK5r1cXok

The picture makes it all the more awkward.

@TheWeightSaint @sternshow found this at a library book sale. placement of 75 percent off sticker was unfortunate. pic.twitter.com/byphQ14bPo

Come on, this is just fodder for the title character!

Unfortunate placement of the Dewey Decimal sticker on this school library book. pic.twitter.com/A2kdgUu6mq

What weird and wonderful sticker placements on books have you come across?