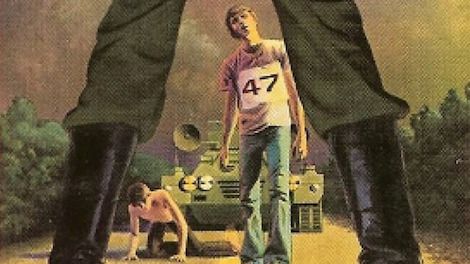 On my list was The Long Walk, the rights to which had been purchased by Frank Darabont (Shawshank Redemption, The Mist, The Green Mile), who was planning a low-budget film. The film, however, was reportedly stuck in development hell.

But there is hope again! The rights recently passed away from Darabont, and New Line Cinema (which recently scored big with their adaptation of Stephen King’s It)snatched them up. James Vanderbilt has written a script, and he’ll produce the film with Bradley Fischer and William Sherak. 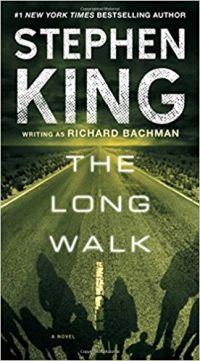 First published in 1979 under King’s pseudonym, Richard Bachman, The Long Walk is a dystopian tale about a society that has its young men marathon walk across the country for everyone else’s televised entertainment. The last survivor receives anything he needs from the government…but those who break the rules are shot on sight.

You may be rolling your eyes at the news of yet another Stephen King adaptation, but this one has me excited. Its exploration of society’s darkest impulses made it my favorite of The Bachman Books, and I can’t wait to see how they’ll pull it off.

What do you think? Are you all Stephen King’d out already?

More: Why The Long Walk is the best Stephen King book you haven’t read.