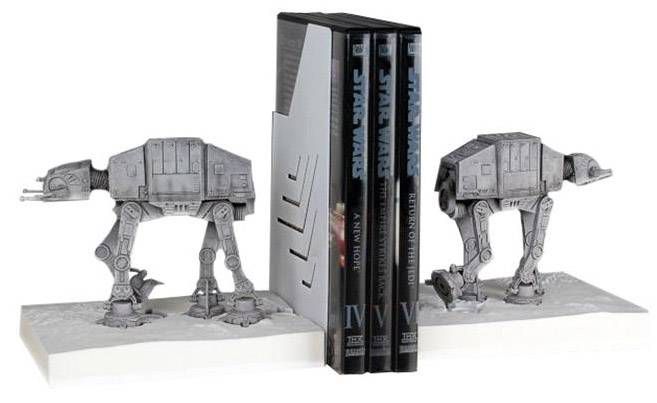 When I was a teenager, I thought Batman’s sidekick Robin could only be a boy. What’s more, I thought that Robin could only be a black-haired white boy that fought alongside the Dark Knight. He had to have a few victories. Thus, when I became a fan of the Teen Titans comics in 2003, I was surprised to see a blond girl “posing as Robin.” I felt nothing when I read of how she was brutally killed in the War Games arc. To me, only boys could be Robin, and I wasn’t as invested in the DC mythos since I only knew about the Golden and Silver Age at the time. Stephanie Brown? I had no idea what she was doing in that world, and why she belonged.

For those who don’t know, and I didn’t at the time, Stephanie was the vigilante Spoiler, an athletic teenager who happened to be the daughter of a Gotham villain but wanted to put her father in jail for good. She soon became canon Robin’s girlfriend, while carrying a baby to term and holding it up for adoption, and took Robin’s guise when she thought he cheated on her. When she was fired for disobeying orders, which Batman only seems to do in the Modern Age of comics to his sidekicks, she initiated a gang war that was one of Batman’s plans and ended up paying the consequences with her life. Several years later, she returned and revealed her death had been faked to give her a second chance at a mundane life, only she couldn’t live with it and returned to Gotham to regain her sense of purpose.

This all seems like typical grim and gritty lore, until you learn more about the character in question. Come college, I found a website where I could read scans of comics under a copyright limit, and read the War Games arc along with the comics that detailed Stephanie’s home life, her problems, and how she persevered despite handling issues like teenage pregnancy and parental abuse. She was a fully realized person. I also read a memorial website for Stephanie Brown that featured the problematic artwork, namely of how Stephanie was killed seemingly to make her boyfriend Tim Drake, the canon Robin, angst, and how he grieved more when his friend Superboy died in Infinite Crisis. DC made an action figure of the villain in question complete with the power drill he used to torture Stephanie. I wish I did not know that particular detail.

It just didn’t hit me that a comic creator staged a story where a villain brutally murdered a teenage girl and corrupted a longstanding female character in the Bat mythos, Dr. Leslie Thompkins, to justify Stephanie’s death by having her withhold necessary treatment; they explicitly punished a teenage girl for trying to be Robin, and Batman by extension.

Dan DiDio in subsequent interviews and appearances showed no remorse for killing Stephanie, and made it clear that he didn’t see her as a Robin even after she came back from the dead. This is despite the fact that Stephanie came from a broken home, like the second Robin Jason Todd, was heroic in the face of tragedy, as Bruce Wayne was, and accepted her burdens without complaint. Fans called out DiDio for this, but he never apologized. He in fact came out with this gem in a 2012 interview with Newsarama:

“”You know, me and Stephanie, we go way back. The story with Stephanie Brown goes, they came to me as Executive Editor with the “War Games” story, and said we’re going to kill Stephanie Brown. I knew Stephanie Brown for who she was, and said, ‘I don’t know, if this is going to be the big ending to your story it doesn’t feel big enough at the time, because the character wasn’t strong enough yet.’ So I said, ‘Why don’t we make her Robin for a short period of time, build some interest in her, and then we kill her!'”

DC Comics did not see Stephanie as a character that deserved to tell her tale, to live as a hero and not suffer an undignified death. The editors saw her as a marker in sales, and only brought her back in the hopes of generating higher revenue. If her stories did poorly, then they would get rid of her. They did not see the effect she would have on teenagers and young adults who dreamed of being heroes, of being like the Dark Knight in the cowl, though ironically Leslie Thompkins in War Games predicted it by saying that with Stephanie’s death her successors would face discouragement.

Stephanie becoming the new Batgirl felt like a beacon of hope. The writers seemed to be apologizing for what DiDio had requested, to say that this time she could become an official Bat and not trick to the readers. Her stories mainly involved winning over others’ confidence, such as her ex Tim Drake and her mentor Barbara Gordon, the first Batgirl, and proving she could wield the cowl. She grappled with the newest Robin, Damian Wayne, knocked away a gun aimed at her face without breaking a sweat, and asked a cop to shoot her to prove she wasn’t an impostor made of clay. Naturally, this hope could not last; with the most recent DC 52 reboot Stephanie has abandoned the cowl and only recently has appeared in her Spoiler guise again, as a minor character. Again, this was because as DiDio said, the sales mattered more than the character’s story arcs and growth. Sales do matter for launching or cancelling a title, but in this case the sales have a larger impact than they should, especially for heroines that can’t catch a break.

DC needs to think of how it treats the minor characters, at least minor compared to their larger issues. Readers may not understand the implications at a young age, but they surely will when older, as I did when I read the fan sites and learned what had happened. We readers then get angry, and demand better. Sales matter in the short run, but corporations have to think of the messages they deliver in the end. Right now DC is not delivering a positive message, and hasn’t been for a long time. Let’s hope they learn, and don’t add in a random character death with a power drill.