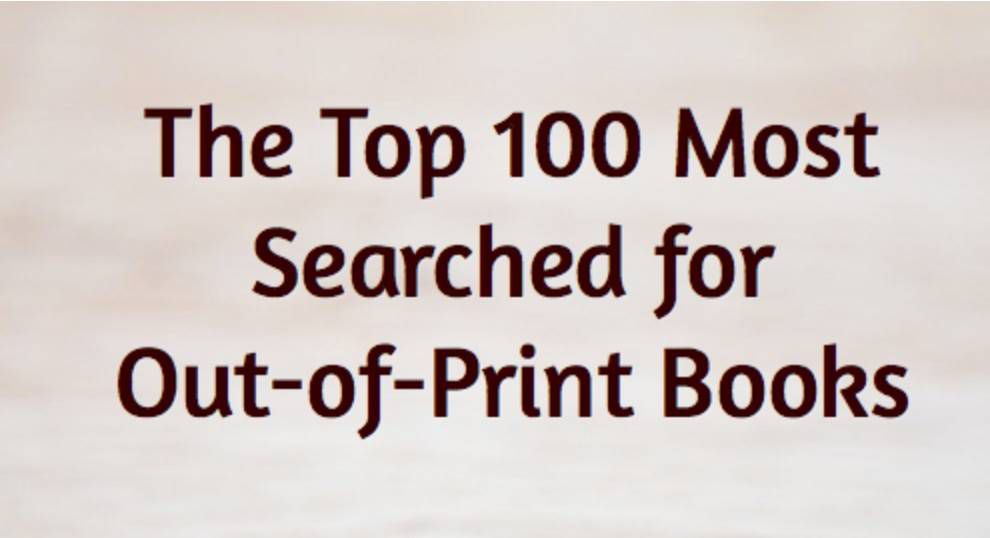 Mogo doesn’t socialise. Well, he’s dead when this crossover between two of the most popular franchises of the last 50 years kicks off. The Green Lantern who happens to be a planet was the last Corpsman standing – or rather, floating – but now he’s gone. And Guardian of the Universe Ganthet is racing across his surface, fleeing from a mystery being out to snatch the last power rings. But ever resourceful, Ganthet sends the weapons, and himself, elsewhere.

In the 23rd century, Captain Kirk and an away team investigate an anomaly on an unknown world. There, they find strange glowing rings, and the skeleton of a small humanoid …

James T. Kirk and Hal Jordan, swashbucklers and ladies’ men. They’ll be team-up gold, if their alpha male egos don’t get in the way. There’s no meeting this issue, with Green Lantern showing up very late in the day, but I don’t doubt it’s coming. Instead, this first of six from IDW and DC gives us a solid set-up centred on a mystery – who was after Ganthet’s rings and have they survived to the present day of the Federation? And how will the personalities of the Enterprise crew – and one Klingon – react to the power of the blue, indigo, orange, red, violet and yellow rings?

Mike Johnson has worked extensively in Trek comics, and had a couple of runs on New 52 Supergirl, which makes him an obvious choice to command this inter-company crossover. That he’s also a fine writer, makes him a great one. He captures the flavour, and voices, of Gene Roddenberry’s characters, while his handling of the opening Ganthet scene has me hoping he has a Lantern run sometime. I love the Easter Egg nodding towards Golden Age Green Lantern creator Martin Nodell, and the inclusion of a “He’s dead, Jim.”

And the art by Angel Hernandez is lovely – slick without being soulless, the storytelling clear as a bell and the likenesses excellent. There’s real creepiness in his depiction of Ganthet’s fate, while the little we see of Hal is terrific. The colour work by Alejandro Sanchez is truly attractive, he’s really having fun as the power rings zip hither and yon. And the unshowy yet effective lettering from Neil Uyetake is appreciated.

Heck, I could see a movie adaptation of this series being a great way to reboot Green Lantern for film audiences. OK, there’s the tiny matter of the GLs and Guardians being extinct, but a little of the parallel timeline trickery from the first revamped Trek film could sort that.

Anyway, I’m as off track as a transporter beam directed by a Tribble. Forget the films, we’re talking comics, and one that should please fans of both Star Trek and Green Lantern. It’s time to boldly go into Green Lantern’s light.