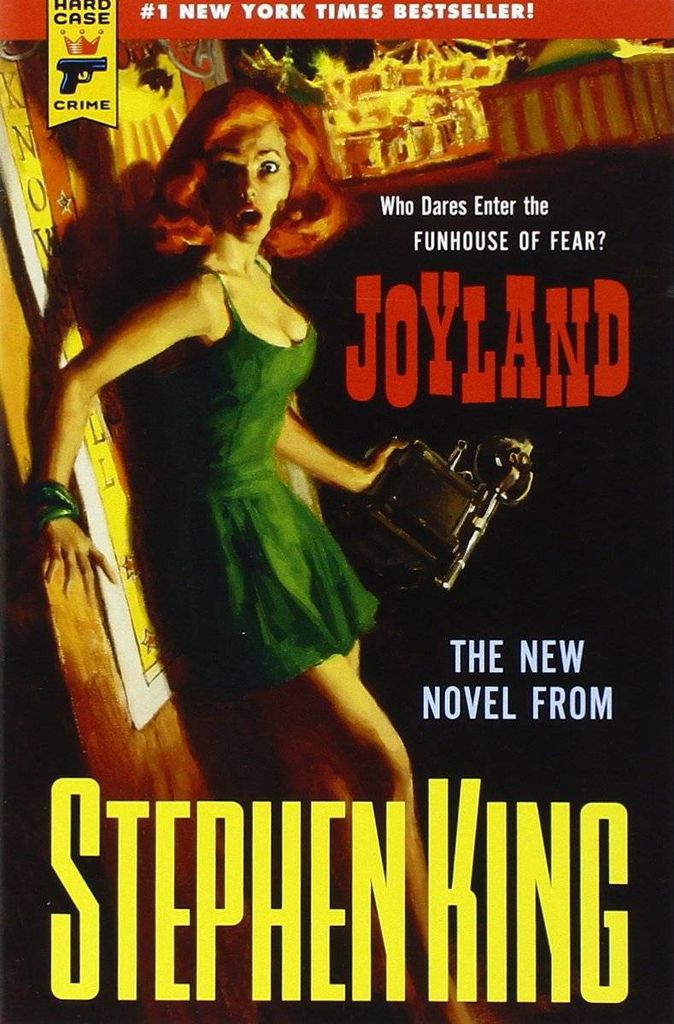 “Welcome to the Suicide Squad. Hope you don’t survive the experience!” – Amanda Waller if she read X-Men comics, probably.

The team subject to an upcoming movie did not earn its name because of its commitment to mental health (as the ableist language around Joker can attest); it’s named as such because those who “join” rarely, or so it’s posited, make it out to the other side of the mission.

If the film is to live up to its name, there’s going to be a lot of carnage and casualty on Amanda Waller’s team of criminals and supervillains. Who lives? Who dies? Let’s look at some livelihood likelihoods.

The Wall. The puppetmaster behind Task Force X. Batman’s biggest nightmare. She is both the unstoppable force and the immovable object. She and Viola Davis will not be moved.

Realistic Odds for Survival: 95% (subtracting 5% for Hollywood’s history of bad decisions)
My Hope: Waller ascends to the Iron Throne.

Deadshot
(played by Will Smith)

As both the character and the actor are among the highest-profile in the movie, I don’t think either are going anywhere. Deadshot has both the emotional stakes and history to carry him through this movie and into other ones. He also has a shot to reappear as an adversary in other DCEU films.

Realistic Odds for Survival: 90%
My Hope: He allows Will Smith to break out of Will Smith’s “he’s just playing Will Smith” problem.

If the trailers and other promotional material aren’t throwing us for a curveball, Courtney’s Boomerang looks to be one of the film’s comedic centers. I imagine this renders him relatively safe, as he could be the next, slightly less furry and child-beloved Rocket Raccoon.

Realistic Odds for Survival: 80%
My Hope: We never actually find out what Boomerang’s “pink unicorn fetish” means; alternatively, we do find out what it means, but it leads to a wacky scenario where voice actress Tara Strong replaces him on the team.

This relatively unremarkable character from the comics has been getting much more promotion than I’d have expected—his actor is regularly billed as one of the main names. That larger role is the only reason I’m giving him even a chance of survival. Otherwise, I only expect to see this Flag leaving the film in tatters.

Realistic Odds for Survival: 35%
My Hope: He’s the fridged emotional stakes for the movie, saving every other character from that fate. Especially—

Instead of laying out what will realistically happen to Katana (which would especially unfortunate given Mercy Graves’ fate in Batman vs. Superman), let me just plead for why she should survive:

Realistic Odds for Survival: 50%
My Hope: Not only does she survive, but her meteoric popularity lands her multiple solo films.

El Diablo—from the few issues I read of the super uneven New 52 Suicide Squad run—is actually a pretty cool (hot?) character. He’s one of the more morally centered squad members and he’s obsessed with redemption. Forgive me if that characterization changed, as I only made it a few issues into the series.

I expect he’s probably of the easy emotional losses in the film. Establish him as a (relative) good guy, get to know him, and then he’s cannon fodder. His absence from various group scenes in trailers doesn’t bode well either.

Realistic Odds for Survival: 20%
My Hope: He’s somehow able to use his fire powers to burn out the bomb in his neck and jetpack out of the movie right before his flames get extinguished.

My primary exposure to Croc is through Batman Eternal and Gotham Academy; in both, he’s portrayed in a varyingly sympathetic light. In his character trailer, we hear him declare “I’m beautiful” and, from set visits, we find his cell is decorated with his artwork.

He’ll still obvi be a violent criminal, but maybe he’ll be endearing and high-profile enough to keep around. Or maybe not.

Realistic Odds for Survival: 50%
My Hope: He escapes to haunt the sewers beneath a prestigious Gotham school, where he befriends a bunch of meddlesome teenagers.

In what’s been presented so far, we never once see Delevinge’s character with the Suicide Squad proper team; we’ve only seen her with Flag or Waller individually. The final trailer also sees her standing at a magical, thundering ring that Squad is sent to infiltrate—all signs point to her as an eventual antagonist, probably alongside the Joker.

And if the protagonists are set to endure some losses, I imagine the antagonists would have to as well—and that’s sure not going to be the Joker.

Realistic Odds for Survival: 15%
My Hope: Before she’s inevitably killed as one of the film’s presumed antagonists, she has a serious conversation with a different costumer.

Good news: an indigenous actor has been cast in a superhero movie! Awful news: he’s a villain in the franchise of Suicide Squad, playing one of the lowest-profile characters and he’s gotten the least press time out of everyone.

Slipknot, I hope you can navigate your way off the ropes you’ve been tossed on.

Realistic Odds for Survival: 5%
My Hope: He uses his superior rope skills to lasso onto El Diablo’s leg as he escapes this movie; they go on to star in DCEU supervillain romantic comedy.

The Joker
(played by a monster Jared Leto)

Leto’s abusive method acting antics and the wild overexposure of the Joker have rendered him my least anticipated part of this movie, franchise, comics, life. He will outlive us all.

Realistic Odds for Survival: 100%
My Hope: Harley Quinn takes her iconic mallet and sends the Joker straight to the moon. Out of method acting, Robbie does the same to Leto.

If you check out the Warner Bros. Youtube character trailers, you’ll find that Harley Quinn’s is the most popular with almost 150k views over her biggest rival: the Joker. She’s been described as DC Comics’ “fourth pillar” franchise (next to Batman, Superman, and Green Lantern) by chief creative officer Geoff Johns. She’s a character whose meteoric popularity started and grew primarily outside of comics.

The concern for Harley is not whether she survives, it’s whether or not she kicks her abusive relationship to the curb.

Realistic Odds for Survival: 100%
My Hope: After sending the Joker to the moon (see above), Harley goes on to lead the plot of the rumored Birds of Prey-esque movie, falls madly in love with a botanist redhead.