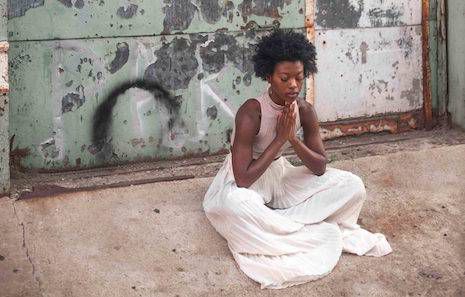 Spiritual autobiography is a sub-genre of memoir that traces the author’s spiritual journey. Whether you consider yourself a spiritual or religious person or not, these can provide fascinating insight into people’s lives and how experiences—especially trauma—can shape beliefs. They often offer a perspective on how much world-views can change over a lifetime. They’re not necessarily conversion narratives, but Augustine’s Confessions from 400 AD is probably one of the earliest examples. They often illustrate how resilient people can be. These books introduce readers to the authors’ thoughts, families, and cultures in a surprisingly intimate way. 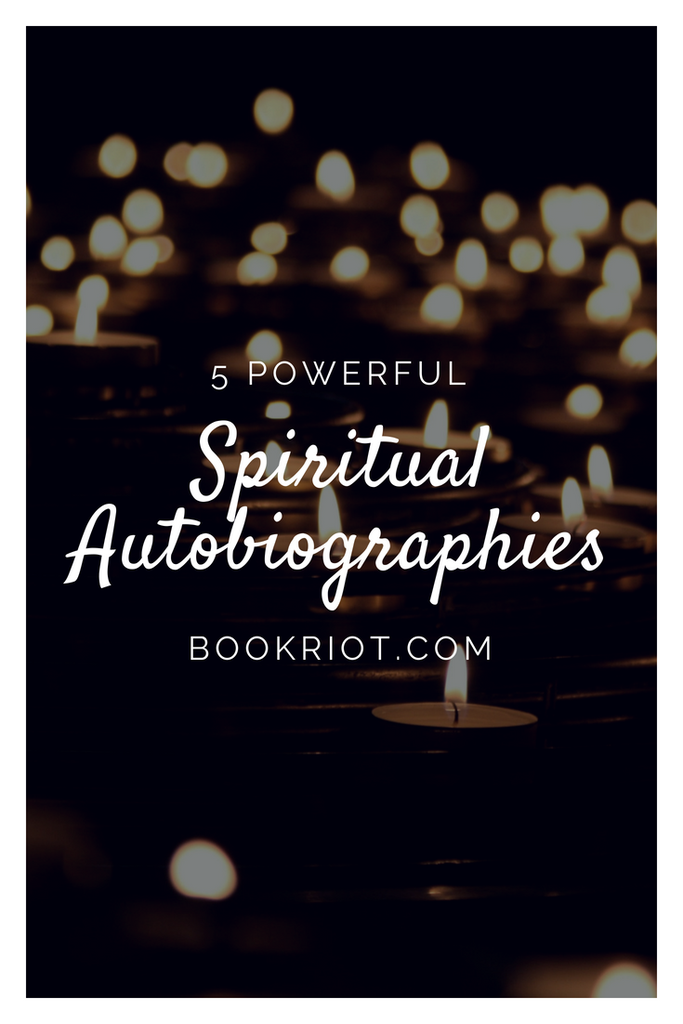 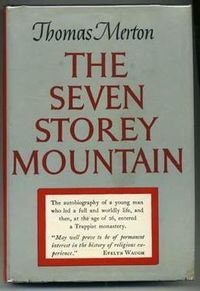 Merton was raised in a non-religious family. After studying at Cambridge and Columbia, he converted to Catholicism and eventually became a Trappist monk. Published in 1946, his book was one of the most famous and influential spiritual autobiographies of the 20th century. It remains a must-read for introspective, busy people who are looking for a sense of meaning in their lives. For Merton, that meaning was not found primarily in his education or intellect but in his monastic community.

(Please note: the next two books describe surviving genocide in detail. They are important reads but might be too disturbing for some readers.) 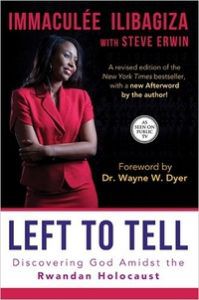 Left to Tell: Discovering God Amidst the Rwandan Holocaust by Immaculee Ilibagiza

In 1994, Ilibagiza, then 22, was visiting her parents at Easter when the genocide that killed almost a million Tutsis began. Although her family was murdered, she survived by hiding in a pastor’s bathroom with several other people. Contrary to what some readers might expect, her Catholic faith and trust in other people was stronger after her trauma. It’s a powerful, fascinating story of surviving genocide and defying hatred. 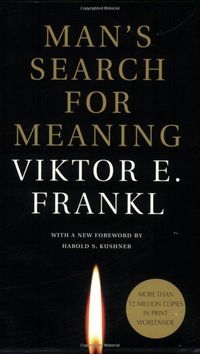 This book is partly a spiritual autobiography but also incorporates philosophy and psychology. Frankl was a Jewish Austrian neurologist and psychiatrist who survived four concentration camps, including Auschwitz, where most of his family was murdered. He observed that prisoners with a strong sense of purpose in life were more likely to survive: “[I]t did not really matter what we expected from life, but rather what life expected from us.” He later applied this philosophy to his psychotherapy. Like Ilibagiza’s, Frankl’s resilience and faith in the face of a genocide is remarkable.

(I loved this book long before I interned at Beacon Press, its original publisher.) 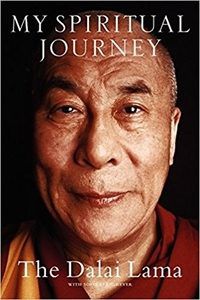 My Spiritual Journey by the Dalai Lama

The current spiritual leader of Tibetan Buddhism writes compellingly about his early childhood in a small village and the beliefs and causes that matter the most to him. He’s known for his sense of humor, belief in ecumenism (understanding between different religions), human rights, and respect for the environment. This book is a compilation of speeches and writings that show the Dalai Lama’s unique perspectives on everything from handling anxiety to being a responsible citizen. 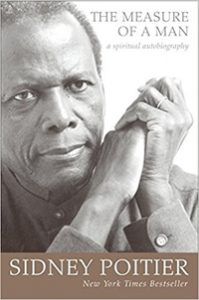 5. The Measure of a Man: A Spiritual Autobiography by Sidney Poitier

In 1964, Sidney Poitier became the first black actor to win the Academy Award and Golden Globe for Best Actor. He often starred in movies that explored racism in groundbreaking ways, such as To Sir with Love and Guess Who’s Coming to Dinner. He faced—and broke—so many barriers that his life story is fascinating to read. Poitier writes in a conversational but dignified style about everything from his childhood in the Bahamas to his varied experiences acting and directing. Despite the subtitle, this is more of a traditional autobiography than a spiritual autobiography.

See also this post about books about figuring out life!