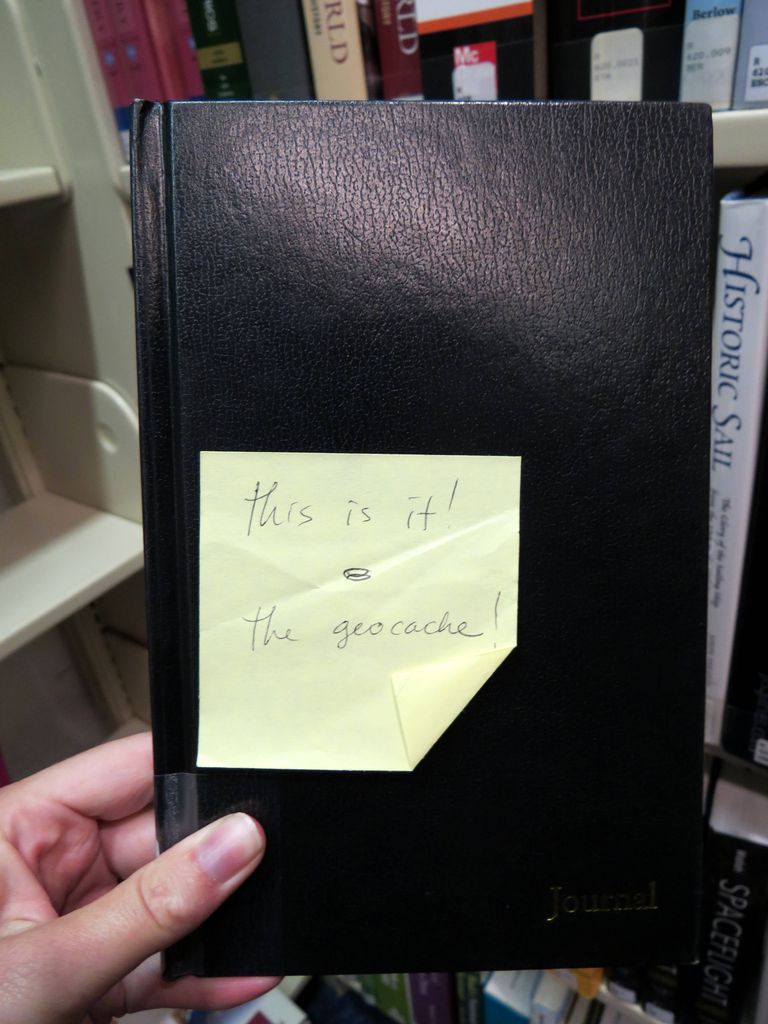 Sony Pictures and Marvel Studios dropped a big bombshell (that fans have been wildly speculating about) last night:

Spider-Man will appear in the a Marvel Cinematic Universe movie, after which the next Spider-Man movie will be released on July 28, 2017, with Marvel collaborating and co-producing.

So, what does this mean? Will Peter Parker enter into the bigger, wider Marvel Cinematic Universe, or will this mean the introduction of Miles Morales?

update 1:00 pm ET: It looks like the Wall Street Journal is reporting that Spider-Man will, in fact, appear in Captain America: Civil War and it’s confirmed that Andrew Garfield will not be returning to play Peter Parker.

update 4:50 pm ET: Aaaaand apparently they’re looking for a much younger Spider-Man this time around.