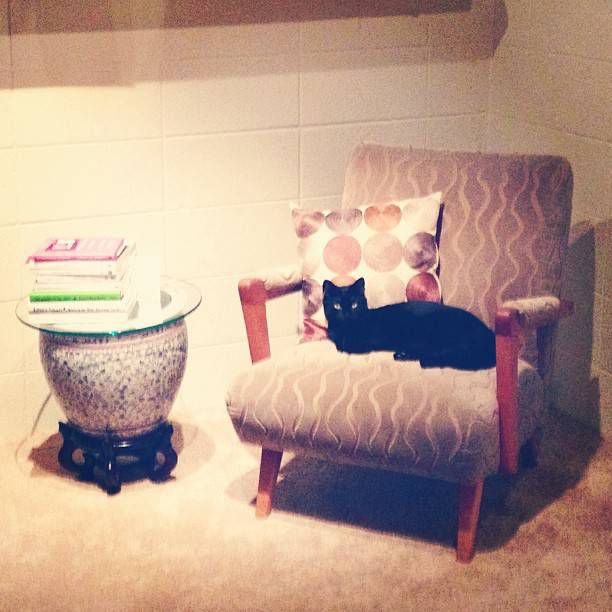 Here at Panels, we aim to be a celebration of comics, the people who make them, and the people who love them. Usually, that means talking about what we love about comics, rather than what we hate. But, sometimes, a critic’s gotta critique.

Here’s the thing, though: while I know there are critics out there that hate-read stuff just so they can write a nasty review, I have never understood that mindset. I only have so many hours in the day, so if I’m going to spend the time to write a thoughtful critique, it’s going to be about something I like—love, even—but wish could be better. It’s not worth my time to read/watch/engage with media I hate.

So, when I say I have some serious issues with last week’s Spider-Man #2 (by Brian Michael Bendis, Sara Pichelli, Justin Ponsor, and Cory Petit), please understand that I say this as someone who seriously loves Spider-Man and the greater Spider-Verse.

(Note: there are going to be some spoilers below, though I’ll do my best to just focus on the scene I—and others—found problematic. If you’re seriously spoiler-averse, though, go read the issue and come back. I’ll still be here.)

Here’s a quick synopsis for those just joining us: During a fight, Miles Morales’s costume is torn, and a witness who caught the thing on video realizes he’s not white. She then posts the video to her YouTube channel, along with her excited commentary that “The new Spider-Man is Brown. He’s a kid of color. This is HUGE!!!” When Miles later sees the video, he responds “And she cares why?”, before complaining that he doesn’t want the qualification of being “the black Spider-Man.”

Now, there are some pretty serious issues with an all-white creative team speaking for a POC character about racial identity.* J.A. Micheline put it better than I could:

Even if that is a feeling that some/many PoC have, think for a fucking second about the power dynamics involved in you doing that

(Also a must read: Charles Pulliam-Moore’s article over at Fusion, which explores the racial issues in depth and explores how Miles’s comments have already been taken up by GamerGate-types as an endorsement of their anti-diversity perspective, which is pretty much the last thing comics needs.)

What actually bothered me more about this, though, was how dismissive it is of female readers and critics. To me, Danika Hart—the YouTuber excited about a black Spider-Man—read as a stereotype of young women on the internet, down to her over-excited gushing and her dancing to an impromptu “Black Spider-Man” song. It felt like a mean-spirited takedown of the “Tumblr Fan”, the ultimate “Fake Geek Girl” who doesn’t actually read comics, but posts about them online. (Never mind that no one’s verified that these “Tumblr Fans” actually exist, outside of the usual crowd of trade-waiters and others who can’t afford to buy every comic ever published.) It’s also punching down in the worst way for one of the best-selling writers in comics history to mock young female fans for how they decide to celebrate the books they love.

It would be easy to say that this is just a pot shot at “politically correct Social Justice Warriors.” But, oddly, Bendis himself has stated repeatedly that he believes diversity is important, and that kids should see characters that look like them. In an interview with NPR when this series was announced, Bendis said, “You realize from a first seat that your kids do not have the same representation and things available to them as I did. . . . It’s not like I stood up and said ‘I’m going to be more diverse in my writing,’ you just become more diverse because you realize things are needed.”

And it’s not just Bendis. Marvel editorial has spoken often about the need for greater diversity, with Miles as a prime example. For instance, when the character was first introduced, Marvel Editor-in-Chief Axel Alonso noted “I’m thrilled to be able to show Tito, my son, a Spider-Man whose last name is Morales. Call me selfish, but I think that’s wonderful.”

But, if Bendis—and Marvel—believe so strongly in greater representation, why is Danika Hart mocked for making the exact same case? It’s hard to escape the feeling that it’s because she’s a woman on the internet, especially when Bendis has come off as dismissive of female comics fans in the past. In a 2011 interview with IGN just after the announcement of Miles taking on the role of Spider-Man in the Ultimate Universe, Bendis went out of his way to complain about female fans (a subject that the interviewer did not raise):

But I must say, as an example, I see a lot of female readers in comics who basically want to see their experience as a woman portrayed in fiction, and if they don’t see it, they don’t think it’s real, or authentic. Whereas I have not met two women in the world who have had the same experience in the universe. Same thing with everybody.
I have so many female readers who identify with such different things in the writing, and then when I see someone stand up and say that they speak for all female readers, I’m like, “No, you don’t. I’ve got female readers of all walks of life, who all want different things.”

In fairness to Bendis, he has also been a strong opponent of online sexism, including his own awesome Tumblr takedown of a male comics fan complaining about how comics would lose their core male audience if they became female-friendly. He has been actively working to make comics and comics-culture more inclusive. Because of this, I’m inclined to give him some benefit of the doubt, and believe that he didn’t consciously intend to be dismissive of female fans. But, make no mistake: I believe this scene is offensive and contributes to a discourse that discredits the viewpoints of women as unimportant.

That said, the great thing about comics is that it’s an episodic medium, so it’s really easy to fix when something goes wrong. You just have to change the next issue (or, realistically, three or four issues down the line, given the production schedule). I genuinely hope that Spider-Man‘s creative team realizes that this wasn’t a great idea and does something to course correct. (And, as proven recently by the Batgirl creative team, you can fix particularly problematic scenes and language for the trade.)

One idea off the top of my head: bring back Danika Hart and make her a real character, not a stereotype. Give her a chance to state why it’s so important to her that there be a minority Spider-Man (hint: maybe it has something to do with her being Asian), and have Miles listen and understand that maybe it doesn’t really matter if he’s not the one-and-only Spider-Man in a universe with more Spider-People than X-Men.

And this doesn’t even include all the clones… Interlocking variant covers of Amazing Spider-Man vol 3 #9-13, art by Gabriele Dell’Otto.

There’s otherwise a lot to love in these first two issues of Spider-Man, and I’m genuinely excited about the potential inherent in a Marvel universe where Peter Parker can grow up a little, while Miles Morales can play the teen superhero role. I just think it would all be even better if it took its female fans—and their allies—seriously.

* An aside: as a general matter, if your book has a woman, person of color, religious minority, etc., as a main character, then you should probably have at least one person on the regular creative team from that group. Otherwise, you run into serious issues of authenticity and you risk speaking on behalf of people, instead of allowing them to speak for themselves.