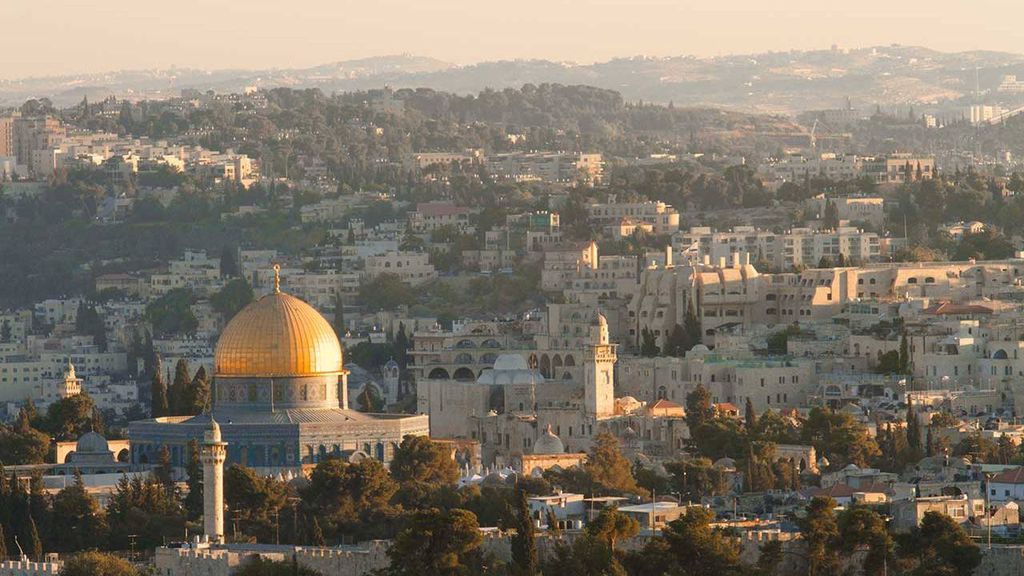 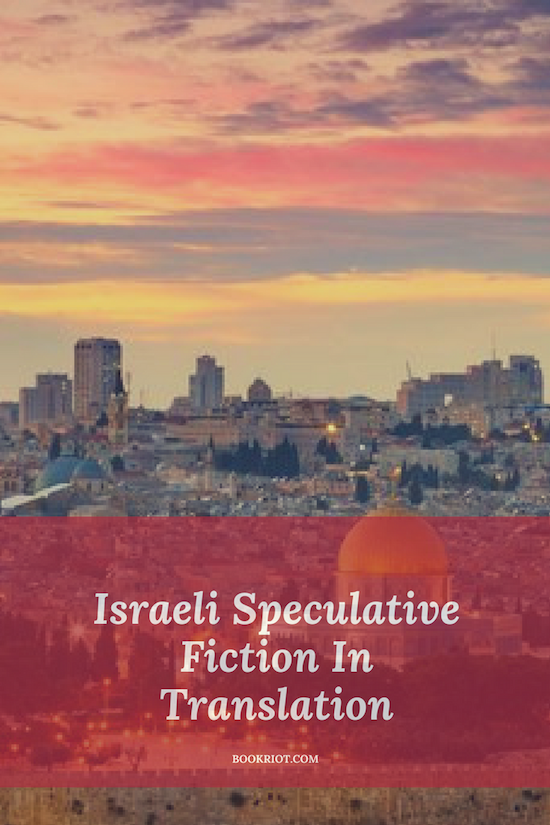 While speculative fiction maintains a marginal presence in Israel these days, its importance stretches back to the late-nineteenth century and Theodor Herzl, whose vision of a Jewish homeland inspired what eventually became the state of Israel. Herzl’s novel The Old New Land (German: Altneuland; Hebrew: תֵּל־אָבִיב‎) (1902) is a utopian vision of a Jewish state, written at a time when Jews were scattered around the world and often subject to brutal persecution. Fast forward to the mid-to-late twentieth century, when Israeli fantasy and science fiction societies and magazines sprang up, often bringing English speculative fiction to Israeli readers.

And while Israel hasn’t produced a sizeable number of Hebrew-language spec fic writers who have been translated into English, the few that have made their way to English-language readers have revealed the fantastic variety of subjects and styles that characterize great literature. These days, the Israeli Society for Science Fiction and Fantasy works to spread the word about the genre and its writers. It presents the Geffen Award each year for translated and original spec fic, and hosts ICon, the yearly Israeli SF&F convention.

Below, I’ve highlighted some recent Hebrew sf in translation for you to add to what I’m sure is an already towering TBR pile! But trust me- these are worth the read. 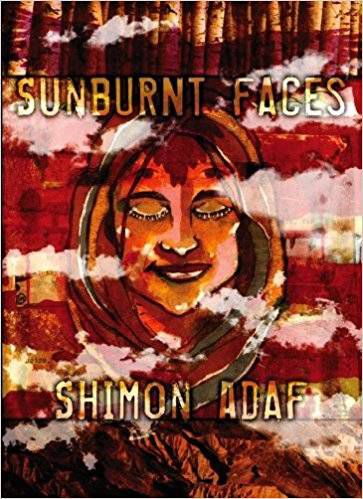 I recently read this lyrical meditation on one girl’s experiences with spirituality, literary fantasy, and living on the margins of Israeli society. In tracing two important periods in the life of Ori (Flora) Elhayani, Adaf raises questions about the lasting impacts of childhood trauma and loss, the place of fantasy/imagination/spirituality in a child’s world, how friendships and romantic relationships develop and wither, and Israel’s cultural and social schisms. Wide-ranging and poetic, Sunburnt Faces invites you to lose yourself in its gorgeous prose and 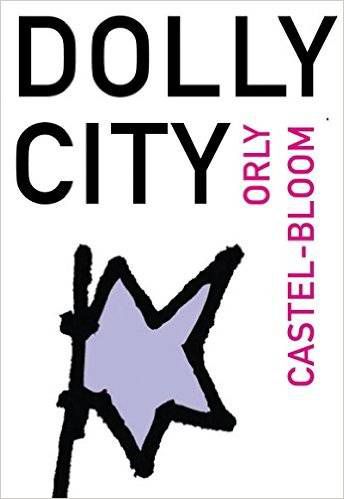 Dolly City is about as grotesque and disturbing as any book you’ll read. Through the main character, Doctor Dolly, Castel-Bloom turns a sardonic eye on the hypocrisies and contradictions inherent in Israeli society. Motherhood, nationhood, the ever-present shadow of the Holocaust: Castel-Bloom approaches all of these with the literary equivalent of a sharp and rusty scalpel. But Dolly City is about more than just a violent, obsessive woman whose medical credentials are questionable at best. It is, on a larger scale, about Israel and nationhood and memory. Included in the UNESCO Collection of Representative Works, Dolly City is also unforgettable. 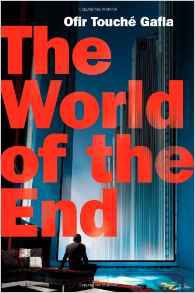 The World of the End by Ofir Touché Gafla, translated by Mitch Ginsberg (Tor Books, 2013)

Devastated by the death of his wife, Ben Mendelssohn decides to join her in the “afterlife.” And while he does indeed find himself in a new world after he puts a bullet in his brain, his search for Marian is at first unsuccessful. A story about devotion, hope, and life after death, The World of the End is a powerful debut novel by a talented Israeli writer. 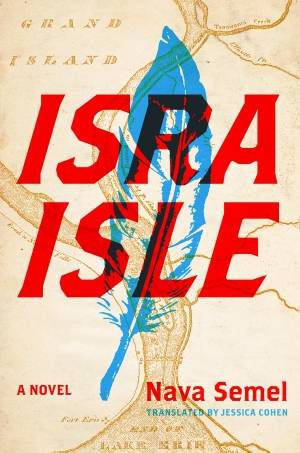 What if a Jewish state had been established in the U.S. during the nineteenth century? This question is the basis for a complex and fascinating alternate history that explores questions of nationhood and inheritance. Based on the true story of Mordechai Manuel Noah, a journalist, diplomat, and playwright who purchased Grand Isle, near Niagara Falls, from Native Americans in 1825 and tried to establish “Ararat,” where Jews from around the world could settle in peace, Isra Isle imagines what might have happened had Noah’s plan succeeded. The consequences are numerous and staggering: no Israel, no Holocaust, a Jewish land deeply imbued with Native American cultures and traditions. And yet, the old issues arise once more: exactly how well “assimilated” are the Jews of Isra Isle in the United States? And what happens to the Jewish identity when persecution, intolerance, and violence are no longer real concerns? I loved this book and encourage you to check it out.