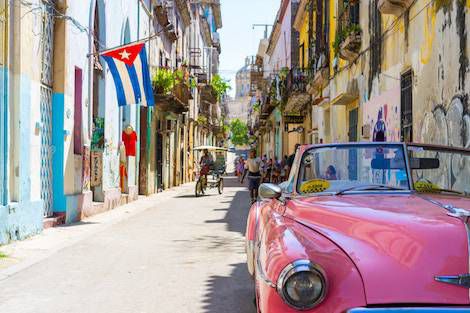 Cuba has a long tradition of speculative fiction, but, unfortunately, much of it hasn’t yet been translated into English. Working to change that is Restless Books, with its exciting release of four (!!) works of Cuban SF in two years: Yoss’s A Planet for Rent and Agustín de Rojas’s A Legend of the Future in 2015, and Yoss’s Super Extra Grande and Rojas’s The Year 200 in 2016. And while Yoss (translated by David Frye) and de Rojas (translated by Nick Caistor) are two of the more well-known names in Cuban SF, they are by no means the only ones. Authors like Daina Chaviano, Oscar Hurtado, Gina Picart Baluja, Erick J. Mota Pérez, Vladimir Hernández Pacín, and many more need to be translated so that the richness of Cuban SF can be appreciated by more readers around the world.

Until then, here’s a good place to start: 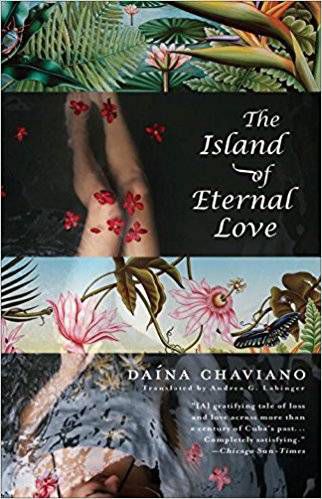 The Island of Eternal Love by Daina Chaviano, translated by Andrea G. Labinger

Weaving together historical fiction and magical realism, Island tells the story of Cecelia, a lonely young journalist in Cuba who’s investigating the strange appearances of a phantom house around Havana. At the same time, she becomes enthralled by the stories of a mysterious old woman whom she meets at a Little Havana Bar. These stories of love, vengeance, and family, spanning centuries and continents, have some connection to Cecelia’s own visions and past. 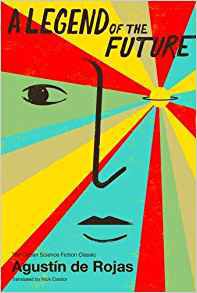 A Legend of the Future by Agustín de Rojas, translated by Nick Caistor

Part of a trilogy, Legend has been compared to Clarke’s 2001: A Space Odyssey, and like that remarkable text, de Rojas’s will blow your mind in a good way. It is a story about the three surviving crew members of a spacecraft that’s been damaged on its way to Titan. As the novel progresses, the boundaries between dream and reality, and then between human and machine, almost melt away. And it is de Rojas’s skillful manipulation of those boundaries that makes the novel so addictive. Spiral, the first book in the trilogy, will hopefully come out soon in English; the third book, The Year 200, was published in 2016. 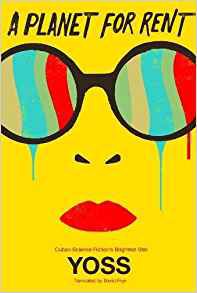 A Planet for rent by Yoss, translated by David Frye

Buckle your seat belts and prepare to be sling-shotted around the world and the galaxy, courtesy of Yoss (aka José Miguel Sánchez Gómez). Richly-imagined and unabashedly political, A Planet for Rent asks us to imagine what it would be like if several powerful alien species decided to colonize and degrade Planet Earth (read: “several powerful world powers decided to colonize and degrade Cuba”). And yet, this novel is more than just a political allegory—it explores a future in which humanity has to struggle to redefine itself in the face of oppression and a universe teeming with hostile or indifferent species. Yoss’s intense curiosity and stylistic exuberance come through clearly in David Frye’s translation, and will make you want to pick up Super Extra Grande as soon as you turn the last page of Planet.