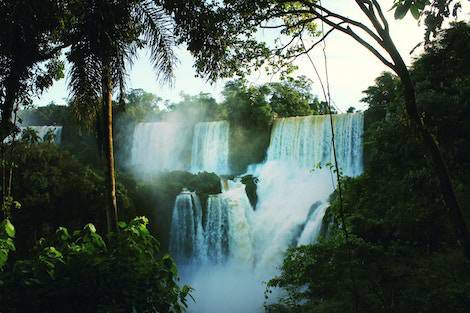 Yes, there is such a thing as “speculative fiction from Argentina,” despite what some authors and critics (both in Argentina and elsewhere) have stated in the past.

While the amount of speculative fiction coming out of Argentina has declined in recent decades, its history stretches back into the early 19th century and Argentina’s independence (1816). More of it is being translated into English with every passing year. Oh, and there’s also a book called Science Fiction in Argentina: Technologies of the Text in a Material Multiverse by Joanna Page, so.

Your first thought upon reading this post’s title may have been, “oh, she’s going to talk about Borges!” A bit, yes. His fiction, of course, is difficult to classify, but is definitely speculative, exploring the weird and surreal in often comic, absurd, brilliant ways (see Ficciones, etc.).

Borges is in good company. Eduardo Goligorsky’s story “When the Birds Die” (tr Vernor Vinge) appeared in a 1967 issue of The Magazine of Fantasy and Science Fiction. Liliana Bodoc’s novel The Days of the Deer (part of the Saga of the Borderlands fantasy series; tr Nick Caistor with Lucia Caistor Arendar) was translated into English in 2013. And then there’s the wonderful recent anthology Spanish Women of Wonder (Alucinadas), edited by Cristina Jurado and Leticia Lara and translated into English just last year, which features stories by Argentine sf authors like Angélica Gorodischer, Teresa P. Mira de Echeverría, and Laura Ponce.

As you can see, Argentina has a lot of great speculative fiction to offer readers looking for genre-bending explorations of everything from androids to asteroids. So here’s a list of some of the most recent works of Argentine speculative fiction to check out. (Who cares if your TBR pile is already about to fall over?)

For a longer discussion of science fiction (specifically) in Argentina, see the SFE. 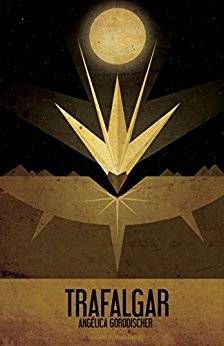 The second of Gorodischer’s novels to be translated into English (Kalpa Imperial was the first), Trafalgar tells the story of businessman Trafalgar Medrano as he tells his stories of trips to other planets. Each of these stories seems more impossible than the next, but Gorodischer focuses our attention on the humanity within each story: issues of love, power, and exploration. Gorodischer is considered by many to be one of the greatest contemporary speculative fiction authors. 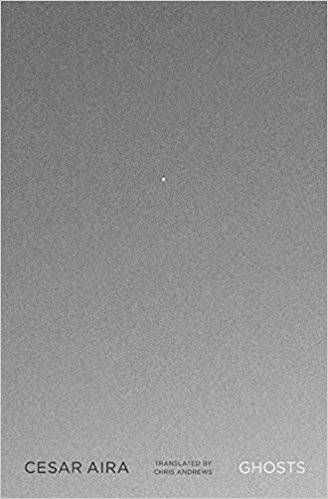 When a construction worker’s family begins squatting on a building site, they start seeing ghosts everywhere. It is the teenage daughter, however, who is most interested in finding out who these ghosts are, and this curiosity puts her life in danger. At just under 140 pages, Ghosts is a surreal coming-of-age novel by a talented writer and translator. 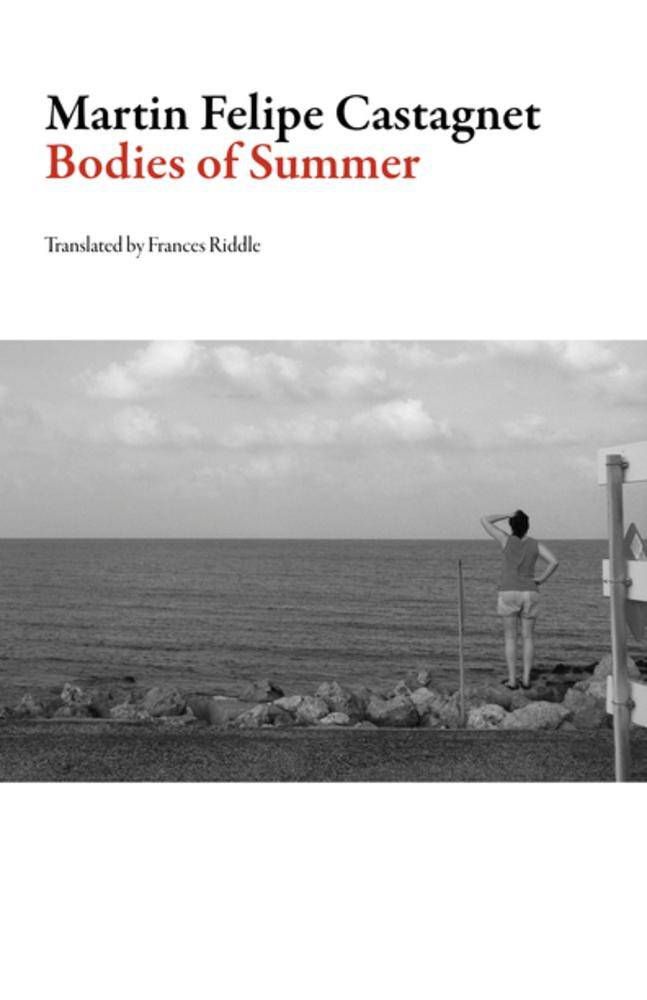 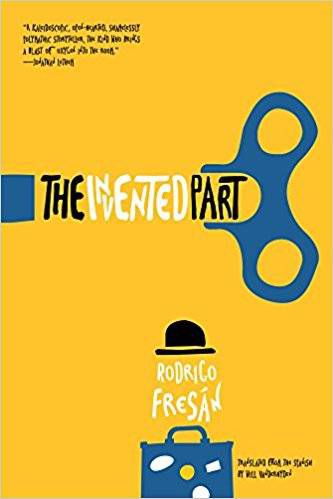 The Invented Part by Rodrigo Fresán, translated by Will Vanderhyden

Born in Argentina but currently living in Spain, Fresan is one of the most brilliant novelists working today. His books are the equivalent of a hungry, curious mind roaming the universe in search of knowledge and thematic connections. The Invented Part is on one level about one writer’s efforts to merge with the “god particle” at CERN and manipulate reality; on another level, it’s about F. Scott Fitzgerald and what it means to write and growing old and mortality and green cows and The Kinks and so much more. His next novel to be translated into English, The Bottom of the Sky, will be out in May, also from Open Letter. 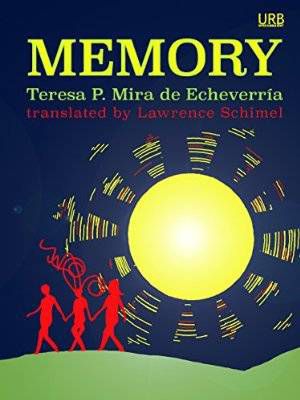 I love Mira de Echeverría’s work because it is always so carefully constructed and beautiful to read. Memory is set on a terraformed Mars and tells the story of Jedediah and the “native” Martian with whom he falls in love. Their work to try and reverse the terraforming process is discussed within the larger context of love and family that know no societal/planetary bounds. Mira de Echeverría’s lovely, mind-twisting short story, “Terpsichore” (also translated by Schimel), appeared in Strange Horizons last year.