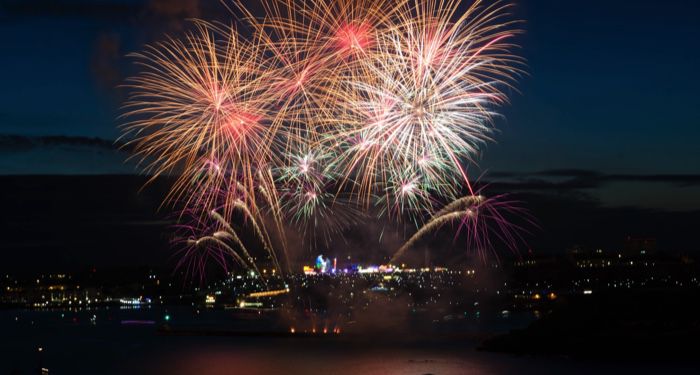 Do your holiday celebrations always go as planned? If they do, you’re luckier than I’ve been in my 42 years on this planet and you’re definitely luckier than most characters in comics. Even the most simple of events will seem to be going along perfectly and then an assassin will crash through the skylights or someone’s powers go wild or an evil twin from a parallel dimension shows up drunk and wreaks havoc…The possibilities are as limitless as one’s imagination.

But that doesn’t mean you stop trying! Never give up! Never surrender! What are we if not our determination to give our loved ones one perfect day for f*&%’$ sake even if it kills us?!

Here are a few the most messed up, hilarious celebrations ever to grace the already unbelievable pages of comics.

Everything goes wonderfully until the pair tries to get in line and discover the temple reserves the 108th and final spot for a member of the staff. Being Buddha, he isn’t going to make a fuss but he can’t resist flashing his byakugo at the priest, then berating himself for having worldly desires. Jesus gets a little too close to the holy smoke, causing enough pain to open his stigmata; their good luck talismans remind them said luck absolutely depends on buying souvenirs for their friends; and they ruin a priest’s lucky dream. 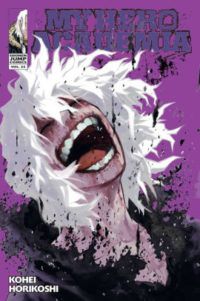 Completely overlooking the fact this volume has some of the best himbo!Todoroki material in existence, and while MHA has always had sharp edges, both the manga and the anime (which follows the manga pretty closely) are definitely going dark as Class 1-A continues its journey toward pro-herodom. “They’re mobilizing our kids…” as Aizawa so succinctly and brutally phrases it, “…for war.”

Being the Dadzawa and Den-father to the Apocalypse he is, he isn’t going to let that ruin Christmas. Being Aizawa, however, he isn’t going to put on the Santa suit and jolly it up. I mean…can you imagine? Too. Horrifying. To contemplate. Also, we all know the only color besides black or gray Aizawa would ever contemplate is yellow and…yes.

Thankfully, Dadzawa leaves the Santa thing to Iida (also an odd choice, but at last he’ll try hard) while he very patiently explains to Eri that she doesn’t need to “tricky treat” or throw salt at demons because, “dang, that’s cute but wrong holiday, kiddo.” He then smirks his adorable “what, don’t look at me like that, I don’t actually care” smirk while the rest of his charges get sugared up, sing off key, and have a gift exchange that lands his tiny adopted daughter with a ginormous sword.

Listen, I don’t celebrate Christmas, but if I did…I mean, if it’s gonna get weird, you might as well embrace it. 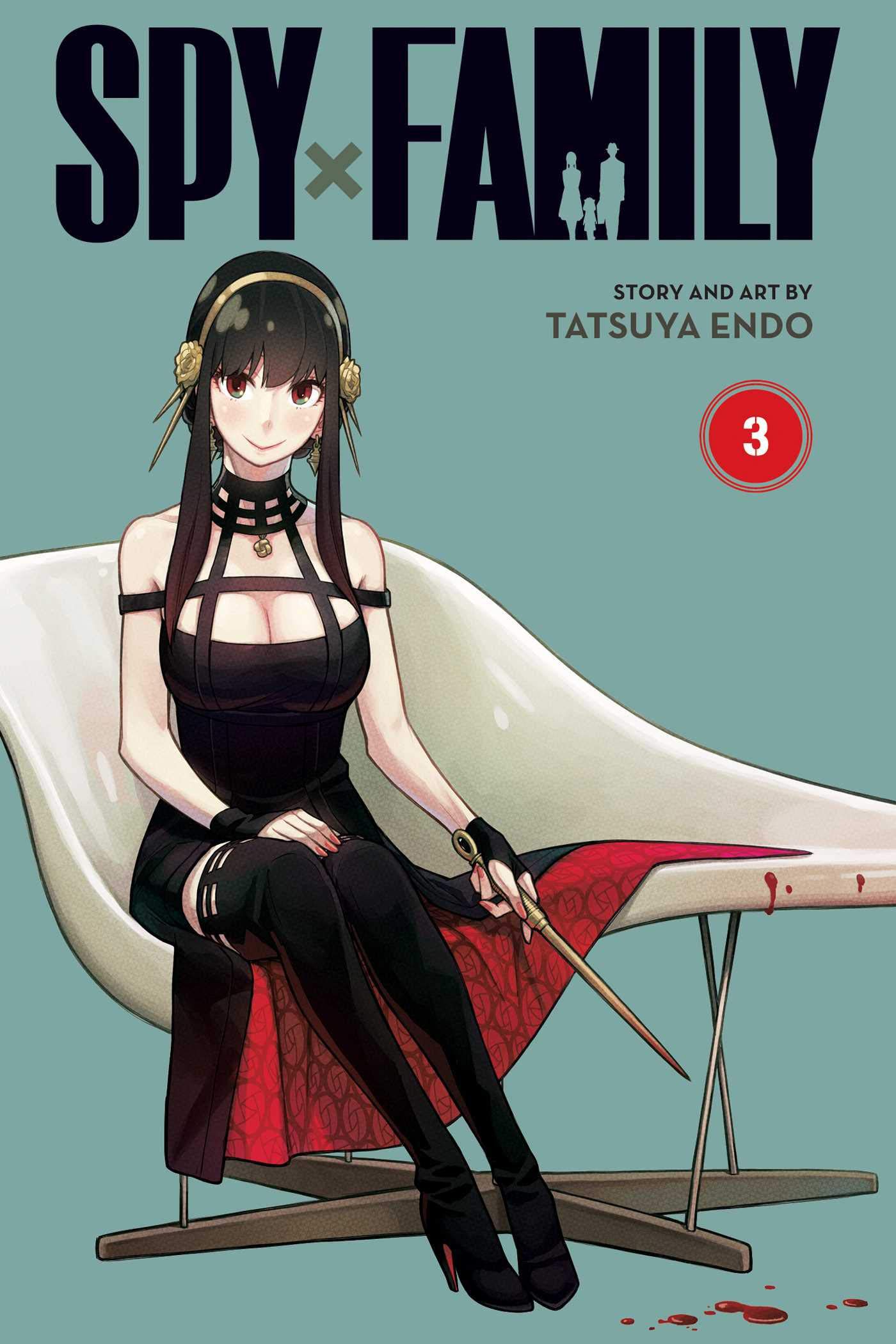 Loid Forger and Yor Forger have been married for a year, but they’ve never been on a date.

Well, there was that one party, but Loid had a concussion and there was the blood and…it’s a long story.

The thing is, they’re married but they’re not married-married. Loid is Twilight, a spy assigned to infiltrate Eden Academy and gain access to an asset and to do that, he needs a family. Yor is actually The Thorn Princess, a deadly assassin who needed a husband so the Secret Police would stop asking why she wasn’t married yet. Neither of them knows the other’s secrets, but their adopted daughter Anya knows both.

When Yor seems down, however, Loid decides to take her out on a date in hopes of lifting her spirits. What he doesn’t know, however, is that Yor took a bullet to the butt during her last assignment, which is why she’s been a bit cranky, which is why she refuses the limo ride. And doesn’t want to try on any pants when they go shopping or have a massage at the spa. Or sit to enjoy him rowing her around lake or during the movie. Points to the sole survivor of her recent massacre who tries to kill her with fugu toxin; she’s poison-immune, but it does ease her discomfort enough for her to enjoy dinner…

Curb Stomping the Witch Who Cursed You

The Witch and the Beast, Vol. 1 by Kousuke Satake

Guideau has been looking for the witch who cursed her for a very long time, and she is tired of waiting which is why she has agreed to work under the aegis of The Order of Magical Resonance and the watchful eye of her partner Ashaf. Always cool, always calm, always careful Ashaf who is only rarely seen without a massive coffin strapped to his back.

But even Ashaf is willing to pull out all the stops when he and Guideau find a potential culprit. He lets her off the leash of civility, lets her forgo restraint in favor of satisfaction and even lends his assistance in the form of his own magic: vicious vines studded with thorns and the ability to open the coffin and release what rests within…

Hey, you celebrate your way, they’ll celebrate theirs. Just remember to duck and cover when someone brings a sword to the gift exchange. Or a coffin. Definitely a coffin.