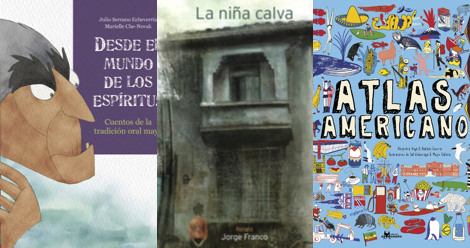 Why are Spanish children’s books so important?

With a population of over 50 million Americans speaking Spanish, it’s imperative that Spanish language books are published and easily accessible. It is especially important that there is a strong representation of children’s books published in Spanish and available in libraries and schools across the country. Almost all public schools in the United States have an ESL (English as a Second Language) program, but it’s also equally important that English-speaking students are exposed early to a second language. Not only would it be beneficial to be able to communicate effectively with the 41 million Americans who speak Spanish, but it’s also been proven that learning a foreign language helps improve cognitive abilities; so—learning a language, like playing an instrument, might be beneficial to other areas of cognitive function.

There’s a treasure trove of Spanish children’s books out there, but finding them is a bit murky, and I’m sure I haven’t come close to finding every book, or every publisher, but I’ve found a few good ones—plus, I’ve checked out a ton of books from the library, and I’ll provide a list of those as well. Anyhoo: Enjoy!

This was by far the best of the big publishers. This imprint of Penguin RandomHouse has divisions in many Spanish speaking countries, and has the best selection of books.

Macmillan has great resources for children who are Spanish speakers, bilingual, or second language learners. It’s called Spanish Playground, and they have book lists, videos, games, poetry, and curriculum. This would be a great resource for children no matter what their level of Spanish fluency.

Scholastic is probably the best resource for finding and buying Spanish books for kids. They have a great catalogue of titles, and the site’s incredibly user friendly. Also, Scholastic’s books are discounted, so they’re also pretty cheap: big bonus!

That’s the major publishers in the United States, but I wanted to see what the publishing markets in the Spanish speaking countries had to offer. I found some great independent publishers from this list curated by two librarians. Here are a few of the publishers they mention:

This is an independent publisher in Argentina, which publishes nonfiction titles for children that focus mainly on math and science. The books look really amusing—they have a whole series of books dedicated to grossology. 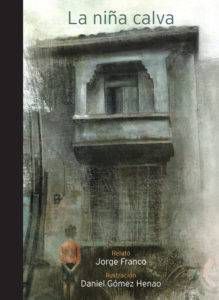 This independent publisher publishes children’s books, and some of their middle grade readers sound AMAZING! They publish a lot of magical realism for children and one of their books, La nina calva, which translates to The Bald Girl sounds super creepy. And the cover is gorgeous. In fact, all their covers are beautifully designed, and yeah, I judge a book by its cover. 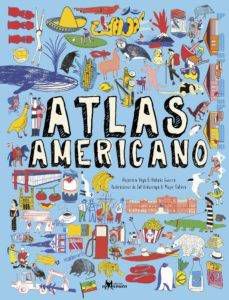 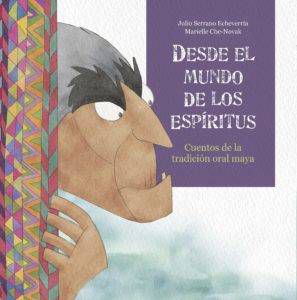 This publisher from Guatemala also has beautiful children’s books, but what makes them stand out is they also publish books written from the Mayan Oral Tradition. One of those titles is Desde el mundo de los espiritus (From the World of the Spirits). Most of their authors are from Guatemala. 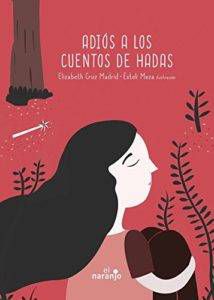 This publisher’s website was not as user friendly as some of the other publishing sites. They also did not have a large selection of books, but the books that they did have available seemed high quality. Their Spanish children’s books were also available and easily accessible through Amazon. One title that immediately caught my eye was Adios a los cuentos de hadas, which translates to Goodbye to Fairytales. It’s about a young girl who has just lost her mother to cancer and has to live with her father and stepmother. Her father sends her to boarding school, and she spends her days thinking about a boy she met online who she hopes will rescue her.

I am currently imagining a world in which classroom libraries have English language books beside Spanish language, and French, and Japanese, and Chinese, and Bengali (FYI 193 million people speak Bengali and only 75 million speak French). Also, the classroom’s in a forest, and recess is spent climbing trees, and feeding deer and squirrels…I’ve thought about this.

Anyway, I went out in search of easily accessible Spanish language books for kids; titles a teacher might be able to get at the spur of a moment without having to spend money. So of course I went to the library.

You will probably be able to find a small section at your library dedicated to Spanish children’s books. Many are translated from English. At my library I was able to check out Harry Potter y la piedra filosofal (Harry Potter and the Sorcerer’s Stone), Buenas Noches Luna (Goodnight Moon), and Donde Viven Los Monstruos (Where the Wild Things Are).

I was not as interested in the popular English bestsellers, though—I was looking for books originally published in Spanish. I found two that were entirely in Spanish, but the other books I ended up checking out were all bilingual. Now, there are two different categories of bilingual books: there’s the book with the English and Spanish text included on every page, and then there’s the book with a few Spanish words sprinkled throughout the text (think: SkippyJon Jones). I just did a quick run through and picked up the books that were visually most appealing. I ended up checking out over thirty books, and here’s the top ten:

So, go to your library, check out those amazing indie presses, and immerse yourself in a new language. If you’re looking for adult books, find some Spanish audiobooks here. Que la pases bien! (What I hope this says: Have a good time!)