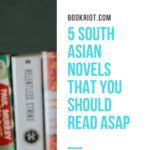 Despite being highly enriching, South Asian literature isn’t really as recognized as it should be on a global level. Lack of representation makes you feel like a side character in your own story. It’s needless to say how adversely it impacts brown people when English as a language fails to represent their culture. But thankfully, due to our access to the internet, those days are slowly evolving into something better. We still have a long way to go but now we appreciate diversity better than we used to ten years back and that’s progress! Read on to know more about five brilliant pieces of South Asian literature that deserves all the limelight in the world. 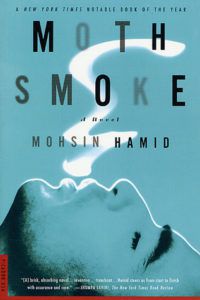 Adultery is looked down upon by our society and the ones who partake in it are tagged as monsters. But is it really so? As Esther Perel’s Mating in Captivity points out, oversimplifying adultery as something lowly is very one dimensional. This book is one such masterpiece that brings out the intricacies of adultery. Apart from that, it also talks about wealth disparity, oppression by the relatively privileged over the socially disadvantaged, and how in life we can’t always pinpoint heroes and villains. Sad yet hopeful, this novel talks about all the grey areas and how low one has to stoop at times just to survive. 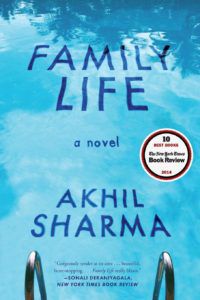 This book is a wonderful family drama that includes themes like immigrant experience, familial dynamics bordering in dysfunctionality, alcoholism, and the like. The Mishras move to the USA from Delhi to better secure their future. It’s partly a memoir that talks about the dreadfulness that was the reason behind the author’s plight for many years. The complicated character arcs add to its charm. 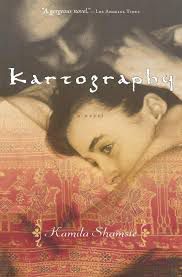 This book is very important as Shamsie captures how the political blend with the personal. The war that gave birth to Bangladesh and the exclusionary politics that preceded it provide the backdrop of this novel. The lines between the political and the individual often get blurred in this novel as the love story between childhood best friends Karim and Raheen develop. It’s not an easy fairytale ride for them as the past comes back to haunt them. However, in the course of the novel they learn how not to eradicate it but to give it its due respect by mourning properly and finding a way to keep it with them without letting it impede their personal lives. 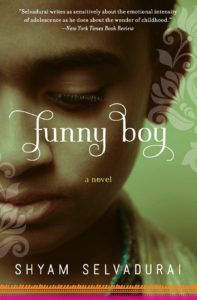 In a world of affluent Tamils, Arjie is considered an anomaly as he prefers dressing up like a girl over playing cricket with his brother. It’s through his eyes we follow the journey of his family as overarching themes of racism and homophobia unfold. It was a time of riots between the Tamil Tigers and the Sinhalese community of Sri Lanka, where both parties’ megalomania was butchering innocents. In this novel the personal dissolve into the political, thus making individuals pawns in the hands of society, government, and all the other rule-makers of the world, whose ideologies are far removed from the wellbeing of the masses.

Island of a Thousand Mirrors 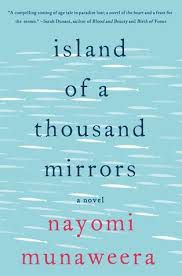 Another stunning piece of literary prowess, capturing the lives of two narrators, one Tamil and the other Sinhalese, as their lives are interwoven by violence and propaganda. Yasodhara escaped the gory battle that was butchering Sri Lankan civilians. However, the ramifications of war are far more deep-rooted than one can imagine. We see her reuniting with her childhood sweetheart, but at what cost? Saraswathi, our Tamil heroine, had big dreams of becoming the village teacher, but dreams are luxuries one cannot afford when they become unfortunate interlopers in a war zone. Hauntingly sad yet beautiful, this book will speak to everyone who has lost a major part of their existence to wars.