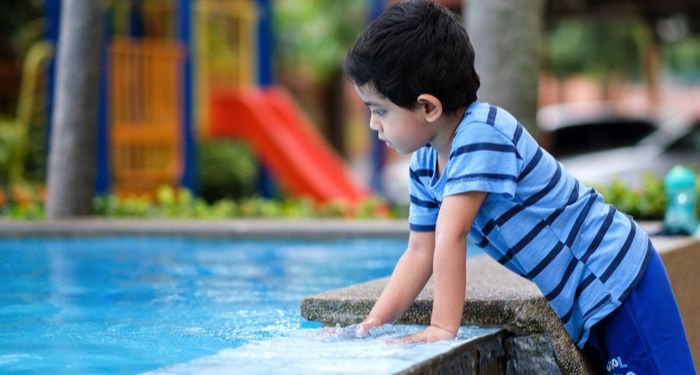 Stephen King said “Books are a uniquely portable magic.” It’s a quote I come back to time and time again, because I’ve always seen a book as a journey that lets you explore stories and worlds in the most amazing way. But not every child has the same journey, and while some find themselves surrounded by familiar faces others face the journey alone. If the hype around Kamala Harris’s nomination and its historic nature hasn’t made it clear enough already, South Asian representation is still an anomaly in mainstream media. And often the burden of not finding that representation falls on young children still making sense of their place in the world. So in order to make their journey a little easier, here are five of the most amazing South Asian children’s books written by South Asian authors in the hopes that the coming generations won’t feel quite so alone on their journey. 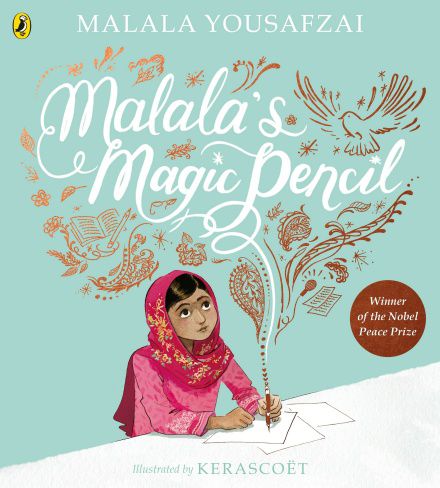 Unfortunately, Pakistanis have a bit of a controversial relationship with Malala Yousafzai. The fact that this book is on the top of the list should tell you that I stand strongly on the stan side. But my appreciation for this book is more than just Malala herself. The book itself is quite literally full of magic, and even in its commentary on issues that still plague many parts of South Asia, the book urges children to find their own version of their magic pencil and through it find the strength to push for change.

Right down to the cracks in the walls, each page, colour and illustration throughout the book has been carefully put together to take children back to the gorgeous Swat valley so they can take a trip with the girl who once called it her home, and has since gone on to conquer the world – telling them that they can too. 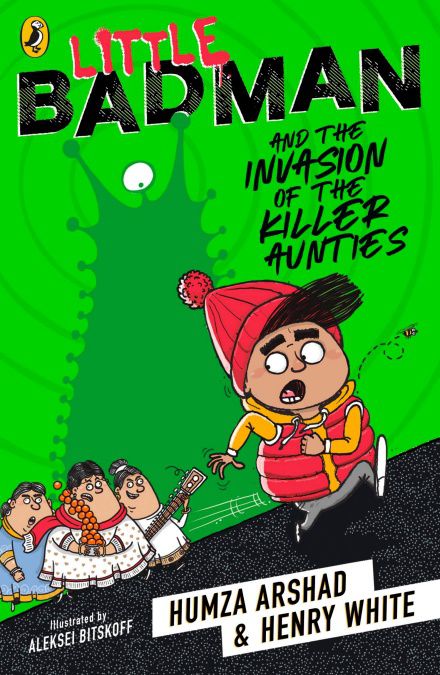 Aunties are a major defining factor in every brown kid’s childhood. Describing them as killer aunties, while hilarious, is probably not too far off the mark either.

While this one’s not a picture book, it’s a great read for slightly older children because it’s written through the perspective of our young protagonist Humza Khan, who like to refer to himself as Little Badman. It’s just one part of a series of books surrounding Humza and his gang, but it’s the one I think is the funniest. On a mission to save the school from aunties, Little Badman and his gang get a teacher stung, eat lots of food, and rap their way through trouble.

I think what I love most about this book is that for any Pakistani kid, Humza is funny, relatable, and just there. There’s no big commentary going on in the background, nothing that children need to strain themselves to understand. It’s the kind of effortless children’s story that publishing needs to truly diversify. 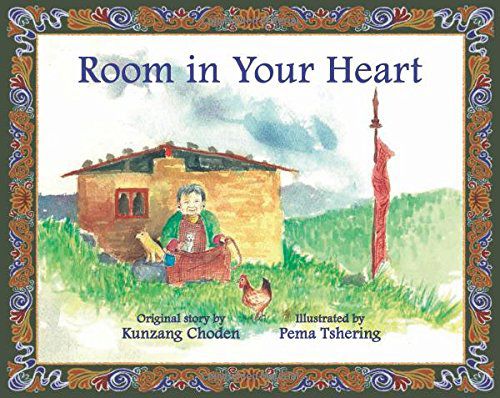 I wanted to put this book in mainly because I wanted to make a point to recognise that South Asia is far more than just India and Pakistan, despite what the news would have you believe. But also because the heartwarming story is just what you need to make you feel like you’re home.

Pema Tshering’s gorgeous illustrations will take young children to the hills of Bhutan where an old lady fits guests into her tiny home on a hill. Through the exploration of a Bhutanese folktale made accessible to young children, the heartwarming tale teaches us that it is the space in your heart and not your home that matters. 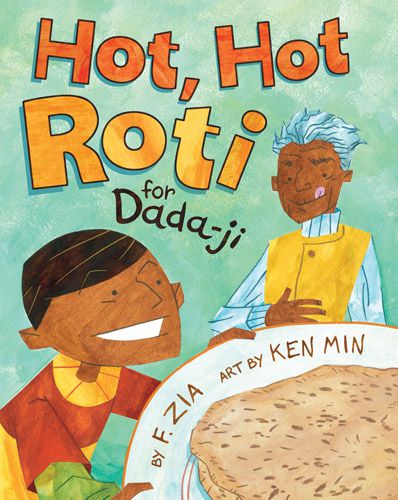 Food is such a major part of South Asian culture, no matter where you go in the region. It also becomes a building point for so many relationships and young kids remember being stuffed full of parathas, rice, curries and what not as a way of love and care. Which is exactly why Zia’s Hot Hot Roti For Dada-ji hits the nail on the head.

When young Aneel realises the secret to his grandfather’s – or, as he calls him, Dada-ji’s – magical stories is ‘fluffy-puffy, hot hot roti,’ he embarks on a mission to bring back the roti of his Dada-ji’s childhood. In many ways, this gives Aneel a chance to reconnect with his roots through his family’s love for food. And in another fun activity for children, the book also shares the much loved roti recipe Aneel recreates. 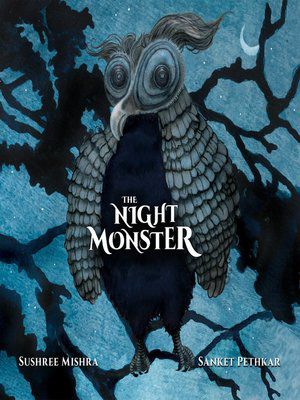 This one’s a special recommendation by the lovely Rioter Jen Zink. Here’s what she has to say.

“The reason Avi is afraid at night is precisely because of his imagination, so when he strikes up correspondence with the Night Monster, he’s swept up into the story and finds out that the night isn’t so monstrous after all. Though I generally don’t approve of anyone lying to children, despite the best of intentions, Swati is only a child herself and her earnest desire to help her brother makes her plan forgivable. Because it is Swati who diligently takes on the role of the Night Monster until her brother’s fears are vanquished. This was honestly a delightful, though somewhat abruptly ended, story. The art picks up where the words leave off in a perfect balance so that you know exactly how Avi’s fears are manifesting and also how much of a safe harbor he finds in his sister’s love. I only wish I had a physical copy get the full measure of this wonderful story that explores fear and how you can conquer it, especially with loved ones lending a helping hand.”

Each of these books makes an impact because they showcase stories from the eyes and hearts of people who have lived them, in the hopes that their words will inspire a younger generation to live bolder and louder. Children’s imaginations can never be underestimated, and the worlds these stories provide fill up their growing minds with stories they can run into with open arms.