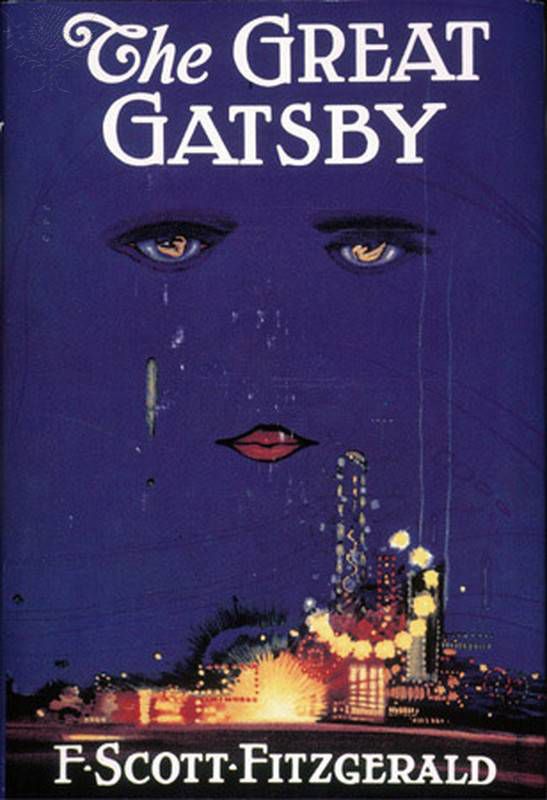 This post is related to our Riot Read of The Great Gatsby. Check out related posts here.

Here is a fairly random sampling of comments on The Great Gatsby from right after its publication in 1925 to today.

T.S. Eliot, in a letter to Fitzgerald:

Unusual Suspects Newsletter
Sign up to Unusual Suspects to receive news and recommendations for mystery/thriller readers.
Thank you for signing up! Keep an eye on your inbox.
By signing up you agree to our terms of use
The Great Gatsby with your charming and overpowering inscription arrived the very morning that I was leaving in some haste for a sea voyage advised by my doctor. I therefore left it behind and only read it on my return a few days ago. I have, however, now read it three times. I am not in the least influenced by your remark about myself when I say that it has interested and excited me more than any new novel I have seen, either English or American, for a number of years.

When I have time I should like to write to you more fully and tell you exactly why it seems to me such a remarkable book.In fact it seems to me to be the first step that American fiction has taken since Henry James…”

Fitzgerald showed the end products of the new dispensation in This Side of Paradise. In The Beautiful and Damned he cut a bit lower. In The Great Gatsby he comes near the bottom. Social leader and jailbird, grand lady and kept woman, are here almost indistinguishable. We are in an atmosphere grown increasingly levantine. The Paris of the Second Empire pales to asort of snobbish chautauqua; the New York of Ward McAllister becomes the scene of a convention of Gold Star Mothers. To find a parallel for the grossness and debauchery that now reign in New York one must go back to the Constantinople of Basil I.

Ernest Hemingway, in A Moveable Feast:

“When I had finished the book, I knew that no matter what Scott did, nor how he behaved, I must know it was like a sickness and be of any help I could to him and try to be a good friend. He had many good, good friends, more than anyone I knew. But I enlisted as one more, whether I could be of any use to him or not. If he could write a book as fine as The Great Gatsby, I was sure he could write an even better one.”

From the first New York Times review, by Edwin Clark:

With sensitive insight and keen psychological observation, Fitzgerald discloses in these people a meanness of spirit, carelessness and absence of loyalties. He cannot hate them, for they are dumb in their insensate selfishness, and only to be pitied. The philosopher of the flapper has escaped the mordant, but he has turned grave. A curious book, a mystical, glamourous story of today. It takes a deeper cut at life than hitherto has been enjoyed by Mr. Fitzgerald. He writes well-he always has-for he writes naturally, and his sense of form is becoming perfected.

Jay McInerney, in The Guardian:

It’s possible we Americans are not entirely rational about The Great Gatsby. Gatsby becomes fabulously wealthy, but he doesn’t care about money in itself. He lives in a beautiful mansion and dresses beautifully, but everything he does is for love. He invents a hero called Jay Gatsby and then inhabits this creation, just as we hope to reinvent ours.