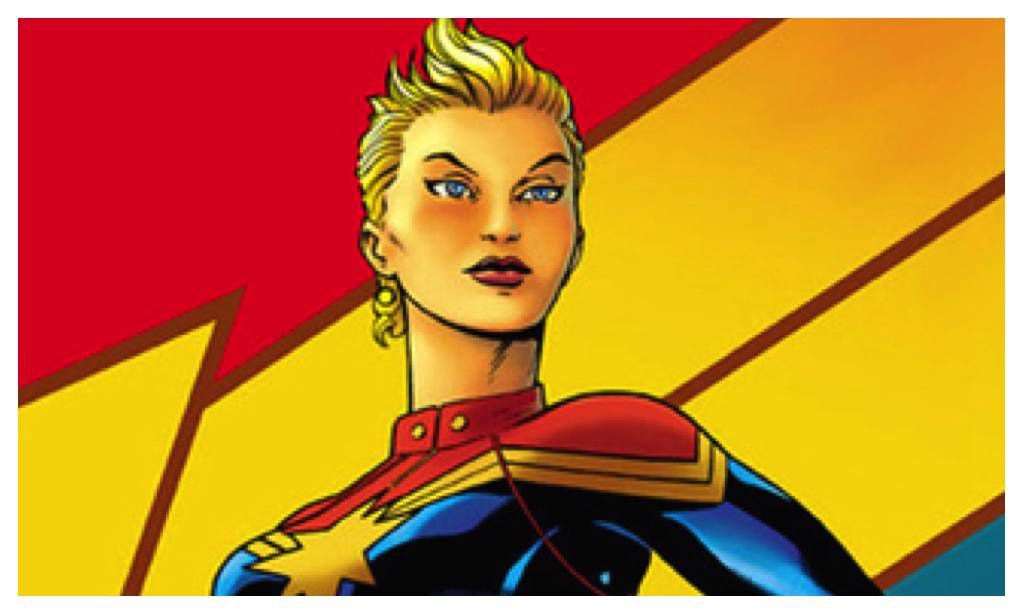 Last Thursday, I had a jerky, snide online comment tossed at me in response to something I had said about female characters in comics — particularly how they’re drawn. I’ve been thrown worse (and to be honest, in the long run I haven’t faced the ire that many other women writing about nerd culture have), but I read the response early in the day and it had sucked the optimism out of my morning.

Replying could have been satisfying at first, but also could have easily led to getting tangled up into a lengthy argument with what was essentially a very rude brick wall. I decided I didn’t want to talk to that guy. Instead, I really wanted to talk to people who got where I was coming from. So I sent a tweet, which goes as follows:

Ugh, just got a nasty message, so do something for me – reply to this if you love when heroines are drawn in non-male gazey poses/costumes.

I figured a couple of my twitter friends would see it, comment and it would cheer me up a bit to feel that solidarity. But by the afternoon, I had received a couple dozen responses or so, some from followers I recognized but some from strangers who found it through retweets.

A few of them are below:

@JustPlainTweets Heck yes I do! More of that…

@JustPlainTweets yes. Strength, heroism and badassery have nothing to do with body type and clothing or lack thereof.

@JustPlainTweets Love the push towards more realistic costumes. Sexiness has its place but its place is NOT everywhere.

@JustPlainTweets Hell to the yes I love that. @mrbowers

Even with the first couple that came in, my day got a lot better. Getting the notifications well into the afternoon helped immensely. Because there are certainly people like that first guy, but hey, look at all the people who get where I’m coming from.

It wasn’t a hashtag explosion. It didn’t make Buzzfeed. I certainly wasn’t Katniss calling the masses to rise up against a common aggravation. But what could have been a nasty person in the ether souring my whole day was put into perspective by others reminding me I’m not alone in feeling comics are evolving for the better.

Early last Thursday morning, our editor Swapna published a piece saying that there’s room in the comics sandbox. A couple hours later, I was reminded that others want that sandbox open, too.