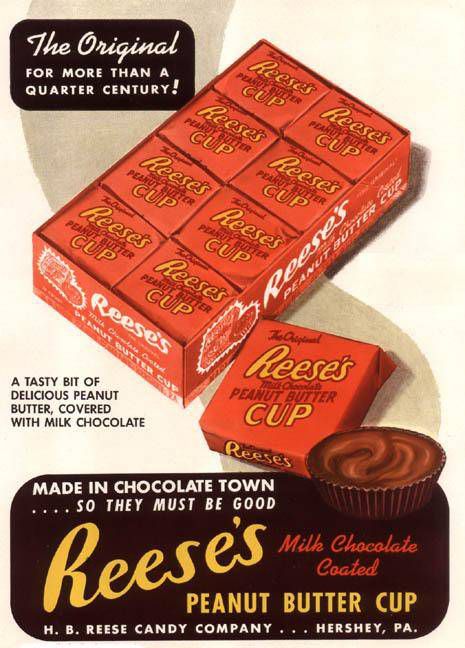 In a recent post, I referred to the The Great Gatsby as a “#readingfail,” along with Moby-Dick and several other greats of American Literature that I have not been able to soldier through.

Now I’m going to eat my words. I must have written them in “my younger and more vulnerable years” when I was prone to criticism, and didn’t have the right snacks and cocktails to see me though reading about parties in East Egg. (Yes, this sentence has taken liberties from one of the first lines in the book.)

I hold a gin and tonic in my hand, and crack The Great Gasby‘s spine a little more. Thus amended, “my personality is an unbroken series of successful gestures,” and the ice clicks in the chilled highball glass. What I need is a little nibbly to go along with Nick Carraway’s thought, with which I agree, that: “Life is much more successfully looked at from a single window, after all.”

My single window into The Great Gatsby is snacks. And cocktails. But I have already mentioned the gin and tonic which is warming like the “short-winded elations of men” upon the arm of my reading chair.

I put on Cole Porter’s I’m In Love Again (also written in 1925), cut a hunk off my brick of Velveeta, swig the Kool-Aid, and begin again.