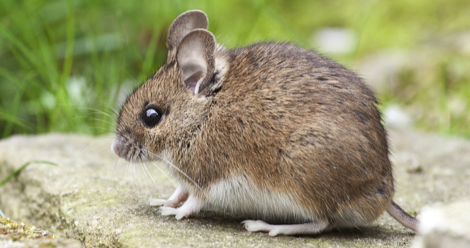 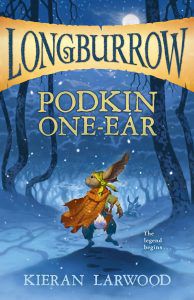 In LONGBURROW: Podkin One Ear, a young rabbit poised to lead his clan must flee when disaster strikes—only to discover his destiny means confronting the darkness he left behind. In PRIDE WARS: The Spinner Prince, Leo fears he will never earn his people’s approval if they learn he is a Spinner, capable of bringing fiction into life. 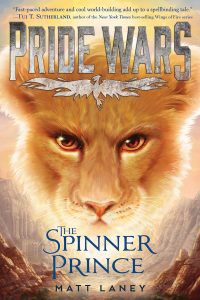 WARRIORS and WINGS OF FIRE fans will love these two animal adventure series where a rabbit risks it all to defend his home, and a feline prince fights to claim his throne.

I love books that feature an underdog, and what better underdog than a small animal? Here are some of my favorite stories of small animals doing big things. 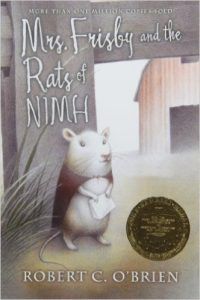 Mrs. Frisby and the Rats of Nimh by Robert C. O’Brien, with illustrations by Zena Bernstein

Mrs. Frisby and the Rats of Nimh by Robert C. O’Brien, with illustrations by Zena Bernstein, was a childhood favorite of mine. It features Mrs. Frisby, a widowed mouse who is raising her family of four little mice. When she is forced to move her family while her son Timothy lies sick with pneumonia, she needs to reach out to the rats of NIMH, an extraordinary breed of highly intelligent creatures. As she gets to know the rats, she discovers far more about them and her late husband than she had ever imagined. Will they be able to save Timothy before the plow comes? 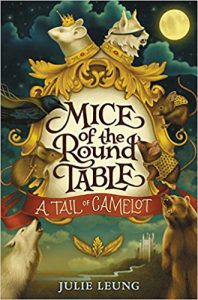 Mice of the Round Table: A Tail of Camelot by Julie Leung, illustrated by Lindsey Carr

Mice of the Round Table: A Tail of Camelot by Julie Leung, illustrated by Lindsey Carr, is another wonderful mouse story. Young mouse Calib Christopher dreams of becoming a Knight of the Round Table. For generations, his family has led the mice who live just out of sight of the humans, defending Camelot from enemies both big and small. But when Calib and his friend Cecily discover that a new threat is gathering—one that could catch even the Two-Leggers unaware—it is up to them to unmask the real enemy, unite their forces, and save the castle they all call home. 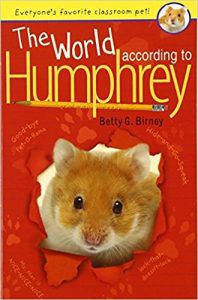 The World According to Humphrey series by Betty G. Birney

When my daughters first started reading chapter books, we stumbled upon The World According to Humphrey series by Betty G. Birney. Oh, how we loved Humphrey and his life in Room 26! Writing this series from Humphrey’s point of view was a genius way of showing the lives of each of the students in Mrs. Brisbane’s classroom since Humphrey gets taken home each weekend. I think this series is a powerful one for developing empathy in children. Plus, Humphrey says absolutely charming words like, “unsqueakably”! 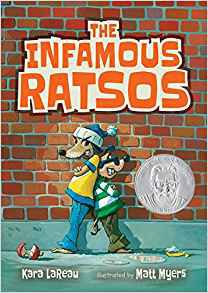 The Infamous Ratsos series by Kara LaReau, illustrated by Matt Myers, is an excellent choice for emerging readers. Winner of a 2017 Theodor Seuss Geisel Award, this story is about Louie and Ralphie Ratso. Their dad, Big Lou, always says that there are two kinds of people: those who are tough and those who are soft. Louie and Ralphie are tough, tough, tough, just like Big Lou, and they’re going to prove it. But every time they try to show just how tough they are, the Ratso brothers end up accidentally doing good deeds instead. What’ll Big Lou do when he finds out they’ve been acting like softies all over the Big City? 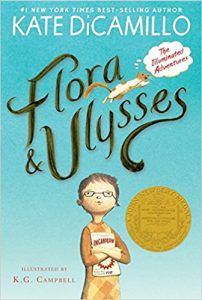 Flora and Ulysses: The Illuminated Adventures by Kate DiCamillo

Another favorite of mine is Flora and Ulysses: The Illuminated Adventures by Kate DiCamillo. This story begins when Mrs. Tickman’s husband buys a Ulysses Super-Suction, Multi-Terrain 2000X vacuum cleaner. Unfortunately, it vacuums up a squirrel and Flora Bell, a young neighbor, witnesses the incident and rescues the squirrel. Soon her squirrel friend Ulysses begins to develop extraordinary powers. He communicates with Flora by head nods and typing letters. This novel is interspersed with comic-style graphic sequences and full-page illustrations. 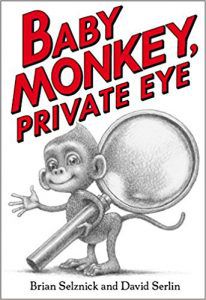 A new book sure to be well loved by the preschool to early elementary crowd is Baby Monkey, Private Eye by Brian Selznick. Baby Monkey’s adventures come to life in an exciting blend of picture book, beginning reader, and graphic novel. Who is Baby Monkey? He is a baby. He is a monkey. He has a job. He is Baby Monkey, Private Eye! Lost jewels? Missing pizza? Stolen spaceship? Baby Monkey can help…if he can put on his pants! With pithy text and over 120 black and white drawings accented with red, it is ideal for sharing aloud and for emerging readers. 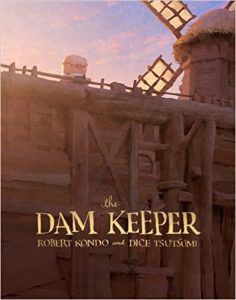 The Dam Keeper by Robert Kondo, illustrated by Dice Tsutsumi

The Dam Keeper by Robert Kondo, illustrated by Dice Tsutsumi, is a stunning graphic novel with artwork that practically glows from each page. The story is set in tranquil Sunrise Valley, but beyond its borders lies certain death. A dangerous black fog looms outside the village, but its inhabitants are kept safe by an ingenious machine known as the dam. Pig’s father built the dam and taught him how to maintain it. And then this brilliant inventor did the unthinkable: he walked into the fog and was never seen again. Now Pig is the dam keeper. But a new threat is on the horizon—a tidal wave of black fog is descending on Sunrise Valley. 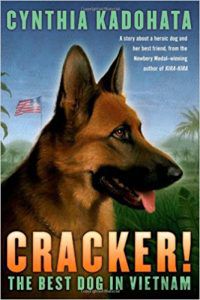 Cracker: The Best Dog in Vietnam by Cynthia Kadohata

Cracker: The Best Dog in Vietnam by Cynthia Kadohata is one of my favorite dog books. Cracker is one of the United States Army’s most valuable weapons: a German shepherd trained to sniff out bombs, traps, and the enemy. Rick Hanski is headed to Vietnam. There, he’s going to whip the world and prove to his family and his sergeant—and everyone else who didn’t think he was cut out for war—wrong. When Cracker is paired with Rick, she isn’t so sure about this new owner. He’s going to have to prove himself to her before she’s going to prove herself to him. They need to be friends before they can be a team, and they have to be a team if they want to get home alive. 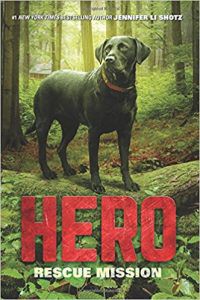 Another dog book: Hero: Rescue Misson by Jennifer Li Shotz. Ben and Hero, the incredible search-and-rescue dog, have saved the day before—but never like this. Ben’s town is in trouble when two convicts escape from a nearby prison. His dad, a police officer, sets off to find the men and bring them to justice, but then Ben’s dad disappears and the trail goes cold. Ben knows that it’s up to him and Hero to solve the case. As they embark on their most dangerous mission yet, the two best friends must stock up on their bravery and courage in order to outwit the fugitives and bring Ben’s dad home. Are the two heroes up to the challenge? 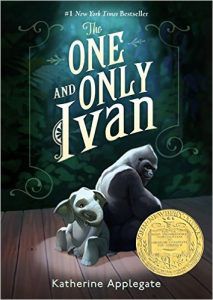 I cannot create an amazing animal list without one of my favorite middle grade books. The One and Only Ivan by Katherine Applegate with illustrations by Patricia Castelao is a book I come back to over and over again. Having spent twenty-seven years behind the glass walls of his enclosure in a shopping mall, Ivan, a captive gorilla, has grown accustomed to humans watching him. He hardly ever thinks about his life in the jungle. Instead, Ivan occupies himself with television, his friends Stella and Bob, and painting. But when he meets Ruby, a baby elephant taken from the wild, he is forced to see their home, and his art, through new eyes.