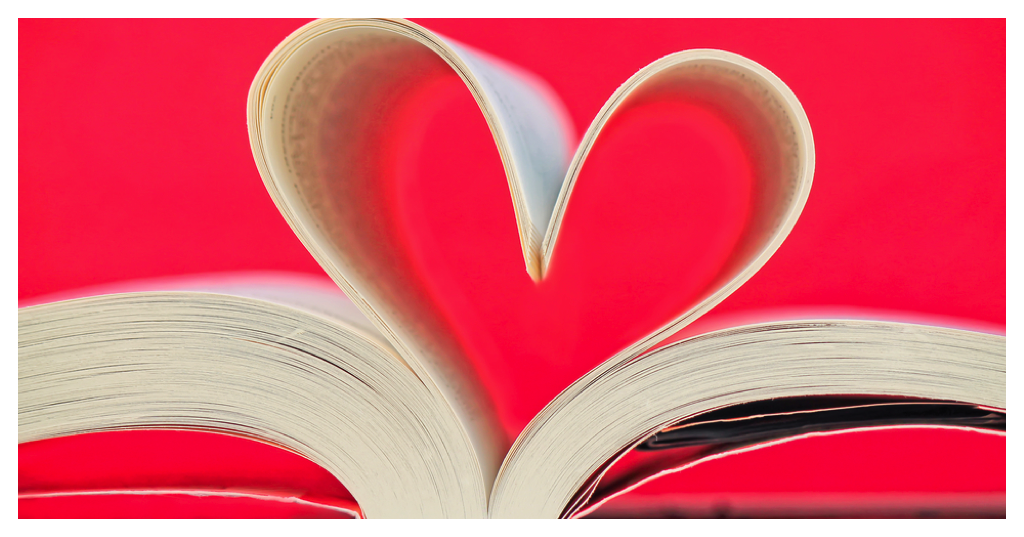 There’s nothing quite like a song getting stuck in your head. But sometimes, it’s a good song, and you’re alright with it. I’m not talking about one of those catchy, upbeat songs that you really only know partially—maybe a few words from the chorus, or the part that fits into the book title that has since caused your misery.

I’m talking about romance, here. In every sense of the word. The characters in the book may be romancing each other, but the author, with their title choice, is romancing you. Just like the person or people singing in your head now. 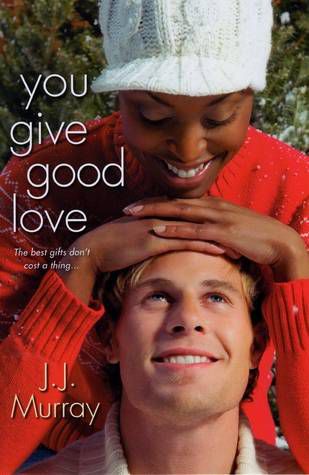 You Give Good Love by JJ Murray

I have a big thing for Whitney Houston, and I bought this book blurb-unseen upon looking at the cover, seeing the adorable-looking couple, and immediately singing with the title. It’s quite possible hearing the song in my head every time I see it makes me more attached to the book than I might otherwise have been, but the story itself, minus a few problems with eating disorder representation, is pretty adorable.

Kissing Books Newsletter
Sign up for Kissing Books to receive news, book recommendations, and more for residents of Romancelandia.
Thank you for signing up! Keep an eye on your inbox.
By signing up you agree to our terms of use
Love On My Mind by Tracey Livesay

While I did not begin singing immediately after seeing the cover of this one, I can no longer go without the Natalie Cole song in my head each time I come across the cover in the world or while scrolling through my Kindle app.

Okay, so technically this one isn’t a “slow jam” but damn does that song stick. I particularly love this title in relation to the story: our love birds are talk radio hosts who have to bring their opposing philosophies to a new show on their station.

No Ordinary Love by JJ Murray

Who doesn’t break out into Sade when they see this book cover? I read this one a couple weeks before Love on My Mind and while they are very different at representing characters with Asperger’s, they both put you in a hip swinging mood.

As Long As You Love Me by Ann Aguirre

So the song isn’t really a “slow jam” but it is a love song and I’m allowing it. This entire trilogy has Backstreet Boys titles, but I am particularly in love with this one (the book, not the song) (though I do love the song). The main character must face her issues with anxiety and some other mental health issues, on top of falling in love with one of the most darling men on the planet.

Okay, there are probably ten thousand books called Someone Like You, but this one is particularly adorable. It also expresses more of the sentiment of the song that comes to my mind (Van Morrison), or the one that occasionally pops into my head instead (Jekyll and Hyde) instead of the one everyone else thinks of (Adele), which is far more depressing and not conducive to romance at all—especially adorable stories of young love like this one.

Well, now that I’ve revealed that I’m a musical theater person, I’m going to include this one, which always makes me start thinking of my favorite song from Cabaret, and probably my favorite Kander & Ebb song, period. While other things make this more of a supernatural mystery and less of a romance, the second-chance romance, on top of the usual Crusie hilarity and secondary character love, is what really made this book for me.

What are your favorite slow jam books?
Want more books with song titles? Check out this list!