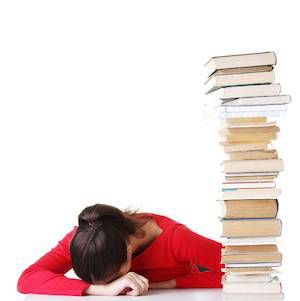 “Look away,” my dad says to my sister and me. His voice is gentle. 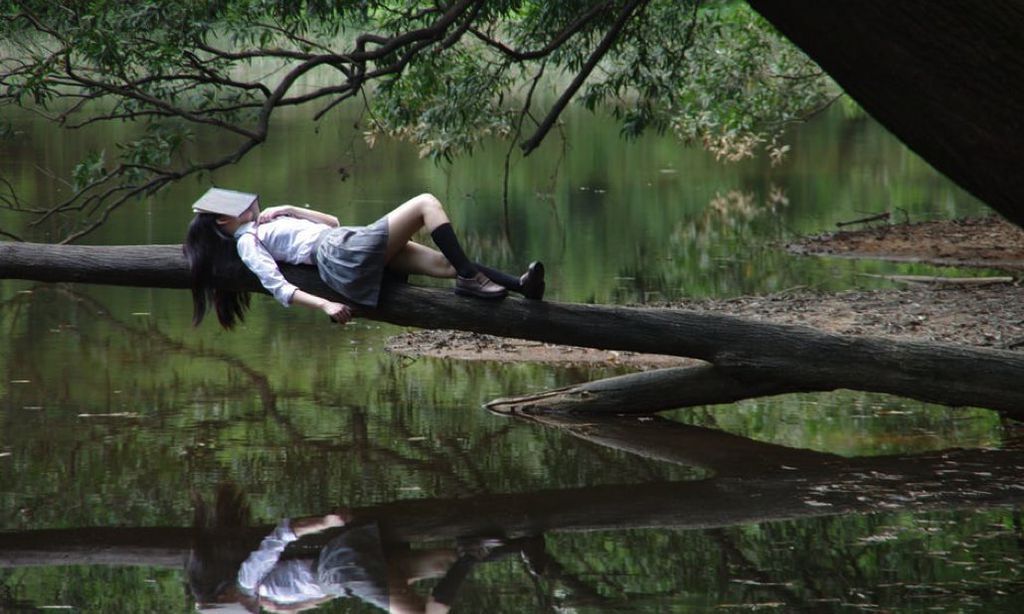 The three of us are sitting on the lumpy, beige couch (the one my mom is always threatening to throw out because its original color was white) eating popcorn and watching Homeward Bound for the hundredth time. My sister and I are young: eleven and nine. Chance, the American Bulldog, is about to get hurt by a porcupine. Not a serious injury – if it had been we would’ve turned the TV off immediately. When it comes to animal suffering, our family has a zero-tolerance policy. We are the kind of people who watch a war movie only to worry about the horses getting hurt in battle – even if those horses are of the cartoon variety.

Twenty-three years later, my sister and I are flipping through Netflix titles when we come across Homeward Bound. The childhood memory invades my brain.

“Do you remember watching this with dad?” I ask, the words leaving my mouth like the chugs of a motorboat. “And he’d tell us to look away?”

“Of course,” she says, nodding. Then, her voice takes on that faraway quality of someone who is not just recalling but reliving a moment in her past. “I still do that, actually.”

“Look away. Whenever an animal is about to get hurt. It’s why I couldn’t watch Water for Elephants. With the book I could skip ahead. But with the movie I didn’t know if I’d be able to avert my eyes before Silver and Rosie got hurt.”

I feel my entire face smiling – not just my lips or my eyes. A full, unprompted smile. “You skip ahead in books when you realize that the animal is about to get hurt?”

“I do.” It’s the reason why I can feel my face light up: recognition. I am buoyed by this unexpected connection, this childhood habit we both held on to.

“I feel like the first time it happened was with Where the Red Fern Grows,” she says. “Or maybe Wild. The poor horse…”

“I’ve done it for as long as I can remember. Most people think it’s super weird, since I mostly read fiction and it’s not like the animal is real. But I have to skip ahead. It just feels too…” my voice trails off. I can’t find the right word to describe the specific emotion. Difficult. Heartbreaking. These adjectives apply, but they are also not quite right.

We spend the next hour trading titles of books that have made us skip ahead. I begin with B.A. Paris’s Behind Closed Doors.

“I not only had to skip ahead but I had to read it in one sitting because I knew that the horrible man who hurt the dog would get punished in the end and I had to see it,” I say.

Her eyes widen. “I do not want to read that.”

“You really don’t,” I agree. “I got no sleep that night. Had the worst nightmares.”

She tells me that it couldn’t have been worse than Girls Burn Brighter by Shobha Rao.

She nods softly. “I hated skipping ahead because it’s such a wonderful story but there is no way I could read those paragraphs.”

I tell her about Today Will Be Different by Maria Semple. “The scatterbrained woman ties her dog outside some supermarket on a hot morning only to forget him there till the end of the day! And it’s written as this big joke!”

My sister taps her chin with her index finger. “Come to think of it, I didn’t like how her character treated the dog in Where’d You Go Bernadette.”

“So it’s recurring theme with Semple,” I say, shaking my head in disapproval. “I’d probably have to skip ahead in all her novels.”

“Sometimes that’s impossible, though. Remember We Were Liars? It came out in the end.”

“Like Here I Am,” I say. “But at least in both those cases they really loved their dogs.”

“That does make it better,” she concedes.

“My all-time low was reading Spoiled Brats by Simon Rich.”

She frowns. “I thought that was a collection of satirical stories about millennials?”

“It is,” I say. “But the first story is told from the point of view of a classroom hamster, a dad with two hamster babies, that is being slowly starved to death because the bratty children don’t look after them.”

“I couldn’t read that,” she says, her voice somber.

“I couldn’t either. And I tried. I love Rich’s writing. But I had to skip the story altogether. It was too…”

“Traumatic,” she says, unknowingly fishing the word from inside my heart.

“Traumatic,” I repeat, nodding. “That’s exactly right.” I feel myself smiling – that open, full smile – for the second time that day.

It’s good to be understood. Especially when it comes to books.