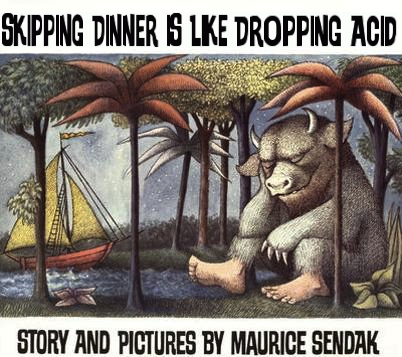 It’s an idea brilliant and hilarious in its simplicity, and it came to Dan Wilbur while he was hanging out with friends, playing video games. Assassin’s Creed 2, to be specific. “It’s about Italians going back in time and killing other Italians,” he told me. “It should really be called ‘Kill the Pope.'” Apply the same concept and the ability to boil cultural objects down to what they’re REALLY about to the world of literature, and you’ve got Better Book Titles, a site that’s been making me giggle since its inception in 2010.

A comedian and part-time bookseller at Brooklyn’s Community Bookstore, Wilbur had just quit his day job at a comedy club, and he had an excess of book-related jokes that didn’t work on stage but which he suspected could be adapted to a visual medium. Also, he just really wanted to learn how to use Photoshop. And that’s how The Girl with the Dragon Tattoo became: 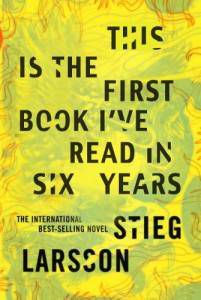 For Wilbur, there are no sacred cows, no classics so revered as to be untouchable. 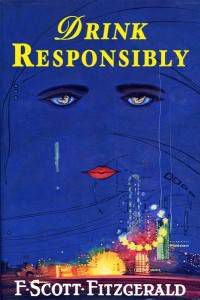 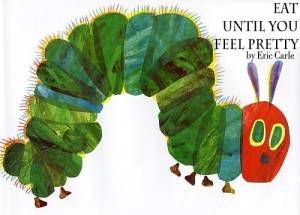 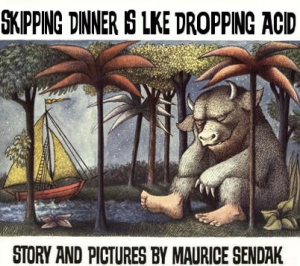 When I asked about his favorites, Wilbur revealed (in classic, self-deprecating funny person style) that he thinks, “the ones from other people are the best ones. I like really graphic, dirty ones, and I think that’s just from being a comedian. The one for Portnoy’s Complaint is the dirtiest. He’s in therapy, and I read it in high school, and I loved it.” See for yourselves, readers: 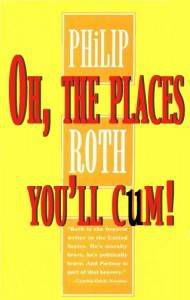 If you prefer your sexual innuendo layered with pop culture, Better Book Titles has you covered too. Here’s Harry Potter and the Goblet of Fire: 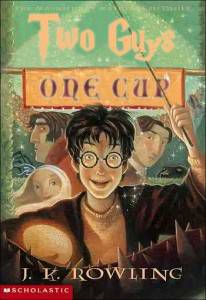 And the one for Oedipus the King is legen….wait for it…dary. 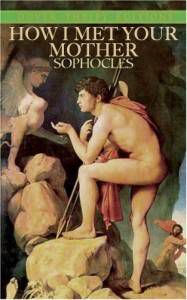 What about social commentary? Readers sent this one in the wake of the N-word-free edition of Huck Finn last year: 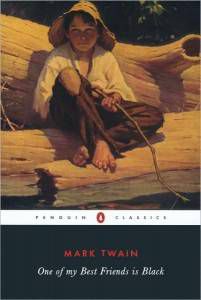 The possibilities are virtually endless, and (clearly) nothing is off limits. Nothing, that is, except George R. R. Martin. Wilbur learned that one the hard way when he translated Game of Thrones into Shakespeare Minus the Good Writing. “I had no idea how much vitriol there is for people who say anything bad about him.”

Better Book Titles is happy-making one bite at a time (it began life as a single-serving tumblr, after all) or in longer-than-you-want-to-admit journeys down the internet rabbit hole. But you don’t have to take my word for it. Angry GRRM fans aside, the denizens of the literary interweb agree that Better Book Titles is awesome, to the tune of more than 100,000 pageviews a month.

As if that’s not enough, Wilbur has a book coming out this fall–How Not to Read: Harnessing the Power of a Literature-Free Life–and if you’re attending Book Expo America next month, you’ll have two opportunities to see him, on Tuesday, June 5th at the always fun 7 x 20 x 21 panel and again on Wednesday, June 6th at the “Comedians with Books” event at Union Hall, co-sponsored by Community Bookstore.

For now, I’ll leave you with my current favorite, a succinct representation of the main principle of a book that is changing my life (and I mean that in a serious, non-ironic way) on a daily basis: 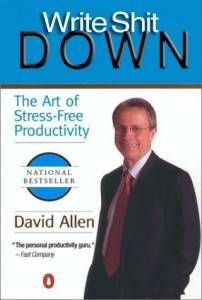