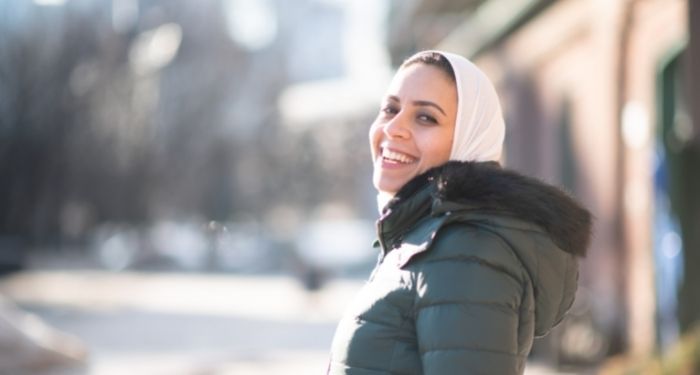 In June of 2016, Book Riot contributor Teresa Preston wrote an excellent article asking “Where are all the single women in fiction?” Interestingly, the answer seemed to be…nowhere in this century. Preston pointed out that despite knowing many female-identifying people who had no desire to be in a relationship, there seemed to be a blank spot in the literary pantheon for women who are happy in their own lives exist. Preston and her friend Christy came up with a list of only 21 titles in which the main character is and remains single over the course of the story, all of which I have added to my TBR, so thanks for that, ladies.

It has been almost six years since Preston’s article, and since then, many, many books have been published. So many that a(n admittedly cursory) search of “how many books are published per year” turned up no reliable data. I am sarcastically delighted to report that of the untold numbers of books published in the last six years, at least a handful of them have featured happily single women. And to build upon that, at least a few of those have been written by authors of color.

I started researching this essay thinking it would be simple to find single women in fiction. Instead, I found authors citing Bridget Jones as an example. Don’t get me wrong; I have a first edition of Bridget Jones’s Diary on my Precious Books shelf. But it is very telling that she would be lauded as a fiercely single person, given her clear desperation to have a relationship.

I am going to digress for a moment, but stay with me; I’ll come back. I am a cis gender heterosexual woman who has never wanted to get married or have children. I have never considered myself a member of the queer community because when I do have a relationship, I prefer it to be with a cis gender male. However, since 2016, I have come to embrace the A in LGBTQIA+, and while I still don’t really identify as queer, I need to provide my bona fides for the argument I am about to make, and that is:

To my point: Lizzie Bennet in Pride & Prejudice is happily single, for values of “single” in Regency England. She is interested in men (spoiler), but not necessarily on the hunt for a relationship — unlike her modern pastiche mentioned above. She is clearly not ace, but she is happily single for the bulk of the story. Similarly, Alexia Gordon’s Gethsemane Brown in Murder in G Major is a classical musician and has no real time for romance, busy as she is teaching a rowdy group of Irish boys to be an orchestra and exorcising the odd ghost or two. Similarly, disgraced captain Kel Cheris of Ninefox Gambit is too busy saving the world as she knows it and navigating her undead ally to dabble in romance.

That is to say, while there are more books coming out with asexual characters and that is spectacular, that does not necessarily fulfill the need for happily single, non-ace people in literature. Single women in particular have long been considered a threat to the patriarchy. It is why we are mocked as spinsters and old maids, and why we are continually married off or boiled down to our relationship status. It is why we are under consistent threat of poor medical treatment from a medical and political system that struggles with the idea that we are walking wombs, and why we weren’t allowed to have our own bank account in the U.S. until the 1960s, and our own credit cards until 1974. Apologies; I digress. My womb has clearly wandered into the empty space in my head where a brain would be if I were a man.

People, as we all know but often have difficulty understanding, can be more than one thing. Good villains have understandable motives and heroes aren’t entirely heroic; single people — particularly single women — should not be defined by their relationship status. We deserve more than a blank page where our happily ever afters should be.