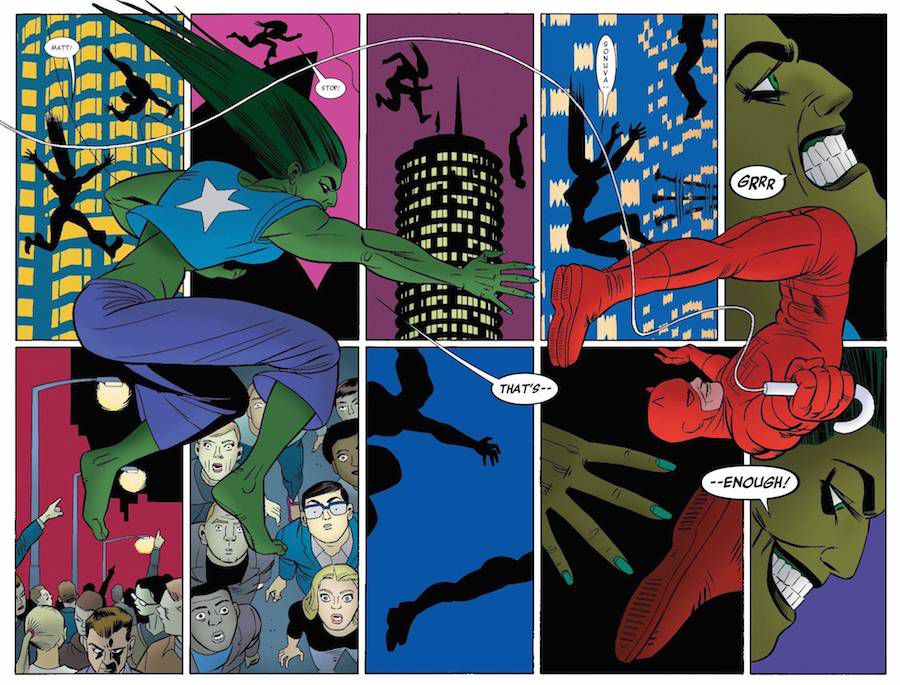 Best Single Issue What I Read This Week – She-Hulk #9

Timely. But this pick has less to do with the news of She-Hulk’s cancellation come January, than it does with the gambit taken by everyone involved with this dozen issues. Soule and Pulido have delivered even more of a quirky legal procedural than Slott’s eclectic run. The sequence above showcases the height of the issue’s physical action, though it’s fundamentally an exposition scene. Here, Daredevil explains that his prosecution of the pensioner formerly known as Captain America, Steve Rogers, is not a betrayal, but a display of loyalty to a role model who personally requested he not pull his punches. Regarding the sequence itself, I love the depiction of Daredevil as lithe and graceful, while She-Hulk is throughly inelegant, a Wild Thing in the Maurice Sendak tradition. Elsewhere, it’s largely a tale of talking heads, of courtroom posturing, whispered conferences, and outright grimacing as Rogers reveals himself as the most aggravating client to wear the stars and stripes. This is a superhero book if only because it depicts superheroes. Tonally and in practice though? It’s a horse of a different color. And I’d like to see more of those in the race.

For the uninitiated, David Lapham’s Stray Bullets has not mellowed with age. Far from it. The current story line sees young Virginia and her on-again-off-again boyfriend Eli on something of a break from each other. Tasked with shepherding his douchebag cousin’s pregnant girlfriend Jane to a clinic in order to terminate her pregnancy, Eli quickly discovers the girl has no intention of going through with it. Minus his prosthetic leg — the cousin is holding it as collateral until Eli completes his task — Eli and Jane escape to an empty vacation home where they admit to and then consulate their feelings for each other. Meanwhile, Virginia is at odds with some assassins. Add in a severed finger, a gun stashed in a toilet, and a hail of automatic weapon fire, and it all adds up to a very dangerous, very awkward, very naked reunion for the two star-crossed summer lovers. 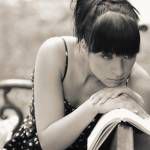 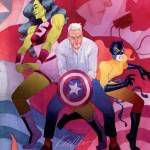 This site launched only after the excitement surrounding the Guardians of the Galaxy film had quieted, but know that I remain a fanatic. It’s a joyous addition to the Marvel Cinematic Universe, and Quill’s ride is as good an icon for that wild spirit as can be built out of 665 plastic blocks. I’m actually wearing a Milano t-shirt as I type this. This isn’t just exhibit Q in the case for my mantled status though. It’s therapy. Not so long ago, I discovered the meditative and satisfying effects of LEGO construction, and being a comics fan, I’ve favored their Super Heroes line. Disregard any cloud of cuss words that looms over the Philadelphia are in the coming days; it can be frustrating at times, but I’m having a hoot.

Housing Gotham’s most dangerous minds in the estate above Batman’s longtime headquarters? A recipe for disaster. Savory, sumptuous disaster.

Earlier this year we lost James Garner, and my posture became even worse than usual that week. Thankfully the Rockford spirit lives on in the latest volume of Stumptown, featuring knockaround investigator “Dex” Dexedrine Parios. ‘The Case of the King of Clubs’ sees our ever-fuming heroine looking into the vicious assault of a friend following a contentious soccer match. The deliberately paced caper is hardly the flashiest plot, and that’s why I’d liken it, quite favorably, to the work of Dennis Lehane at his angriest and most humane. Greg Rucka and the series’ new artist Justin Greenwood spend much of their time with Dex and her brother Ansel — a rare recurring comics character with Down Syndrome — navigating the wake of the brutal crime, only venturing into actual investigation by the end of this second chapter. While I continue to thrill to the verve and atmosphere of noir comics from the likes of Brubaker and Fraction, I’ve really been taken with the heart and humility of Stumptown.

Gillen, McKelvie, and Wilson brought out the fireworks with a shocking left turn in this week’s issue, but it wasn’t the explosion that earned them the standing ovation. It was when the lights dimmed, and the fire of new possibilities sparked to life.

Better late than never. More on this soon.