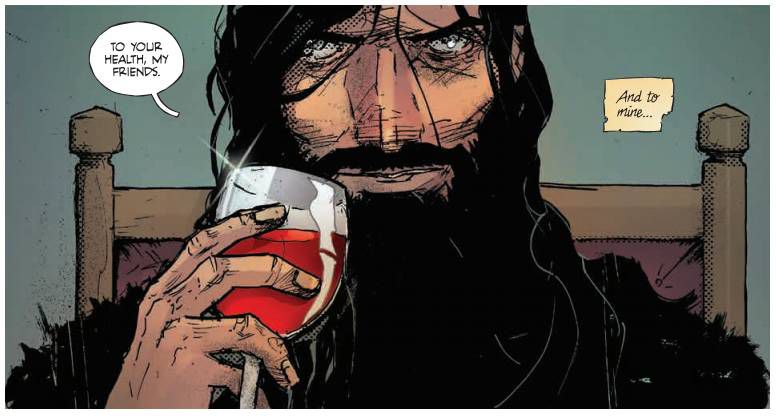 Best Single Issue What I Read This Week: Rasputin #1 by Alex Grecian and Riley Rossmo

Riley Rossmo’s feverish line has never looked so confident and downright mesmerizing as it does in the haunting origin story of the Mad Monk himself. The debut issue sees Gregori knowingly raise a glass to toast the “friends” secretly plotting his murder(s). As he downs the wine he knows to be poisoned, he recalls his youth in Ivan Plascencia’s exquisitely colored Siberia. What follows are a series of largely silent sequences of brutality, as young Gregori’s father attacks his mother and later a massive bear. We learn that the young man is able to heal the wounds of those the burly and imposing Efun Rasputin assaults, capable of pinpointing the precise breaks and contusions before reversing the damage. Grecian’s script is nicely restrained, allowing Rossmo’s fluid action sequences and carefully composed tableaus to play out unhindered. It’s over in a flash, but leaves an incredibly powerful impact. As an opening prologue, it succeeds on atmosphere and minimalist storytelling far more robust than single issue’s twice as dense or eventful. 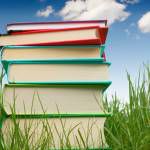 Yes, they made a scratch-n-sniff rub-n-smell comic that actually sort of works. The most successful scents are likely Harley’s aromatic leather jacket on the opening page and the whiff of cocoa-butter you get when she invites you to sniff a proffered leg slathered in sun tan lotion. The pizza and ensuing belches smell a little more like a flavored Dorito chip. by the time Harley introduces a funky green chemical odor, my olfactory process had short circuited, and the remaining scents amounted to a vague skunky miasma. Definitely a fun and playful experiment, and just the right character to deliver it. Excepting Man-Thing or the Toxic Avenger, of course.

Best Comics What I Got in the Mail This Week: Walt Disney’s Uncle Scrooge and Donald Duck: The Don Rosa Library Vols. 1 & 2 Gift Box Set from Fantagraphics

Best I Could Manage So Far with that Guardians of the Galaxy LEGO Set in a Busy Week: The innards of the Milano

This is where everybody will sit and listen to cassettes. Have not checked it with a black light.

What were the Best Comics you checked out this week?