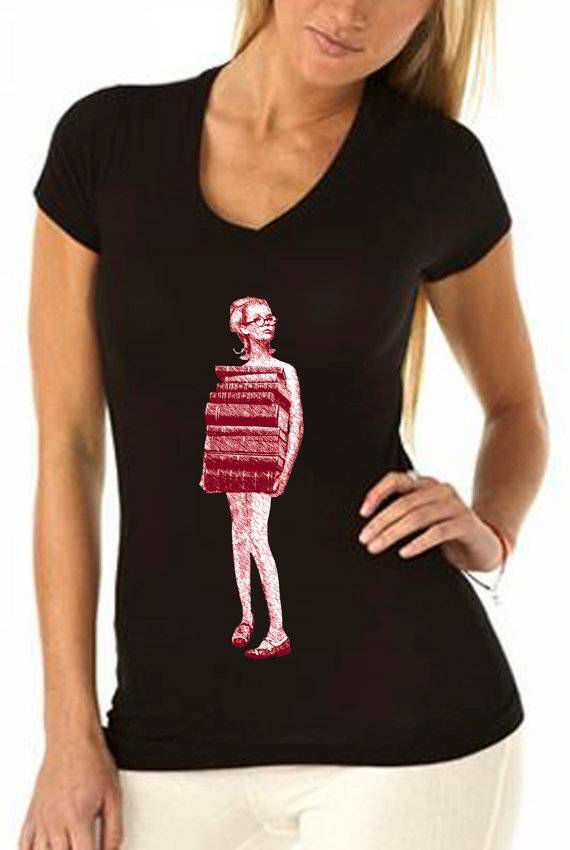 Time to play horseshoe with some laurel wreathes aimed squarely at the very best in the week of comics.

I’m a hopeless mark for anthropomorphic animals, particularly well-mannered critters solving murders in the English countryside. As such, I was instantly taken with Wild’s End, a deliberately paced mashup of The Wind in the Willows and The War of the Worlds. In the debut issue, a pair of egg-sucking poachers (a fox and a stoat of some sort) ran afoul of alien invaders just outside their quaint village of Lower Crowchurch. Now, a capable seadog, a cotton-tailed solicitor, and a weasely journalist head out to investigate, only to stumble on another curious murder. We’re also introduced to the agoraphobic author Susan Peardew, a cat just as mysterious as our canine protagonist Clive Slipaway. Clive doesn’t say much, and we never really see the whites of his eyes. I’m desperate to hear his story, to know what he’s seen. For that very reason, I hope Abnett and Culbard keep that history just out of reach.

Two issues in, I’m entranced with Abnett’s quiet restraint in Wild’s End, hinting at tantalizing secrets and suspense, leaving us to wonder at the full scope of the alien terror. His New Deadwardians partner INJ Culbard offers up arresting rural landscapes, lit dusky pink or aglow with the heat of unearthly fire. He’s an excellent cartoonist, and between his deft handling of expression and body language and Abnett’s colorful dialogue with it’s “Sumfink”s and “Ooooh Goord!”s, the ensemble feels vital and alive.

If you love a good caper, if you don’t chafe to some argyle and tweed, tuck your umbrella under your arm and head down to Lower Crowchurch to join the resistance. Animal style.

From Superior Foes of Spider-Man #16 by Nick Spencer, Steve Leiber

iFanboy listeners will note that I am deeply obsessed with the running gag of Mach VII having trouble getting his wings through small windows and the doors of furniture showrooms. Now that the series is at an end, I fear there will be much less guffawing in my life. Thank you, Nick Spencer and Steve Lieber, for a genuinely funny funny book.

From Edge of Spider-Verse #5 by Gerard Way, Jake Wyatt

Ghost in the Shell! Evangelion! There’s some Akira in here too! And it’s rad! More of this, please.

Jason Momoa knows the ways of the tide. He boasts a bronzed pair of red Baywatch trunks from his vigil over the surf during the Hawaii era (I don’t know for sure that he actually bronzed them, but it seems proper). Unshorn, he instantly conjures the image and tenor of Howard Porter’s Aquaman, a distinctive take on the character that would mesh perfectly with the tone of the ever-gloomy Goyerverse. Having left the Man of Steel screening dejected, discouraged that it would be a template for movies to come, I see some glimmer of hope that at least with this particular bit of casting, Aquaman has entered development at the appropriate time and with a the right attitude. The dour atmosphere that so soured me on the Superman film could actually make for the smartest direction to take the misunderstood dolphin whisperer long bullied in the zeitgeist. It’s early days, but it seems likely that we’ll get the surly, taciturn Aquaman that the 21st century and its atolls of plastic soda bottles and Pringles tubes deserves.

And how about you folks? What did you find simply the best this week?