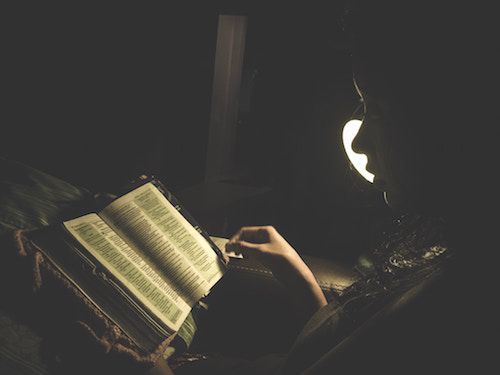 As a Jane Austen fan, I was initially excited to learn that ITV will adapt Austen’s unfinished novel, Sanditon, into a miniseries. Northanger Abbey and Persuasion were also posthumously published but completed prior to her death. I’ve always felt ambivalent about books—especially unfinished ones—published after their authors’ deaths. Any new content from a favorite writer seems like a revelation. On the other hand, I don’t think that we should publish books posthumously unless the author specified that this was what they wanted.

When I was an English major at Stonehill College, my professors suggested that speculating on an author’s intent for a story was irrelevant. I still mostly agree. Privately, fan theories can be fun. Without support from the text, they’re each one of many possible interpretations, not the definitive or “real” meaning. If meanings in fiction are debatable, predicting how an author would have finished a story in progress is impossible. 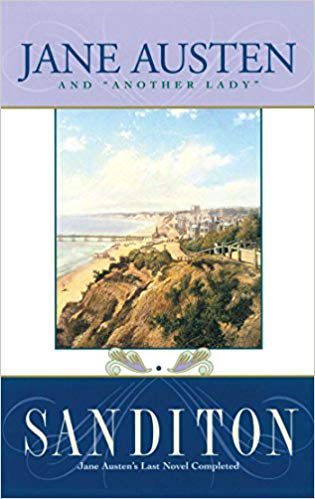 Publishing unfinished books often requires an attempt to read the authors’ minds. Modern editors and co-authors try to fill in the gaps in the story. However, without clear notes or a completed draft, we have no way of  guessing how the author would have wanted the story to end. Was this a first draft that they would later revise completely? Were they planning a twist that would totally reverse the beginning of the book, making seemingly good characters have evil motives, or vice versa?

In some cases, the author was in the publication process or had stated that they wanted the book published at the time of death. The Mystery of Edwin Drood was Charles Dickens’s final, unfinished novel. Several authors have written endings to the mystery, with different characters as the murderer. It’s still performed as a play, with various endings. A publisher had shelved John Kennedy Toole’s A Confederacy of Dunces following several revisions. After Toole’s death by suicide, his mother, Thelma, worked tirelessly to get his book published.

Books like The Diary of Anne Frank have certainly enriched literature and our understanding of history. However, journals and diaries contain such intimate thoughts that publishing them can seem intrusive. Sylvia Plath’s Unabridged Journals and Flannery O’Connor’s A Prayer Journal contain private musings that they probably never shared with close friends, let alone readers. Sometimes, books are published posthumously, despite the express wishes of the authors. Eugene O’Neill specified that he wanted some of his plays destroyed or not published until long after his death. They were performed just a few years after he died. As a writer and reader, these books—however fascinating—seem invasive and unethical to me.

More: Are There Books Too Private to Publish?, Posthumously Published Books