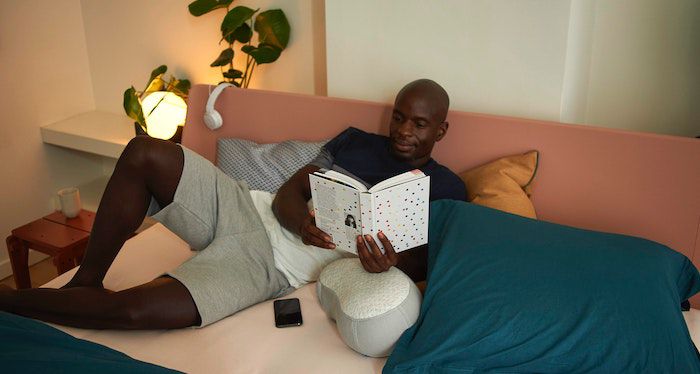 Some people might have a hard time with short stories because it can be hard to read different writers writing at different paces about a certain subject; however, for these books of short stories by Black authors, that can be a positive thing. For younger readers, short stories can be easier to consume as they can circle back at a later time to start a different tale.

For older, more experienced readers, short stories and anthologies might be met with some resistance. Sometimes it’s hard for readers to adjust to several tones and paces throughout one book. However, these titles are some of the best Black short stories published. They include a number of Black experiences that include slavery, discrimination, equality, and feminism. 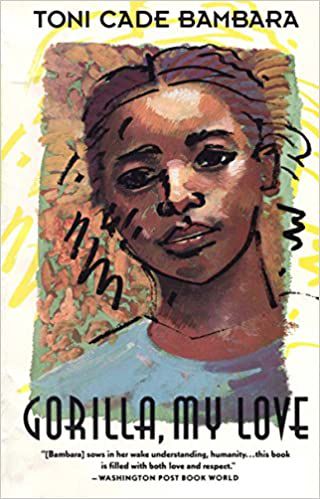 With 15 stories, you get a world of of characters, including children with vivacious personalities and elders, Cade, bridges together a number of stories of poor, Black Americans from New York to North Carolina. All of these stories are easy reads as they paint a colorful picture of the everyday lives of every day Black people. Even though these stories might seem simple, they are anything but boring. 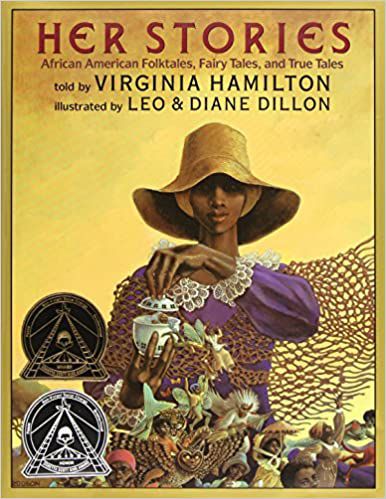 Written by Black women writers and paired with beautiful illustrations, Her Stories gives readers an opportunity to appreciate Black culture in all its forms. This book shines as it uses storytelling to teach valuable lessons by showcasing a variety of emotions such as generosity, fear, and happiness. 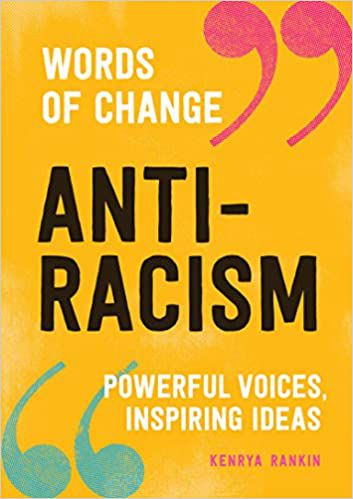 This is a title that will drive conversations, especially with younger readers. Filled with quotes from entertainers, intellectuals, and notable social justice heroes, this book will encourage children to ask questions, embrace history, and aspire to be the change they want to see. 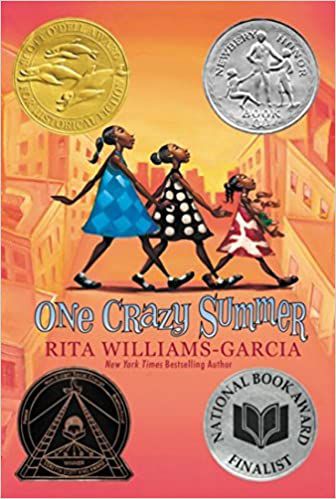 One Crazy Summer By Rita Williams-Garcia

Delphine is an 11-year-old girl who barely knows her mother and decides to spend a summer with her in Oakland, California, with her siblings. Her mother, a dedicated artist, is not welcoming to her estranged children. Instead of catching up on old times, she decides to send her children to a Black Panther camp. You will enjoy Delphine’s maturity and growth as she gets to know what the Black Panther Party is all about. 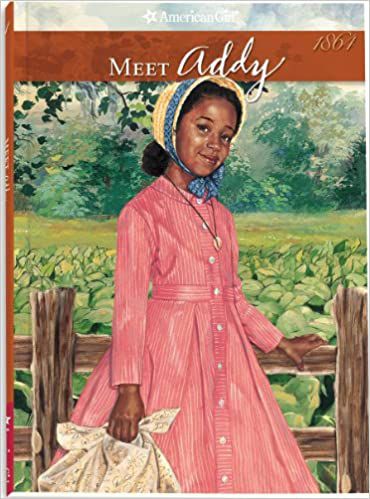 American Girl’s earliest Black doll is equally celebrated for her appeal to Black girls as well as her stories as a girl living during the antebellum era. Addy’s family wants to escape their plantation because they believe their master is looking to split them up. A necessary read for giving a glimpse of what Black Americans dealt with emotionally when enslaved.

Short Stories by Black Authors for YA Readers 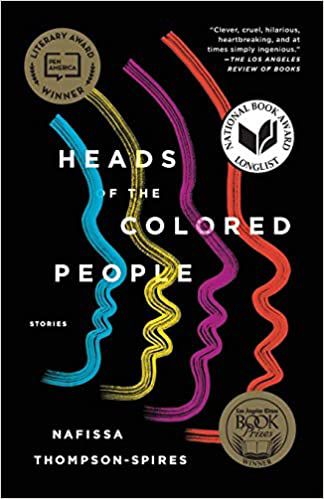 While some believe we are living in a post-racial era, these writers use how society believes we’ve progressed in a dark and humorous spin on identity and Blackness in America. The stories are written more from the Black middle and upper class experience which comes with its own set of challenges. 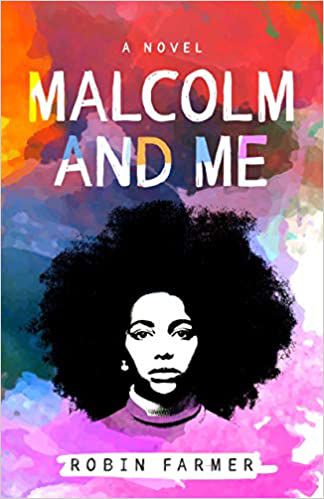 Malcolm and Me: A Novel by Robin Farmer

Roberta Forest is a 13-year-old Philly poet who doesn’t mind speaking her mind. Even at her Catholic school, she didn’t hesitate to call out the racism during a class on Thomas Jefferson, which resulted in a nun calling her a racist name. Set in the 1970s, this story gets straight to the point when it comes to talking about racism and oppression. 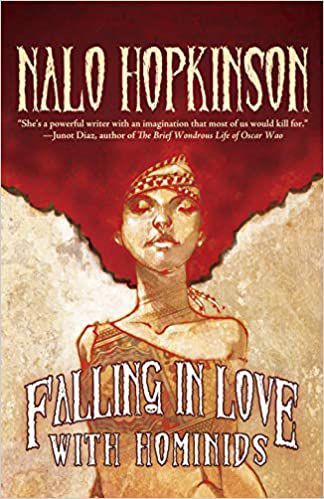 Falling in Love with Hominids by Nalo Hopkinson

If you are looking for some magic, sci-fi, and a bit of realism, these short stories will surely satisfy you. Hopkinson is able to connect the human condition in such a way that leaves the reader questioning the philosophies of mankind. 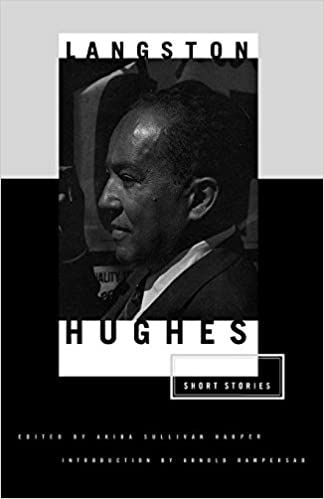 Known more for his poetry, Hughes has several collections of short stories that can be intense and, of course, short. This book is no exception as it has 47 short stories that range from injustices, racism, poverty and discrimination. Some stories are just several sentences long and it will leave you wanting more. 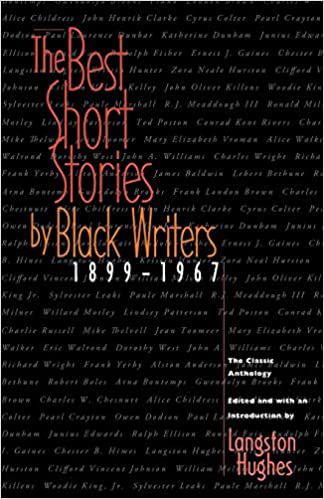 Langston Hughes enlisted some of his favorite writers to create this literary masterpiece. It’s rare for anthologies to be perfect from the beginning to end, but this is a must-read for anyone who wants to introduce themselves to Black writers all at once. 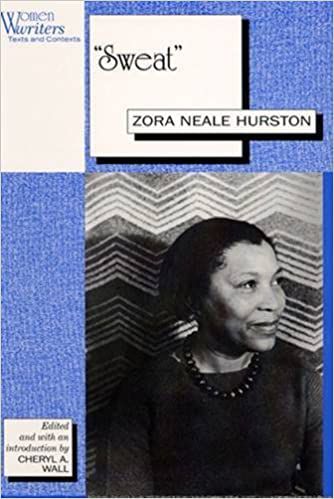 Hurston first published this in Fire! magazine, which was a literary magazine during the height of the Harlem Renaissance Era. It was praised for its ability to paint Southern Black life as a critical staple in Black American culture. In Sweat, Hurston remains committed to preserving Black vernacular as well as centering Black women writers. 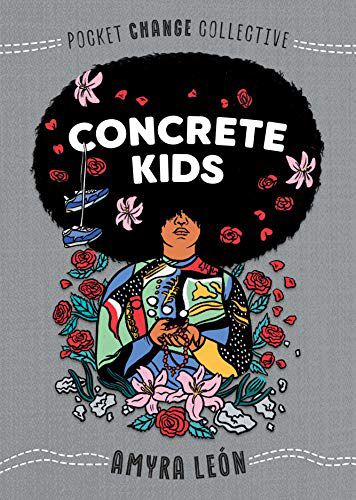 Artist and activist Amyra León has a newly released short story book that talks about her experiences growing up and living in Brooklyn as well as how her life has been impacted by growing in the foster care system. With less than 100 pages, Concrete Kids tells several stories on urban Black kids’ experiences. 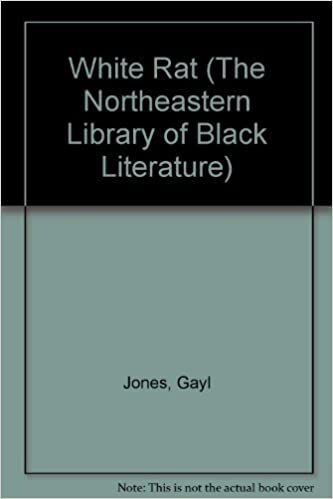 Introduce yourself to this writer Toni Morrison admired. In one story, you meet a Black man that can pass for white and people call him a white rat. Jones writes in a deliberate Black vernacular that is provocative and it delivers beautiful prose of writing that is intense yet unforgivable. 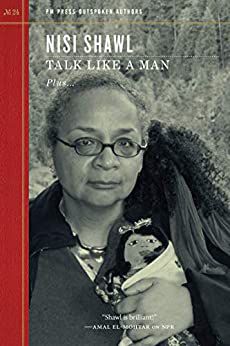 A combination of steampunk, interviews, sci-fi, and ancient Ifa, Talk Like A Man feels like several timelines and planets in one galaxy. If you are looking for short stories that bridge African spirituality and science fiction, and don’t mind being taken out of your comfort zone, give this a chance and let Shawl guide you into unlocking the possibilities of imagination. 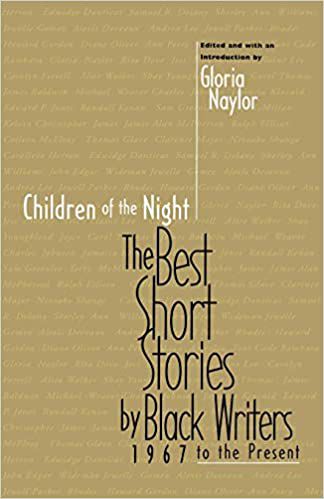 Children of the Night: The Best Short Stories by Black Writers, 1967 to the Present by Gloria Naylor

A classic in the tradition of anthologies by Langston Hughes, Children Of The Night is an anthology of modern Black writers starting post-Civil Rights era up until now. However, this collection reads more like elaborate testimonies and perspectives of notable Back authors as opposed to fictitious tales of society. The stories are categorized into four sections to allow the readers to read at a specific pace. 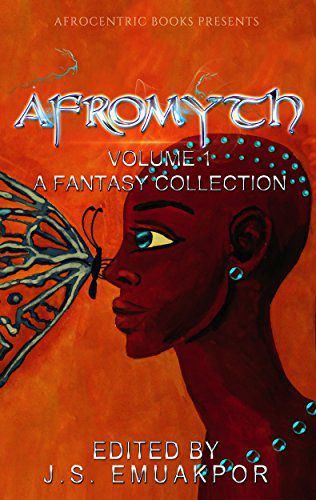 In 12 stories you get everything from a post-Apocalyptic Africa to sea creatures to falling stars. A welcoming African fantasy anthology, it is free from Eurocentric ideas of what the fantasy and sci-fi genres should be. If you are seeking an Afrofuturism anthology that is completely unique, you should give this title a try. 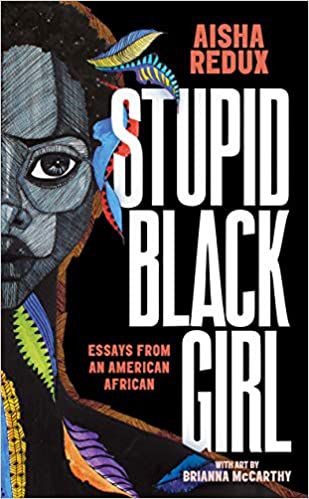 It’s hard being Black in America and can be harder for other Black people who come here from different countries. Assimilating to America can be hard and even painful at times, and Redux doesn’t shy away from the truth of her experiences in several essays that illustrate her journey.