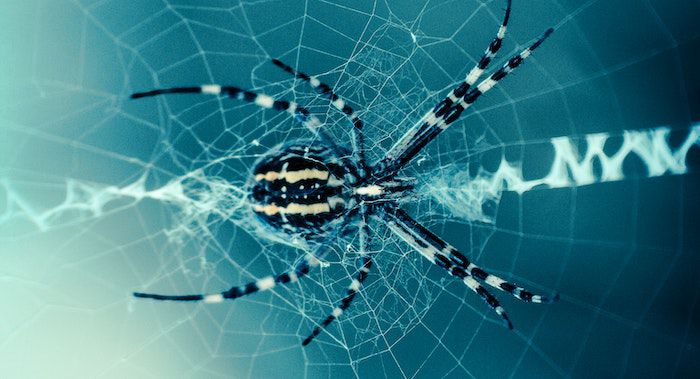 ‘Tis the season folks for the spooky and the scary. Halloween is right around the corner and hot chocolate is my go-to hand warmer against the chill. After work or school or the errands that keep me occupied all day, my favorite thing is to grab a blanket and scare myself so bad it’s hard to sleep at night.

Lucky for me, there are so many options out there to knock my (and your) socks off. There’s horror for those new to the genre, monster-filled escapades, or even new must-reads that came out this year! A horror lover’s delight is the fact we’ll never run out of things to give us goosebumps.

While there are thousands of books and movies and game recommendations thrown at you this time of year, some of us don’t quite have the time to dedicate to 500+ page novels (I’m looking at you, King) or three-hour movies to get our scary on. But, not everything scary requires the dedication of an entire afternoon. You can get your fix on your bus ride into work, in between classes, even while you’re waiting for the water to warm up each morning.

If you’re short on time or just want more scares in your already-horror-filled day, try these must-read short scary stories!

“The Fly-Paper” by Elizabeth Taylor

Bus-riders beware, “The Fly-Paper” is sure to make you second guess public transportation. Sylvia, a girl taking the bus to her music class, is thrust into an afternoon of strangeness when the man beside her starts talking. But, it’s fine. She’s getting off soon and everything will be fine. But, when the man shows up at the same store she stops at on her way, her discomfort turns to fear. A woman from the bus, though, notices and intervenes. Sylvia is safe, now. Right? 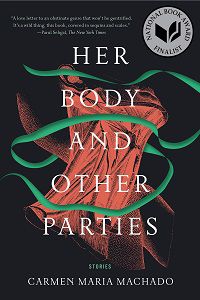 A short story in Machado’s Her Body and Other Parties, “The Husband Stitch” is a take on the story of the woman with the green ribbon around her neck. Only this time, it’s set in modern day and delves into the terror and invasiveness of being a woman with a body today. Told through the love story between the narrator and the man who becomes her husband, “The Husband Stitch” is as creepy as it is beautiful.

“How to Get Back to the Forest” by Sofia Samatar

In my mind, there’s no better setting for a scary story than summer camp. This one, though, is one is different than the ones we remember as kids. Separated from their parents as children, the campers choose objects to represent their Parental Figures as a way to get closer to them. Or, at least, that’s what the counselors say. And then there are the bugs her friend Cee is always talking about. Bugs under their skin. It will leave you wonder what exactly is this summer camp and what will happen to the campers? 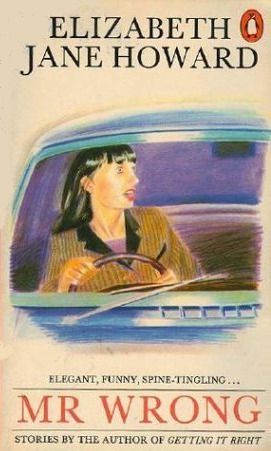 A young woman living in London buys a second-hand car. Normal enough, right? Though her father warned her against it, she pulls her car over to pick up a young woman who was hitchhiking on the side of the road one night. But, a man gets in instead and her nightmare is only beginning. “Mr. Wrong” is sure to have you checking over your shoulder every time you get in your car.

This new take on La Llorona by Silva Moreno-Garcia is sure to leave you with chills. In this, Ramon navigates a Vancouver overrun with the homeless population, one of whom is a woman who seems to be following him. She asks him, time and time again, about her children. Where are they? Where are they? Where are they? As Ramon tries to avoid her, he reckons with his childhood in Mexico and wonders how a ghost could follow him all this way.

“The Other Place” by Mary Gaitskill

“My son, Douglas, loves to play with toy guns,” begins “The Other Place” as the narrator worries about the violent tendencies of his son. But, as the story progresses and the narrator thinks back to his own childhood and teenage-hood, those tendencies seem to be more inherited than anything. This short story is disturbing more than anything and is sure to leave reader’s skin crawling. 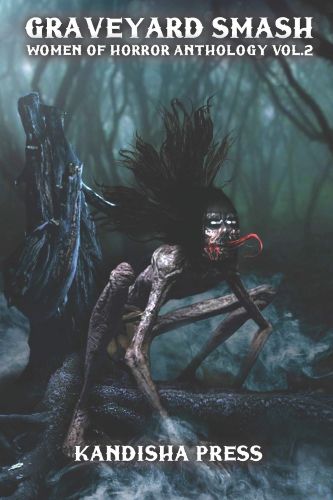 All of you with trypophobia, look away! Or, maybe, come closer if you want to be terrified. The first story in the Graveyard Smash anthology, “Holes” follows the main character who has trypophobia, a fear of clusters of small holes. This short story is sure to raise the hair on your arms as you realize there is no escape. The holes are everywhere and you’ll never look at them the same way ever again.

“The Signal-Man” by Charles Dickens

A railway signal man working near a tunnel entrance tells a visitor about his experiences plagued by false warning bells only he can hear. He keeps seeing an apparition and every time he does, a horrific accident follows. The visitor can’t hear the bells nor see the ghost the signal man speaks of. Is he hallucinating? Or is there something more sinister going on? 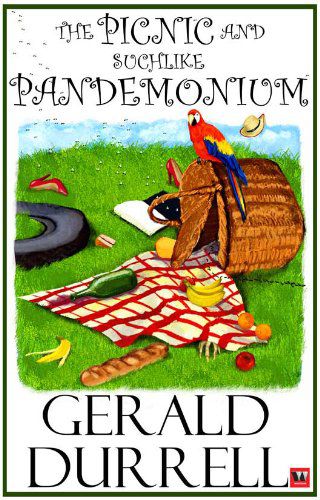 “The Entrance” by Gerald Durrell

After his friend gives him a strange manuscript by an author long-dead, the main character in the short story “The Entrance,” part of Durrell’s collection The Picnic And Suchlike Pandemonium, settles in their guest room to begin reading. As the contents of the story unfold, it turns into something all together unsettling about alternate, horrific realities, and the thin layer between this reality and the others. This is sure to make you, as the main character does, cover up your mirrors for awhile.

When a Cambridge professor finds an ancient whistle with Latin inscriptions at the base of the ruins of an altar, he takes it back to the inn to find out more. Soon, dreams of a dark figure plague him and the second bed in his room looks slept in despite his being alone. Perhaps the figure isn’t only imaginary, though, when a young boy at the inn sees it too. After reading this, you’ll not want to turn your back on anything with your eyes closed.

Like these scary short stories and want something more? Try these slasher novels promised to have bloods-soaked scares or these camping-based terrors. Not sure what you want? Take this quiz and let us recommend one for you! Whatever you choose, you’re sure to come away terrified!