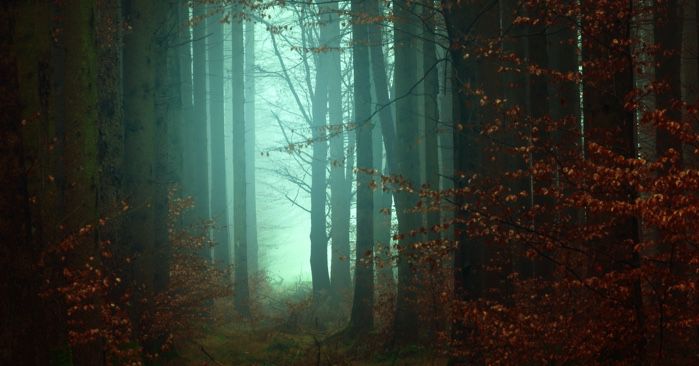 As a kid, I read Carolyn Keene and Mary Higgins Clark into the late hours of the night. So it’s no surprise that when I stay up now, compelled by something beyond my control to keep turning pages, there’s often a mystery novel in my hands. Sometimes, however, a girl’s gotta sleep, and that’s where these short mystery stories come in. If you, like me, feel that all’s right in the world when you’ve figured out the big twist, these short mystery stories will deliver that satisfaction without the side effect of lost sleep. 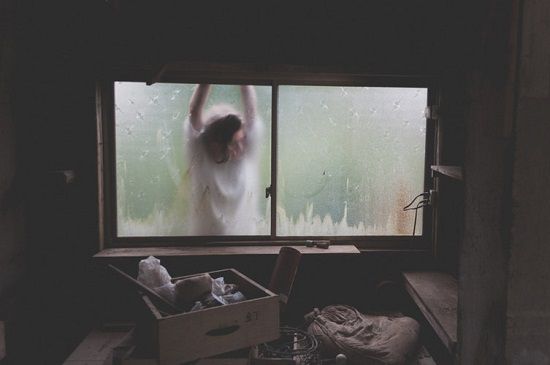 I’m especially partial to this one since I’m a recent Megan Abbott convert (late the the party, I know!). This short story is about Penny, who has recently moved into her dream home. However, the beautiful cottage seems to be haunted. After hearing strange noises and creepy rumors from her neighbors, Penny begins to wonder about the death that occurred in the home a decade earlier.

“In My Hands” by Sarah Cortez (from Hit List: The Best of Latino Mystery)

Every entry is fantastic in this short mystery stories anthology, but I chose this one because the twist ending left a pit in my stomach. Elizabeth and her husband Winston have just divorced. One night, our narrator gets a call from Elizabeth. She says, “If I ever get killed, find a PI or go to the police, because Winston will have done it.” Shortly thereafter, Elizabeth goes missing, leaving behind a shattered wedding picture and a cold cup of coffee. Read it on your commute and prepare to think about it all day.

Famed fictional detective Miss Marple recounts a locked room case she once solved. In it, one of Miss Marple’s friends asks her to save him from being charged for his wife’s murder. She requests all of the details of the ghastly crime before solving it on the spot, without ever leaving her chair. This satisfying story is short enough to read over your lunch break. 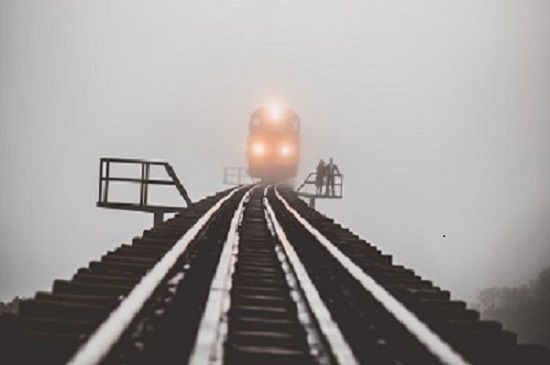 Photo by Guilherme Stecanella on Unsplash

“Since You Went Away” by Frankie Y. Bailey (from Shades of Black: Crime and Mystery Stories by African Americans)

This one is from another great anthology of short mystery stories. At the beginning, a young woman decides to tell her date a chilling true story. The tale is about her grandfather, who worked on a passenger train during a time when there was a ghastly murder on board. Reminiscent of Agatha Christie’s Murder on the Orient Express, this whodunit is full of zany characters who will keep you guessing until the very end.

This is a novella, but at only 107 pages you could definitely read it in a sitting. Its plot is connected to Older’s Shadowshaper, but you could read it as a standalone since it features two secondary characters from the novel. In it, Tee and her girlfriend Izzy have to evaluate their relationship while also confronting a ghost and looking for a missing girl. Older’s mystery also deals with how missing brown and black girls get less media attention than white ones. The kicker? You can get it for under a dollar!

“The Adventure of the Sealed Room” by Andy Weir

You can read this and other short mystery stories by the author of The Martian for free! Part of Weir’s Holmesian fan fiction, it centers on Professor James Moriarty, who solves crimes as a criminal consultant. In this particular story, Moriarty himself has been charged with murder and his sidekick, Captain Moran, is called to bail him out of jail and exonerate him. Weir no longer writes these stories, but they are quick and fun reads if you like Sherlock Holmes variations.

If you’re a reader of cozy mysteries, this short story is for you. Callahan Garrity is a former cop who has started a cleaning business in Atlanta. In the series of novels about this detective, she usually solves crimes committed at or around the houses she and her crew have been hired to clean. In this short story, one of Callahan’s “House Mouse” cleaning staff members asks her to help her grandson, Darius, who’s been charged with murdering an antiques dealer. (And if you like this fudge story, there’s another one called Fatal Fruitcake you can read next.)

8 Murder Mystery Books That Will Keep You Up All Night

2018 Mystery & Thrillers To Be Excited For