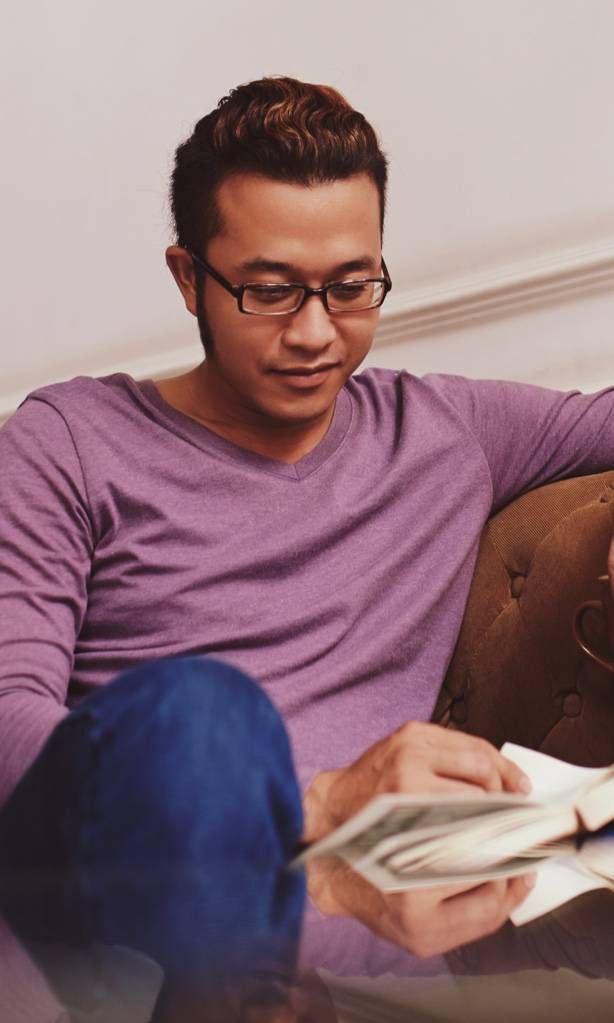 I’m not sure I took the correct career trajectory path when I started really getting into anime around 2009. But I’m here with the tastes I have thanks to those choices I made all those years ago (all six and change years ago…). Those choices—the ones I made on my own and not based from what I used to watch on television—began with shojo, Japanese comics for girls.

Let’s get it out here right now…I love shojo! Shojo anime like Fruits Basket and His and Her Circumstances convinced me that anime had a weird kind of depth I would never find anywhere else. Their manga counterparts and the works of mangaka like Arina Tanemura and Yuu Watase, convinced me that I should never leave the mediums of anime and manga. I have weirdly not read or watched Fushigi Yugi though.

As a short aside…Tokyopop released His and Her Circumstances as Kare Kano, short for kareshi kanojo no jijo, which literally means his and her circumstances in English. Nozomi Entertainment, a studio of Right Stuf (the website where you buy your nerdy anime and manga stuff), decided that was too weeby and went with the translated title when they released the anime. Thus, in the US at least, the manga is known as Kare Kano and the anime is known as His and Her Circumstances. In the dub, they said “his and hers” in lieu of kare kano. I tend to say Kare Kano because it’s the shortest and sounds the least dumb. But I digress.

The thing about shojo (and actually most of the entertainment media I consume from Japan) is that they’re about a time in life that not a lot of other western media delves into, at least not in the long form of storytelling that manga tends to be. Sure, there are indie movies and maybe mini-series—I’m thinking stuff like BBC’s Single Father or the recent Anomalisa or even Juno—but those are typically aimed at a certain audience and about adults. There are exceptions, of course, like the Swedish-Danish film We Are the Best! or Rushmore and especially Veronica Mars. But with Fruits Basket, I got to watch and read the story of Tohru Honda, a high school girl whose father passed away long ago and mother just recently in a car accident, who was taken into the home of Shigure Sohma. It isn’t a cape comic, and it doesn’t have a REALLY STRONG thematic core. What Fruits Basket does is warm hearts. Natsuki Takaya weaves a story that allows the reader into the heart of the story and into the lives of Tohru and the Sohma’s.

That’s beautiful, to me, and it’s what a lot of shojo does. Fruits Basket, make no mistake, is about Tohru and her growing relation with Yuki, Kyo, and the rest of the Sohmas, but the way Shigure talks about letting someone he barely knows into his home just because his cousin, who also lives with him vouches for her, makes it feel like anyone can be let in that special place in anyone’s life given the right circumstance, that there is a place for everyone in the world and, if they don’t feel that, they just haven’t found it yet.

In Masami Tsuda’s Kare Kano, there is a thematic core, one of acceptance of yourself for who you are. It might be hard to find parallels between your life and that of someone at the top of their class and the most reliable person in the school and…the self-proclaimed queen of vanity, but Kare Kano makes it work. Because within a few volumes, that all comes crumbling down. The mask main character Yukino Miyazawa wears breaks apart at the realization that appearance isn’t everything. Sure, she’s still typical manga gorgeous, and there’s more to be said about that (in Faith!), but it’s a strong enough message to resonate. Being the greatest isn’t everything, being the prettiest isn’t everything, but love is. Love begets humility, at least it does in Kare Kano.

Shojo manga, at least hopefully, isn’t about a prince lifting you off your feet. Well, sometimes it is and it works! In Ai Yazawa’s Nana, her vulnerability of being swept up by emotions defines her very character, but her counterpart (also named Nana) stands strong on her own as a foil and foundational friend for the former Nana. Shojo manga is mostly about that gradual process of meeting as mortal enemies, becoming begrudging friends, and finally turning to two people who love each other. Robico’s My Little Monster is one of the best in recent memory. Because it allows heroine, Shizuku, to grow to like the boy, Haru, despite his weird flaws and despite her competitive nature in (his superior) test scores. Because they just get along. They’re able to sit together and chit chat and argue about the littlest things and help each other when they need it the most. Because that’s what a relationship is, and that’s what shojo can capture oh so well.

Stories like Fruits Basket, like Kare Kano, like Nana, like My Little Monster are precious to me. They’re capture a certain time in life that a lot of people want to get out of more than anything in the moment, and a lot of people want for it to stay that way. But those times, good or bad, can be looked back on with nostalgia for at least a simpler time. When your biggest worry was whether you would pass a test rather than can you pay next month’s mortgage. And sometimes we need that.